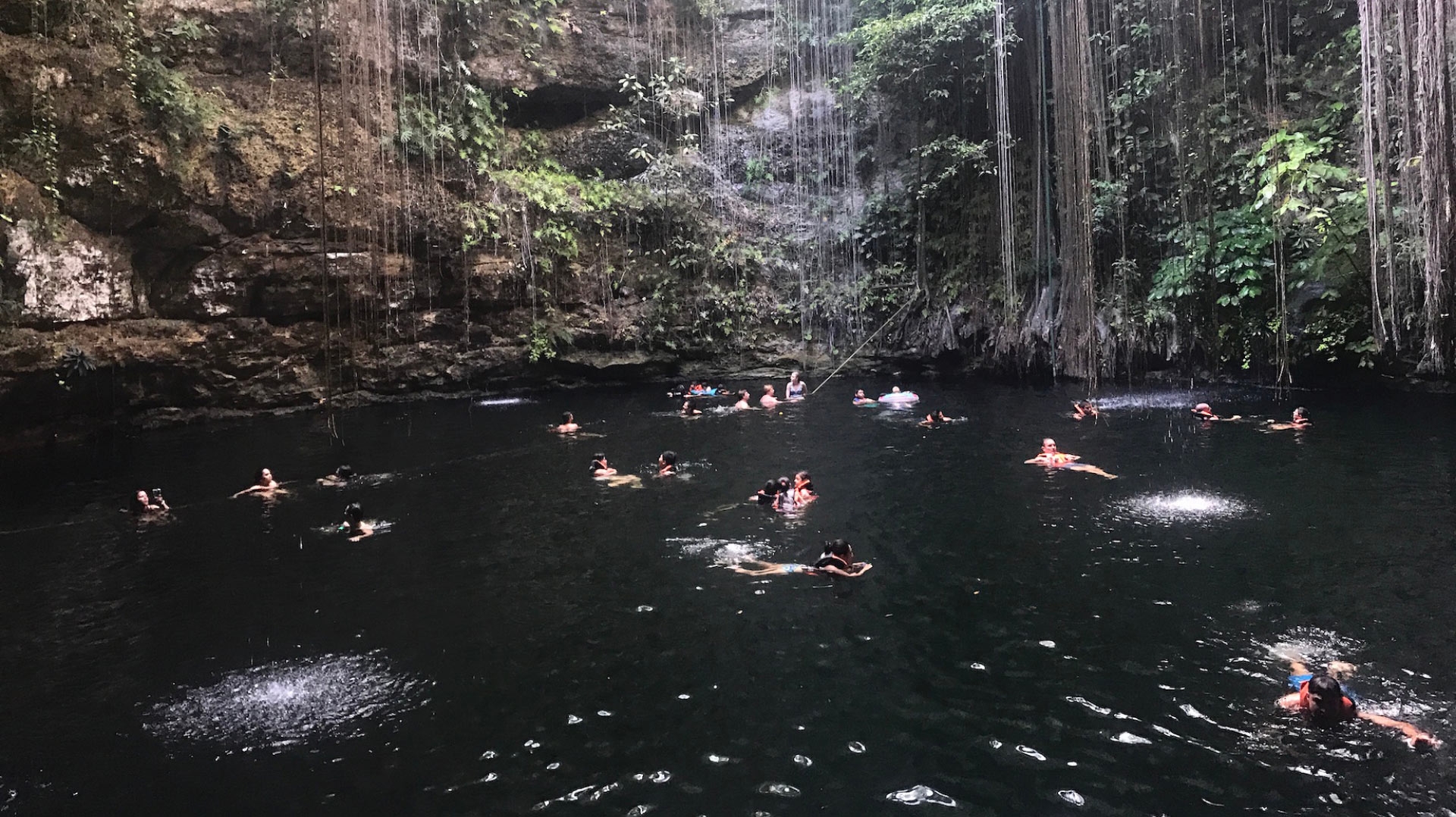 In a mission clearly reminiscent of Werner Herzog’s in the Chauvet caves, Kaori Oda explored and dove (filming partly on 88mm, partly on her phone) into the waters of ‘ cenotes’ , extensi ve cave underground s y stems located in the anc ient lands of the Mayan civilization, essentially their drinking water reservoirs. According to this culture’s beliefs, the god of rain Chaac lived at the bottom of cenotes, and therefore these connected the worlds of the living and the dead (with the latter strangely found in a reversed position compared to the same in the imaginary consciousness of the West). The beautiful, hypnotic underwater images are accompanied by voices that whisper the Mayan myth as well as shots of the local population, still tied to their ancestors’ world. 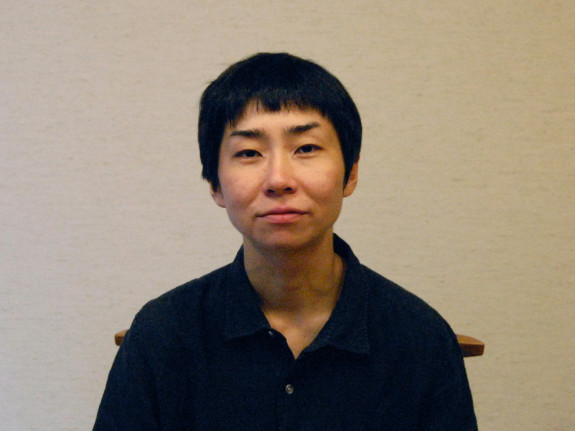 Japanese filmmaker Kaori Oda (Osaka 1987) has mainly worked in the field of documentary, where she tries to explore the memories of human beings through image and sound. Her first short, Noizu ga iu niwa, a documentary about her coming out, won an audience award in the student section of Nara International Film Festival in 2011. During the following years, she studied in Serajevo under the supervision of Béla Tarr. Her first full-length film, Aragane (2015), shot in a Bosnian coal mine, received a Special Mention from the Yamagata International Film Festival and screened at several festivals, such as Doclisboa, Mar del Plata, Sarajevo, and Taiwan International Documentary Festival. Her second feature, Toward a Common Tenderness (2017), had its world premiere at DOK Leipzig.