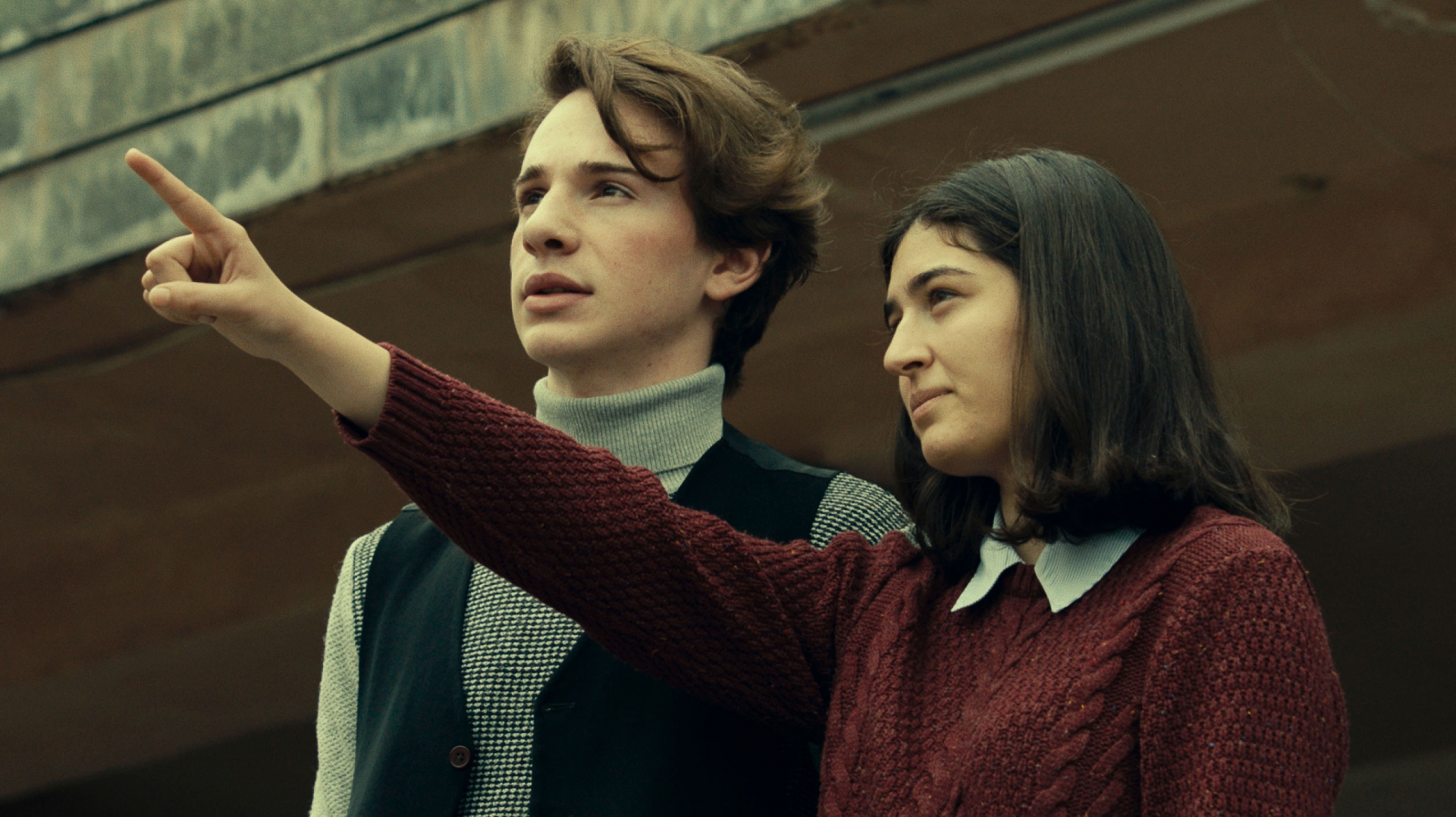 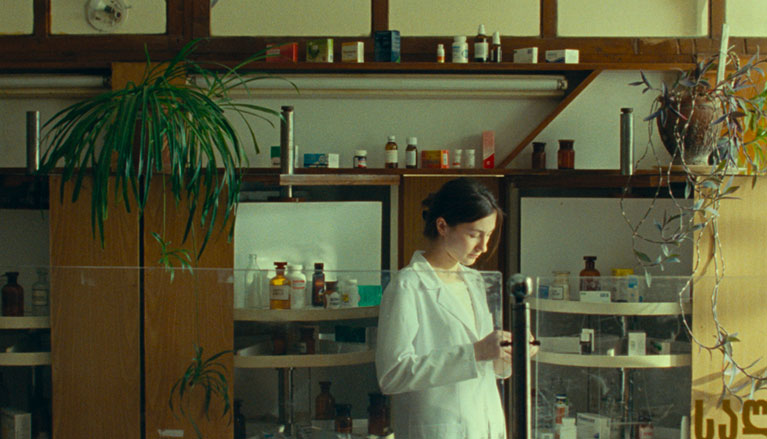 WHAT DO WE SEE WHEN WE LOOK AT THE SKY?

In the Georgian riverside town of Kutaisi, summertime romance and World Cup fever are in the air. After a pair of chance encounters, pharmacist Lisa and soccer player Giorgi find their plans for a date undone when they both awaken magically transformed in different persons — with no way to recognize or contact each other. As the would-be couple tries to reunite, their eyes are opened to a whole new world filled with surprises in every cafe, courtyard, and cinema. An enchantingly inventive portrait of young love en plein air, What Do We See When We Look At The Sky? reveals a modern-day fairy tale where the supernatural blends seamlessly with a subdued description of daily life. “I could point out the similarities between football and cinema, two games I love to play.” 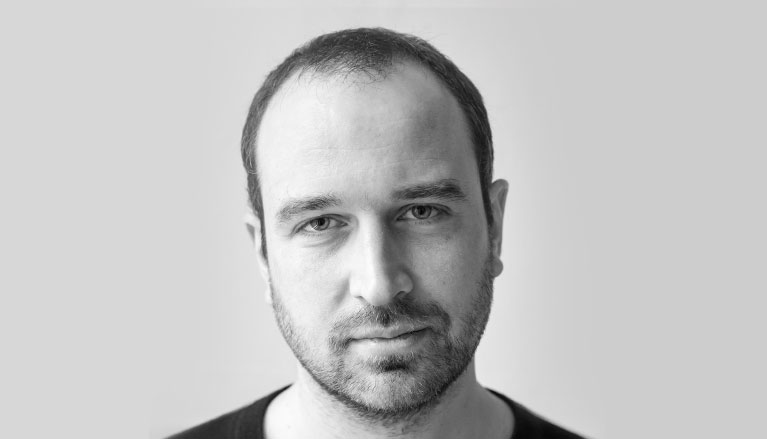 After studying microeconomy and film production in Tiflis, Alexandre Koberidze (Georgia 1984) moved to Berlin and studied directing at the German Film- and Television Academy Berlin (DFFB). During his studies, he directed several successful short films, starting with his short Colophon (2015) that gained critical plaudits at the Kurzfilmtage Oberhausen. His first feature Let the summer never come again (2017) won multiple awards at many festivals worldwide, including the Grand Prix at FID Marseille.