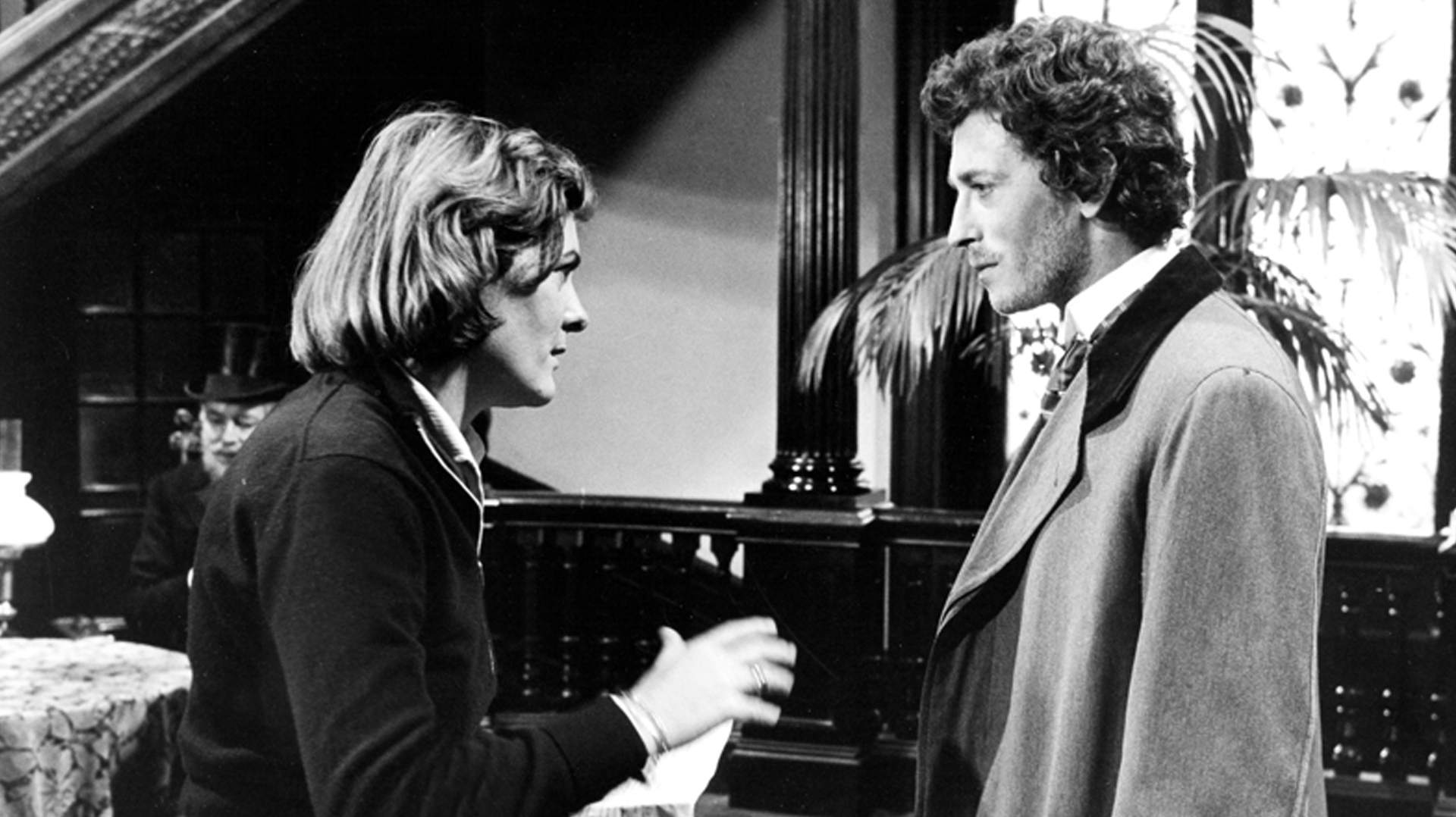 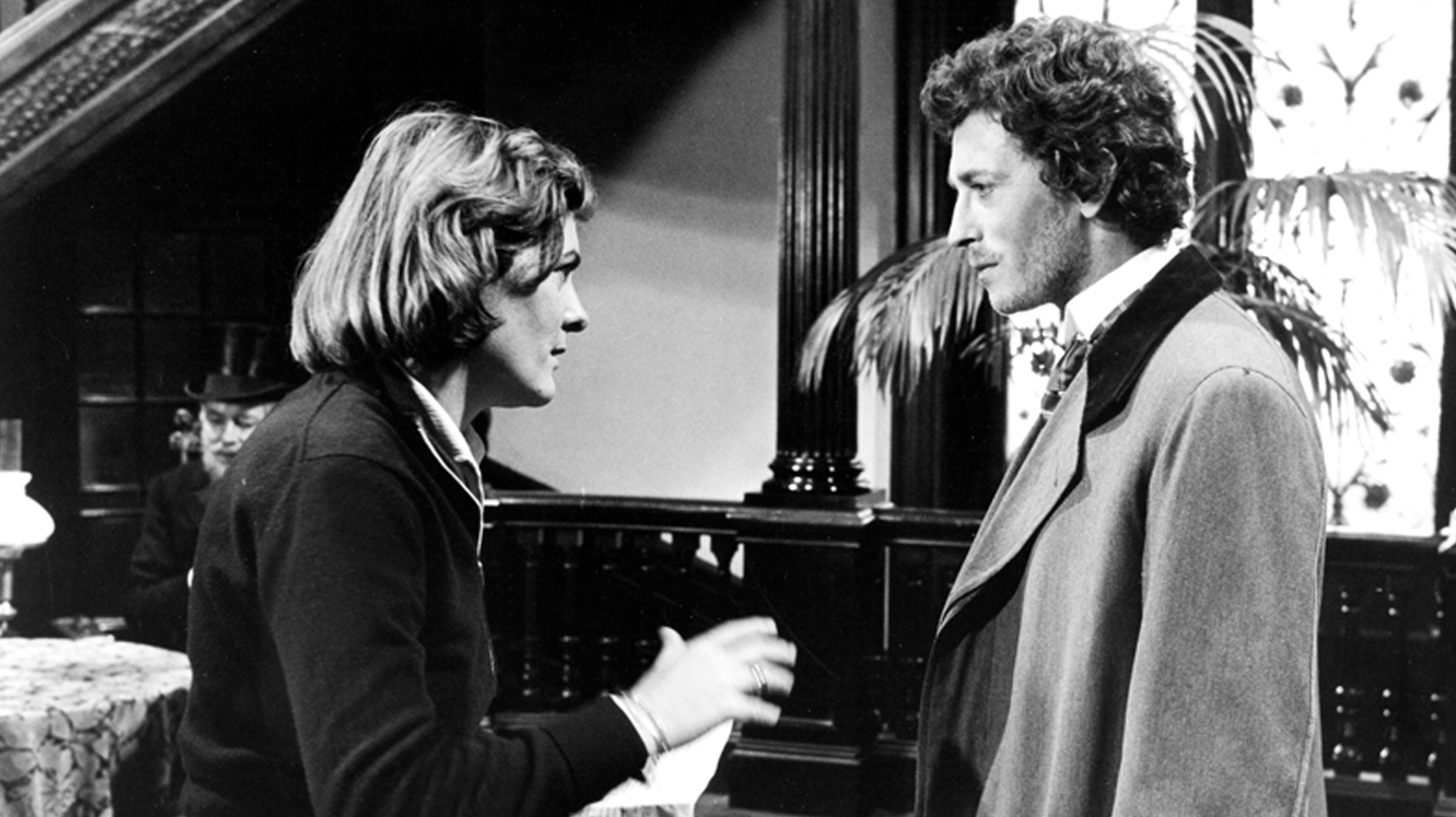 Al di là del bene e del male - restored version, realized by CSC - Cineteca Nazionale and Istituto Luce Cinecittà with the supervision of Liliana Cavani, will be presented in world premiere.
The director will be present.

(In case of rain the screening will take place at the Teatro Sperimentale). 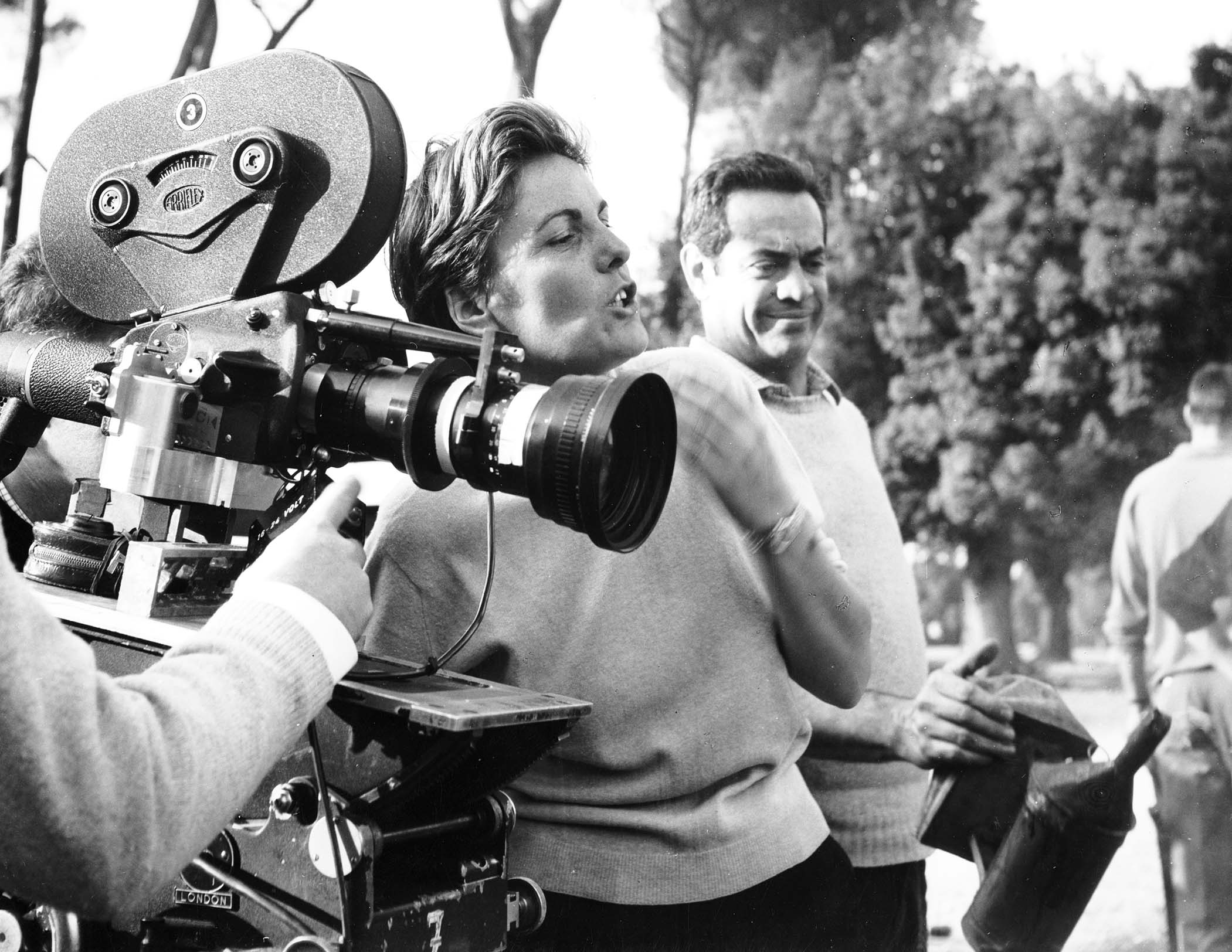