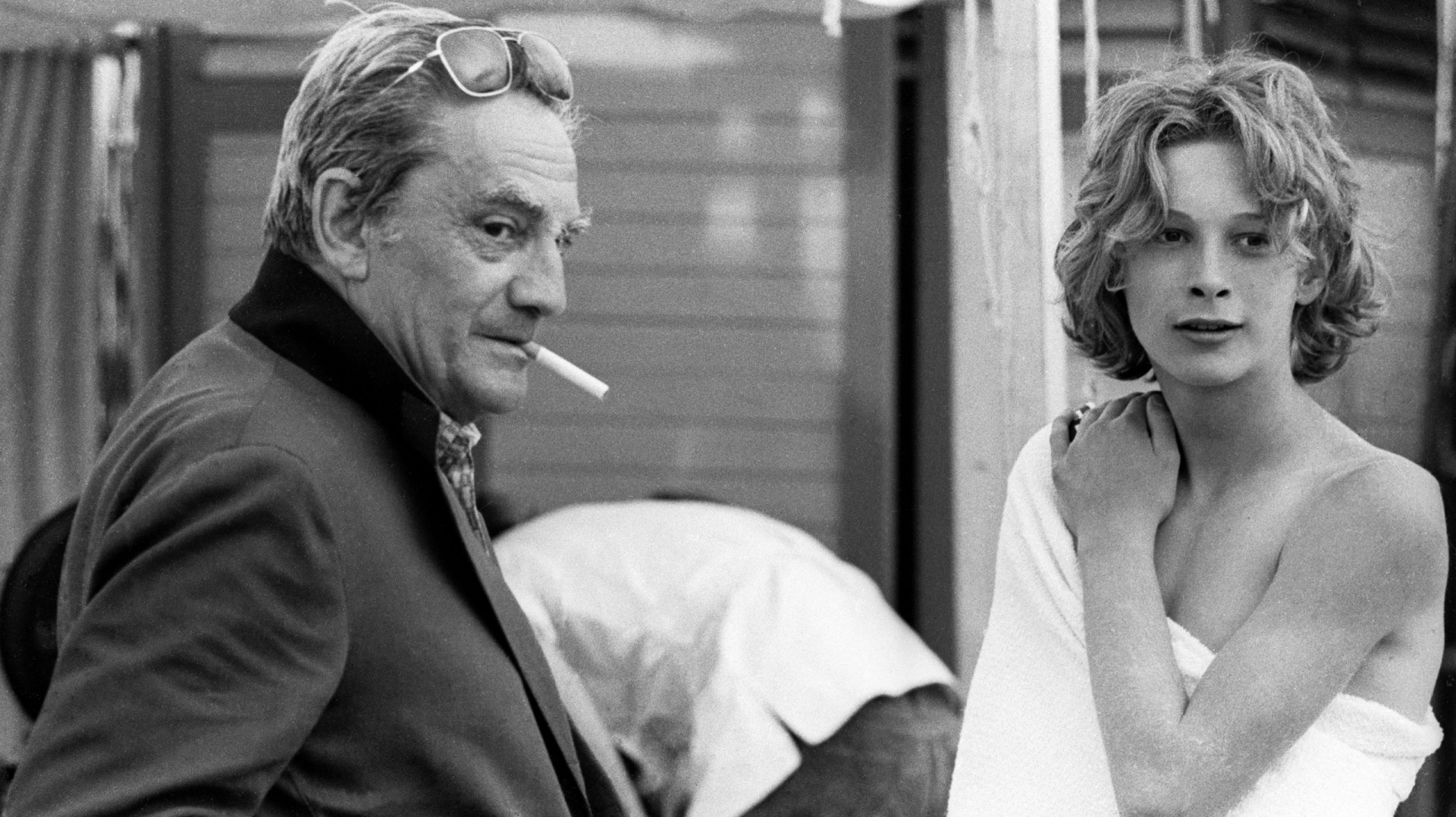 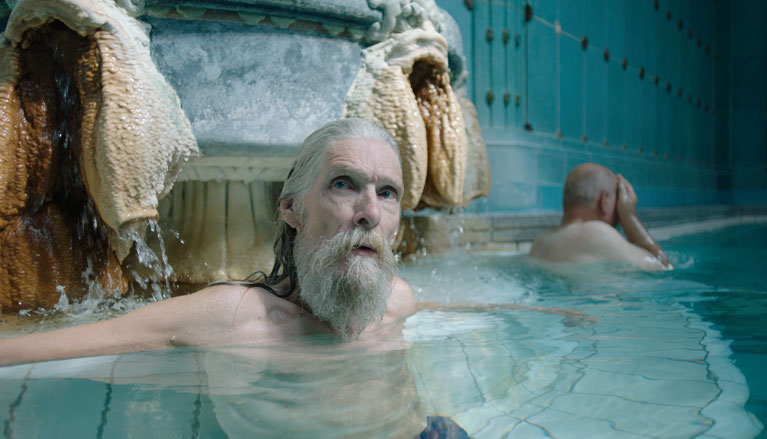 THE MOST BEAUTIFUL BOY IN THE WORLD

In 1970, film director Luchino Visconti travelled throughout Europe looking for the perfect boy to personify absolute beauty in his adaptation for the screen of Thomas Mann’s Death in Venice. In Stockholm, he discovered Björn Andrésen, a shy 15-year-old teenager whom he brought to international fame overnight and led to spend a short but intense part of his turbulent youth between the Lido in Venice, London, the Cannes Film Festival, and Japan. Fifty years after the premiere of Death in Venice, Björn takes us on a remarkable journey made of personal memories, film history, stardust, and tragic events. “At its core, it is a film about objectification and the effects it can have on an individual.” (Stina Gardell, producer)

Award-winning author and filmmaker Kristina Lindström directed acclaimed documentaries including Astrid Lindgren, Palme, Wonderboy, The Era - Punk in three parts, and Silence. She wrote a successful trilogy about Swedish history from a young girl's perspective. Lindström has served as Head of Cultural and Factual Programming at public service broadcaster SVT.

Kristian Petri is a filmmaker, writer, and culture journalist. After two shorts selected at the Semaine de la Critique in Cannes, his award-winning first feature Between Summers was selected at the Quinzaine des Réalisateurs. He went on directing The Well, Details, Tokyo Noise, and L136, about the dramatic production of Ingmar Bergman’s film Winter Light.