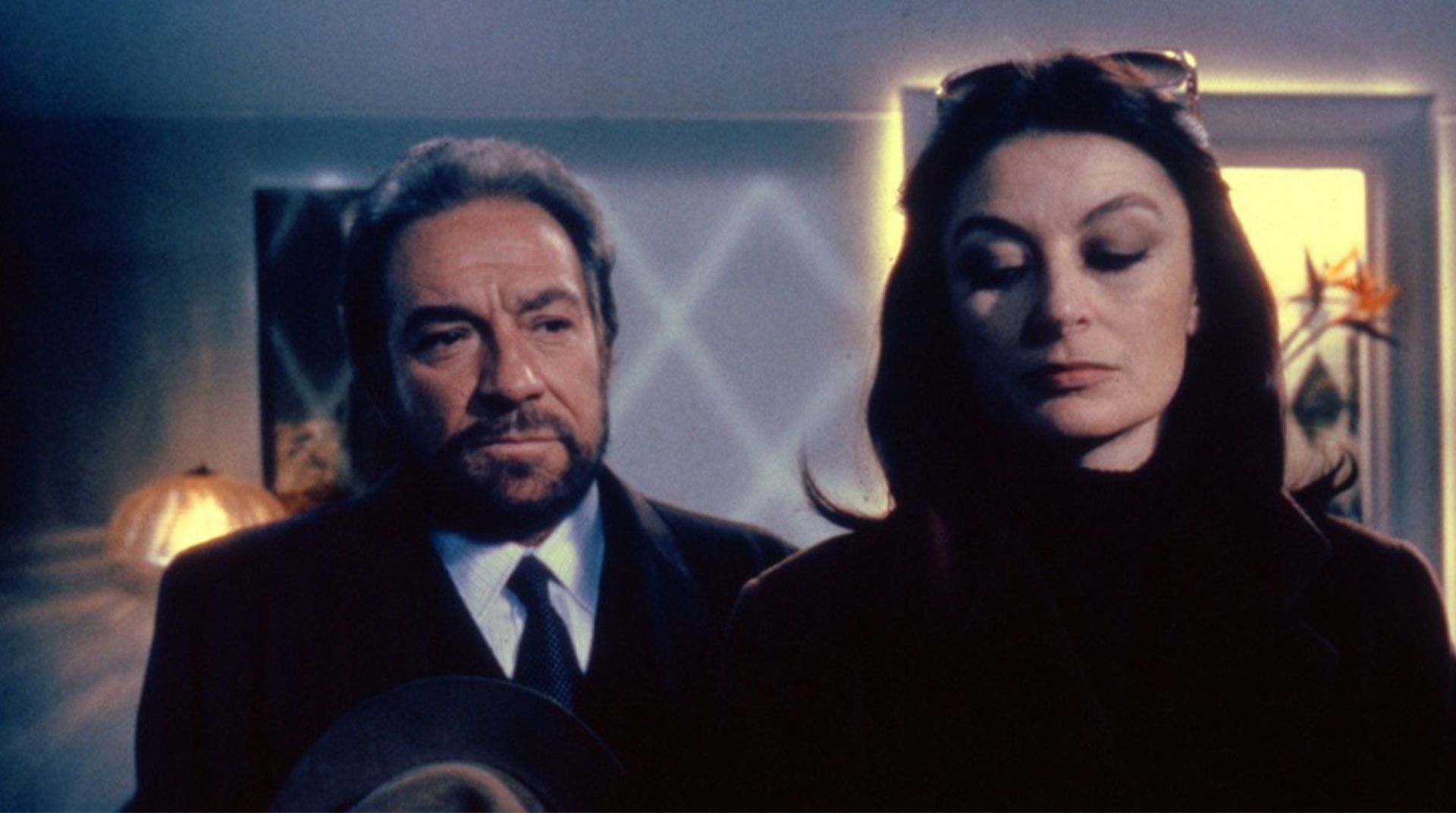 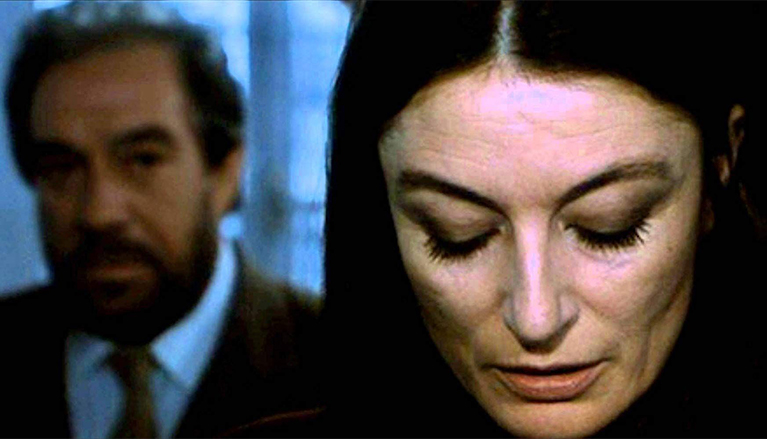 (All screenings are in 35 mm, copy coming from Centro Sperimentale di Cinematografia-Cineteca Nazionale co-organizer of the selection)

From Cannes Classics to Venezia Classici, to Berlinale Classics, there isn’t a film festival that, over the last decade, has not included a section dedicated to ‘heritage film’ in their official selection. Therefore, for some years now, immortal titles and forgotten films have added to the programmes – or exhibitions – of major international events, suggesting more than one detour in the personal viewing memory of cinephiles and accredited visitors.
The Pesaro Film Festival too, whose programmes on the cinema of the past have always been a distinctive feature (just think of the Special Events, that have allowed a critical reevaluation of filmographies and whole seasons of Italian cinema), has now created a space dedicated to film Classics. The new section is set up in agreement with CSC – Cineteca Nazionale: no better launch could have been imagined than this year – 2022 – filled as it is with important anniversaries. We have decided to celebrate its launch by giving it the name La vela incantata in homage to one of the most inspiring titles of film director Gianfranco Mingozzi, who would have turned 90 this year. The titular enchanted sail, aka The Magic Screen that in the 1982 film was carried around Italy by two brothers with their mobile cinema in the 1920’s, now lands in Pesaro, on the beach of Bagni Agata, to celebrate the great centenaries of 2022 with 7 screenings on 35mm film.
The programme begins with Vittorio Gassman in one of the lesser-known chapters of his ‘partnership’ with Dino Risi, The Forbidden Room, with which he (freely) goes back, three years after the successful Scent of a Woman, to the pages of Giovanni Arpino in a crescendo of unhealthy tension oscillating between two constant temptations of Italian genre cinema, i.e., the Gothic fiction and the psychological thriller. We continue with Luciano Salce and his La cuccagna/A Girl... and a Million – remembered especially for singer Luigi Tenco’s brilliant performance – that deserves instead to be watched again carefully to grasp unexpected echoes of the French New Wave (as in the shortly following The Hours of Love). And then Ugo Tognazzi, best actor in Cannes for Tragedy of a Ridiculous Man, one of the most elusive (and therefore alluring) films by Bernardo Bertolucci, and an extraordinary reflection on the years of armed subversion and on the father-son relationship. Regarding Pier Paolo Pasolini, perhaps the most overwhelming guest of honour this year, we have chosen to show one of the best things he wrote in his screenwriting career, Giovani mariti, a portrayal of the small town directed with uncommon finesse by another centenarian, Mauro Bolognini. On the wake of intersecting celebrations, It's a Hard Life allows us to pay homage in one fell swoop to its director Carlo Lizzani, an extraordinary figure of ‘total filmmaker’ (among the most prolific directors of the Italian film industry, but also the custodian of Neorealism, and director of the Venice Film Festival), to the writer Luciano Bianciardi, and – once again – to the leading actor, Tognazzi. Last but not least, two films, in some way unpredictable, which stand out in the ‘civil’ filmographies of their makers, i.e., Damiano Damiani’s The Reunion, a ruthless portrait of the middle class at the time of the economic boom with an amazingly authentic Walter Chiari, and Francesco Rosi’s More Than a Miracle, a sumptuous tribute to Giambattista Basile, the author “Tale of Tales," starring two fabulous actors, Sophia Loren and Omar Sharif. 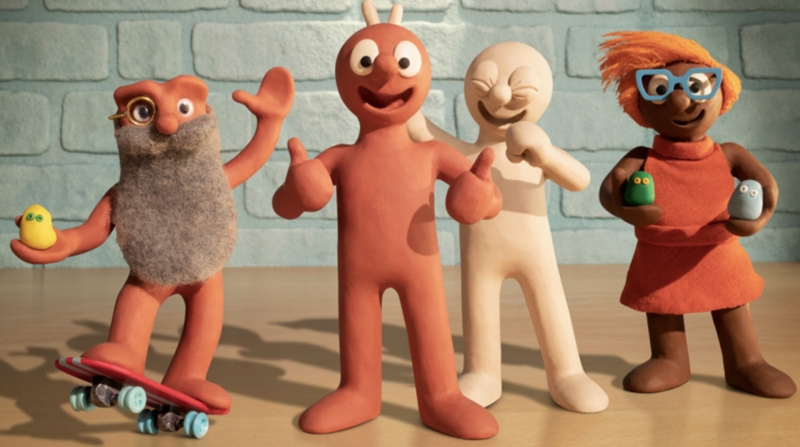 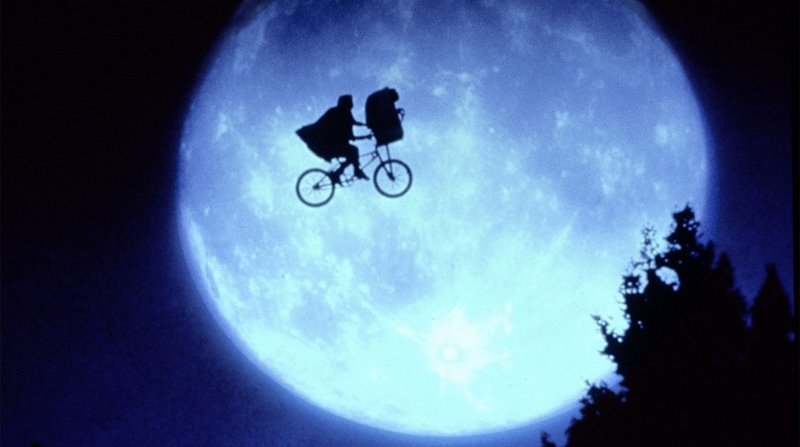 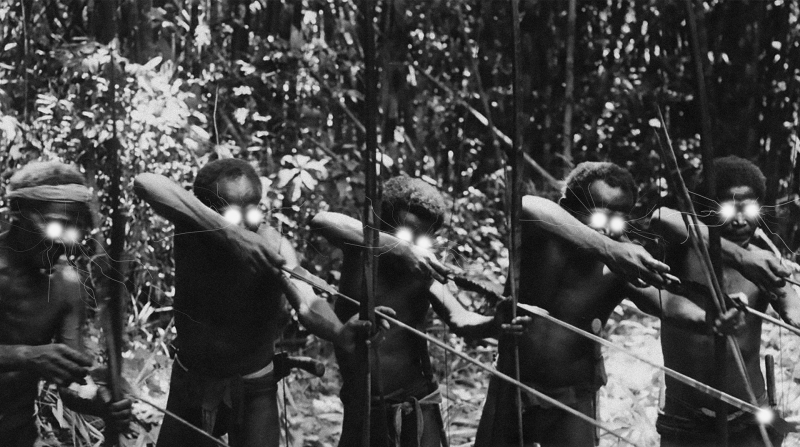