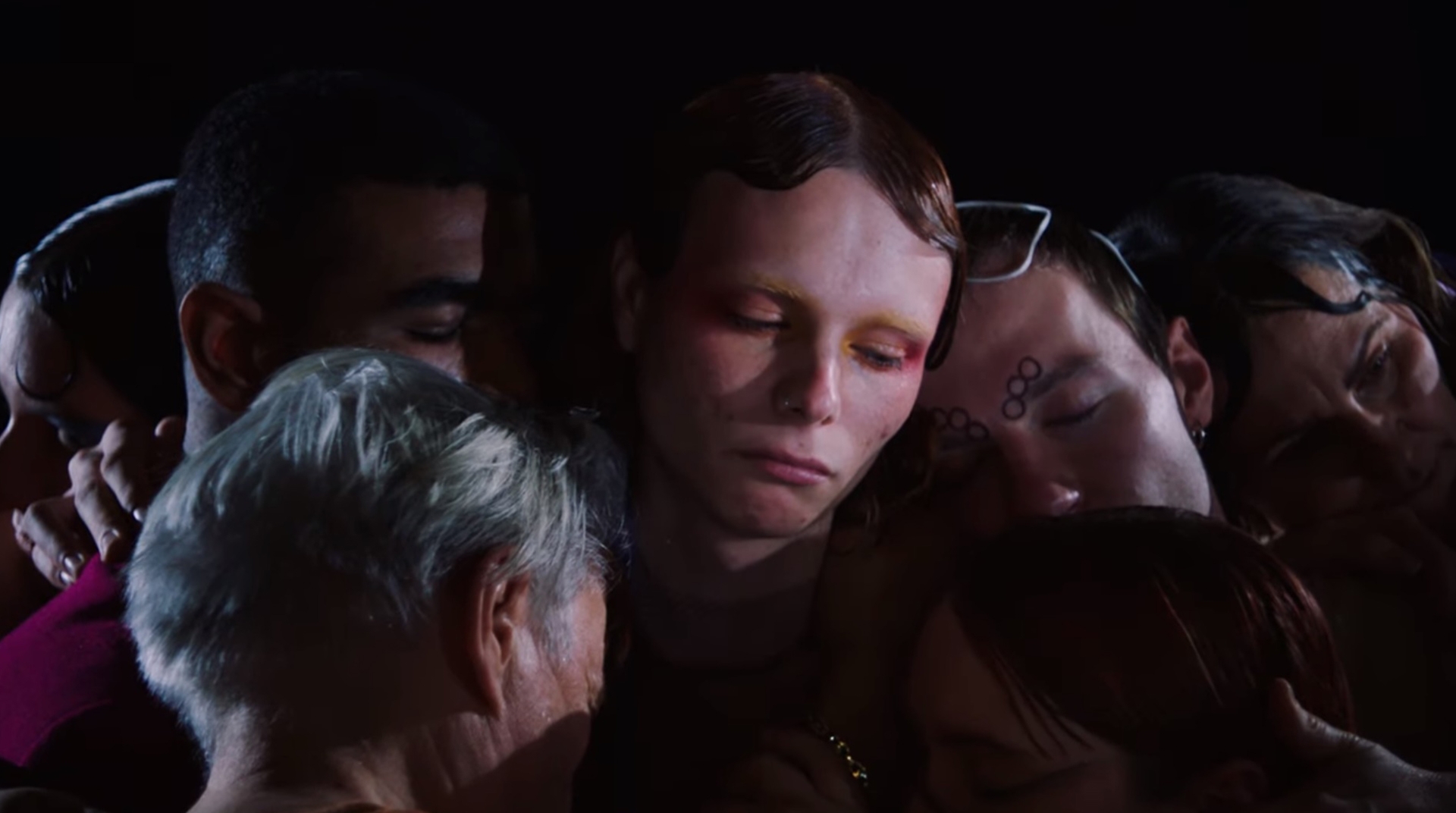 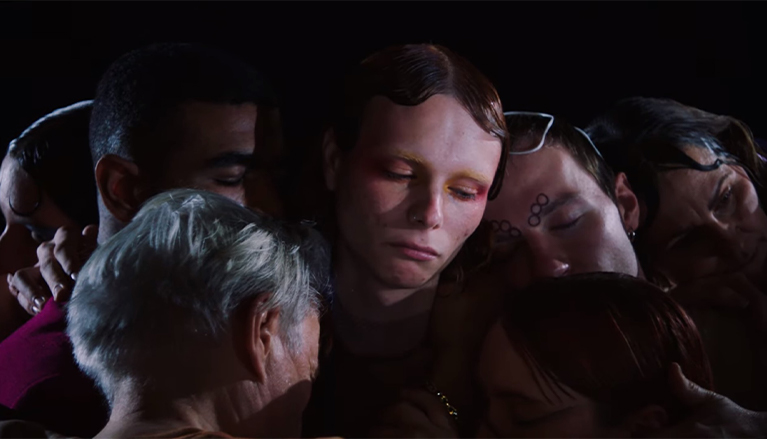 In the second year of Vedomusica, the Pesaro Film Festival spotlights the Italian scene of music videos, proposing a new journey across the latest releases. Following the contest that takes place before the festival, the twenty music videos selected will be shortlisted to six. These will be screened in Pesaro in the evening hours and a high-profile jury will determine the winning video. The selection tried to represent different styles and approaches on both musical and film-directing levels, and to propose the best output of the new generation of Italian video makers. In this sense, Vedomusica aims to become a reliable catalogue of the highest creative results expressed by this sector over the period, on one hand by proposing established names, and on the other hand by betting on new names. But this is not all, this year too: the ‘snapshot’ on the state of advancement in Italian music videos is accompanied by a focus on an artist. Last year, we offered this space to Uolli; now the protagonist of this retrospective is Luca Lumaca, a filmmaker who has pursued an original poetics for years, adopting ever different styles and techniques. By subverting the rationales and aesthetics of recognizable domains, with his ‘pop’ taste Lumaca captures controversial aspects of the current times from unexpected angles, contributing to their complexity. Lumaca can boast a political videography in which the irony of the gaze and the lightness of language raise doubts, pierce the veil of prejudice, and shake consciences. 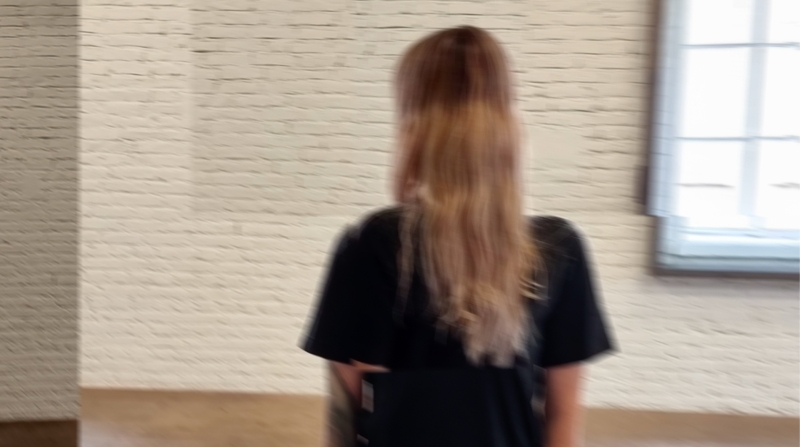 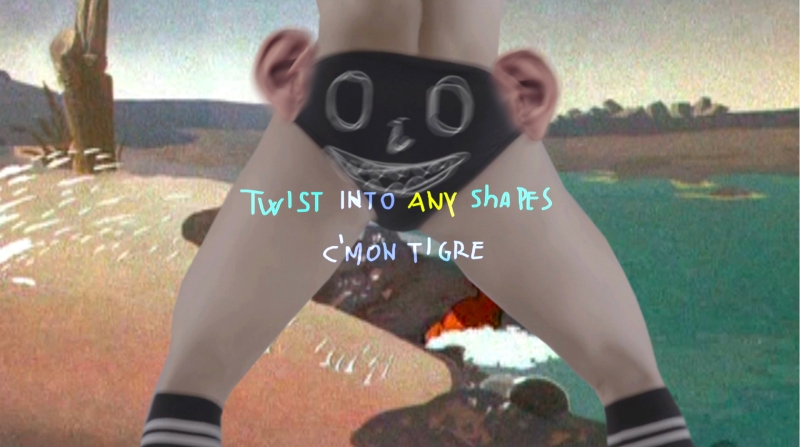 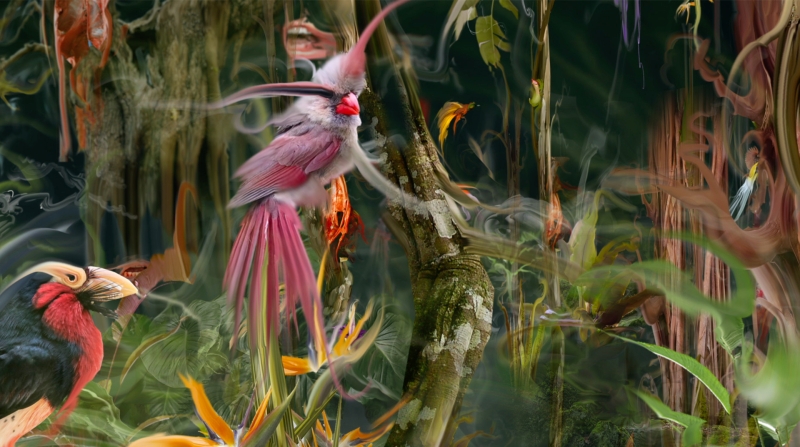