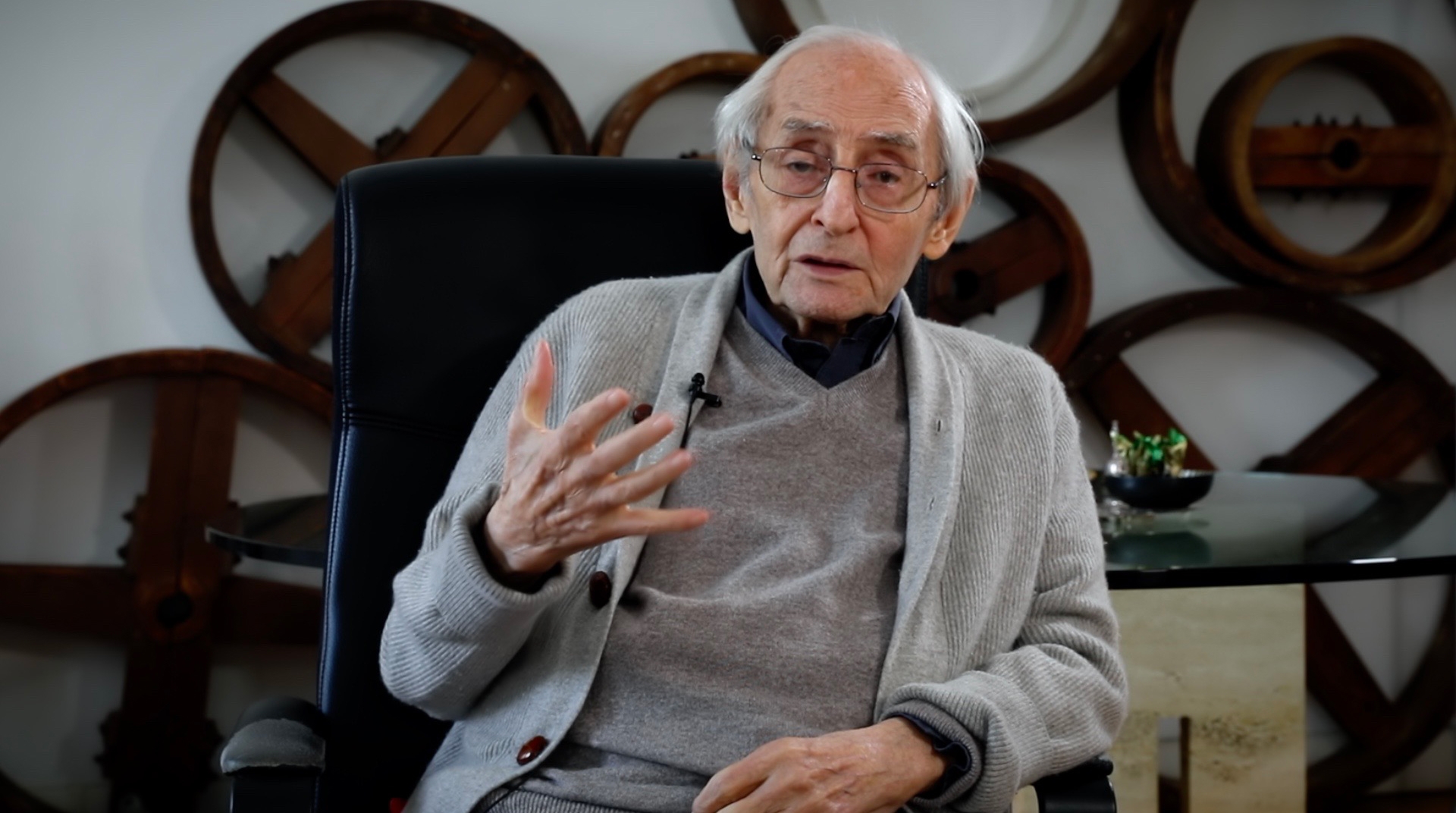 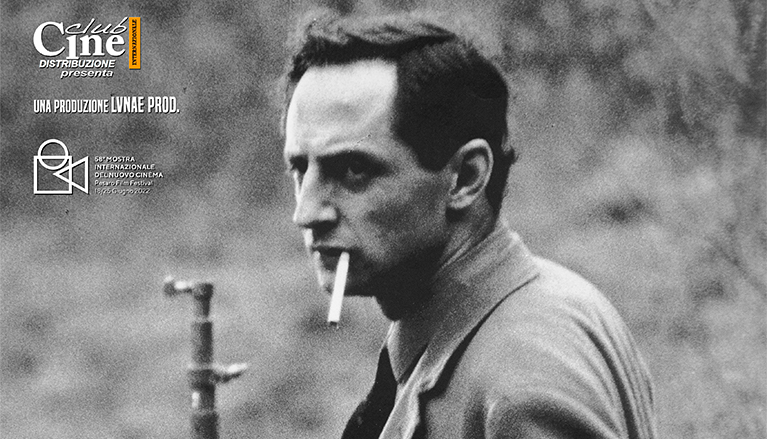 The cinema and political commitment of Citto Maselli through the personal memories of film directors, actors, and culture celebrities such as Ken Loach, Giuliano Montaldo, Paolo Taviani, Valeria Golino, Luciana Castellina, and many others. The documentary outlines an artist who, with his passion and elegance, has been a protagonist of Italian film and culture. Very young, he collaborated with masters such as Zavattini, Visconti, and Antonioni, soon finding his way into the documentary with some jewels that testify to his finely-tuned cinema between art, vision, and a social approach to a changing country. A photographer, artist, polemicist, and political leader, he directed in the 1960’s films such as Silver Spoon Set and Time of Indifference, acclaimed by both audience and critics. He then changed register with the onset of the season of political commitment, and further evolved in a reflective and intimate direction, without ever losing the social vision. 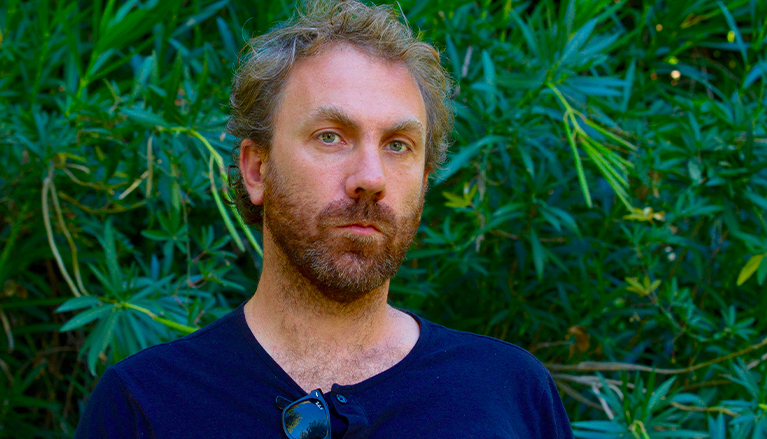 Daniele Ceccarini is a writer and film director. With a degree in Political Science, he graduated in film directing at the Accademia Nazionale del Cinema and in photography at the Accademia Kaverdash in Milan. He has directed documentaries and short films and published books about cinema and other subjects. 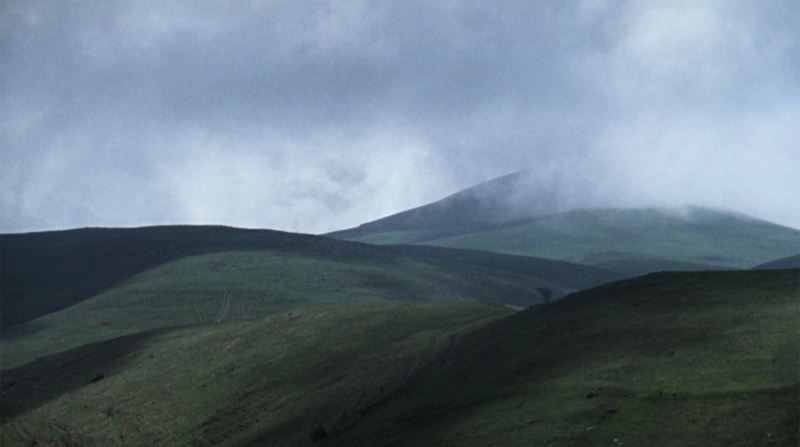 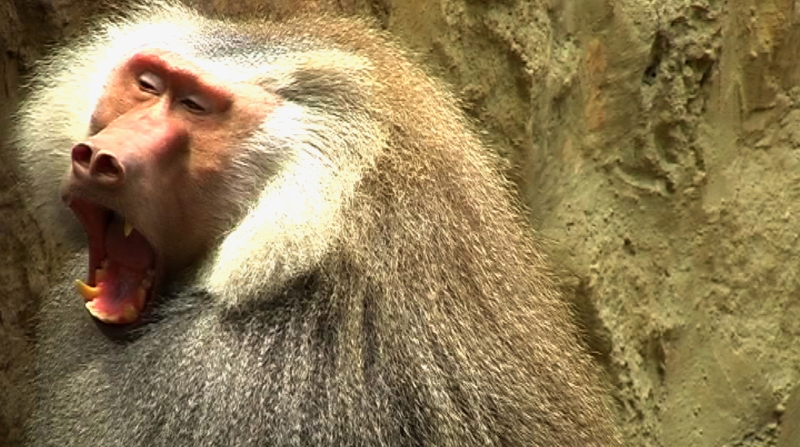 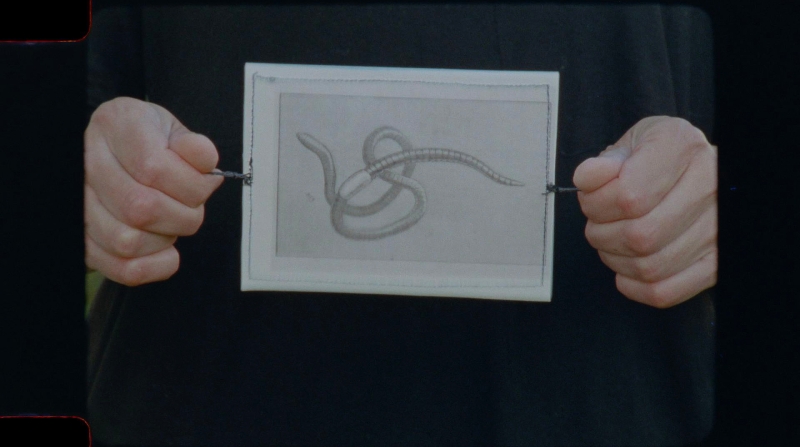