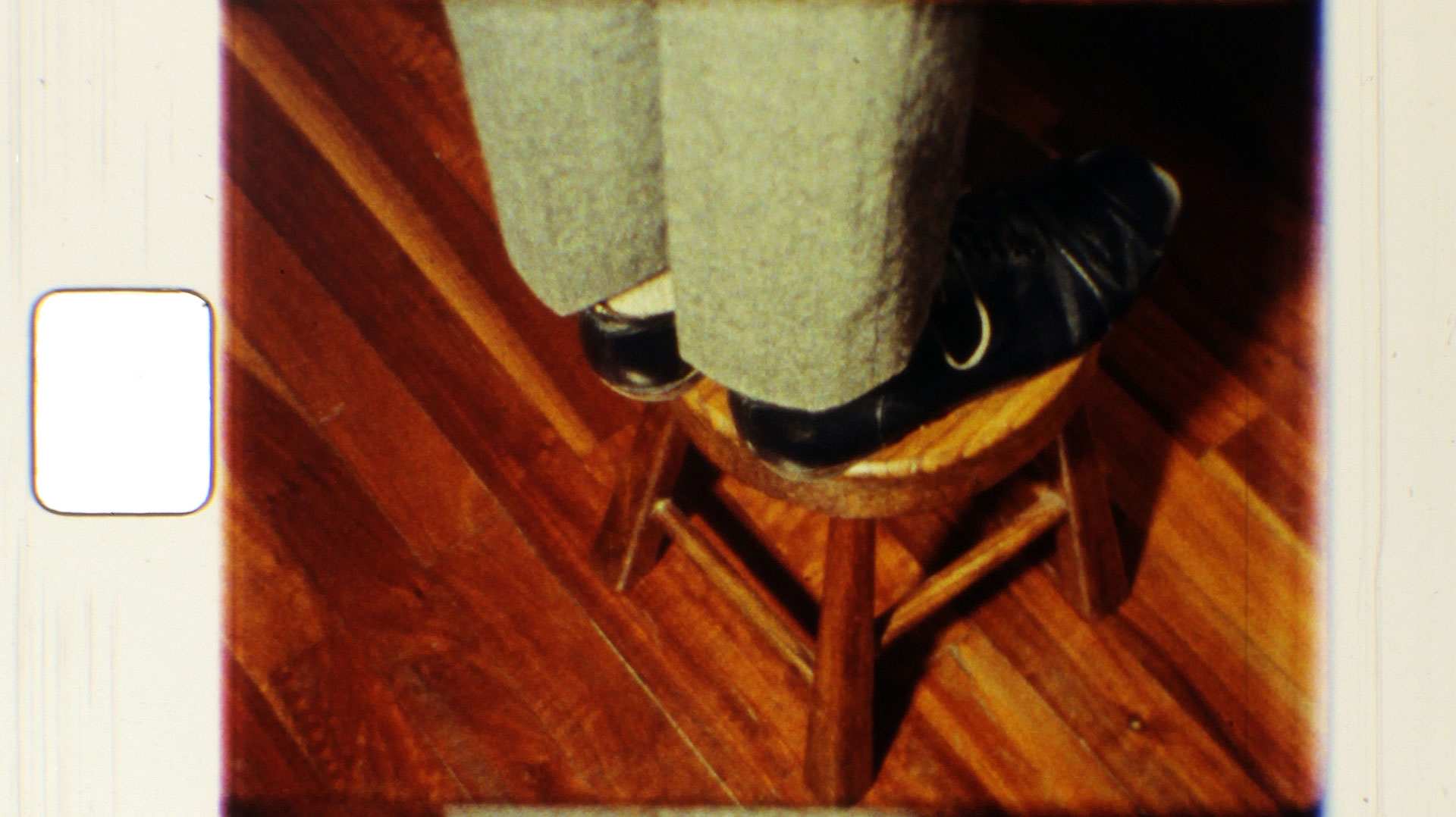 Between the camera and the walls, the lenses and the window, the furniture and the room, the film explores a single enclosed space. Seeking to understand the relationship between camera and room, the film is edited in-camera, in-room. Both the room and the window embody the isolation of light. Among other possibilities, Un baile con Fred Abstrait (first half) could be seen as an abstract room parody of a Fred Astaire musical comedy while Una película en color (second half) as a colour palette taken as a method. «My room (…) lies east and west, and, if you keep very close to the wall, forms a parallelogram of fifty feet round. My journey will, however, be longer than this; for I shall traverse my room up and down and across, without rule or plan. I shall even zig-zag about, following, if needs be, every possible geometrical line. I am no admirer of people who are such masters of their every step and every idea that they can say ‘To-morrow I shall make three calls, write four letters, and finish this or that work’». (Xavier de Maistre, A Journey Round my Room, ch. 4) 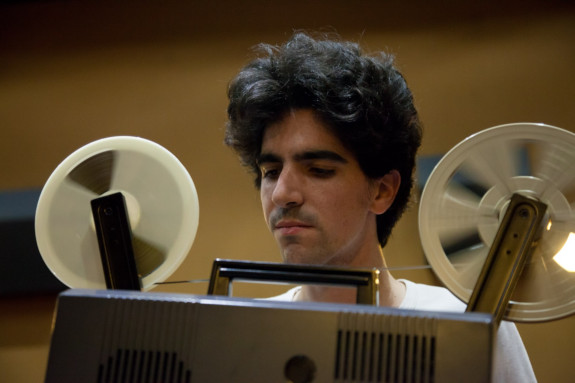 Bruno Delgado Ramo (Seville, 1991) is an experimental film-maker, researcher, and architect whose artistic and academic practice deals with the moving image. From a wide understanding of image, he studies the collective processes and spatial conditions activated by film language. His interdisciplinary work deals with a site-specific cinema and spatial questions in the city. He outlines his projects as investigations based on artistic practice. His work has led to films, book editions, and spatial proposals.