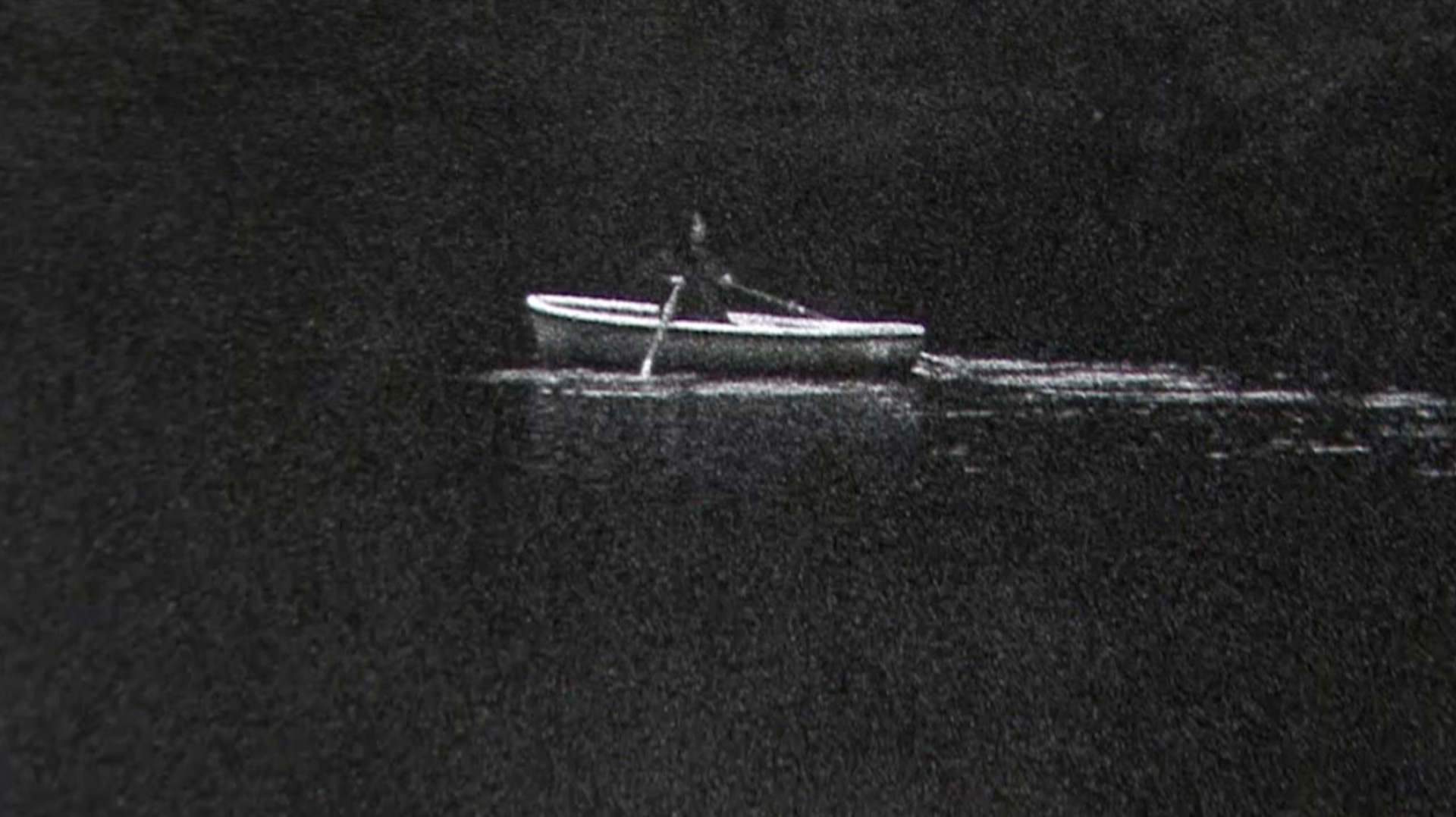 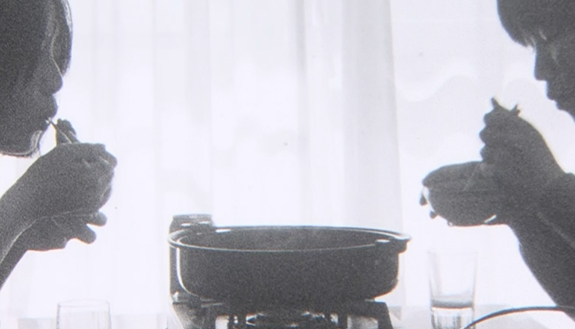 SEE YOU IN MY DREAMS

After shooting his second work too on his preferred medium, Super8, Shun Ikezoe has completed an experimental and autobiographical short that is even more dreamlike than his debut film: the grain of the black & white stock (save for a brief colour intermezzo) is accompanied by a voice-over comment between memory and dream, reechoing the film title, “See you in my dreams.” The latter tells the stor y of the Japanese film-maker’s dying grandmother, who was like a mother to him. Because of the deep bond of love between the two, Shun decided to record bit by bit fragments of her story, which takes on fairly concrete tones too (“I was born on block 3 of Chiyomichou in Minato Ward, right near Sansha Shrine”) thus composing an elegy and imperfect mosaic between faltering voices and images as dense as the stuff they’re made of. 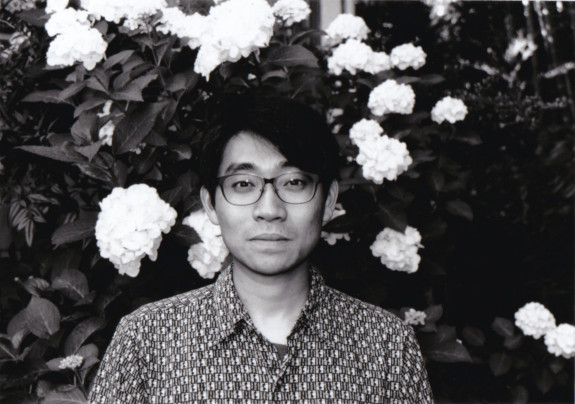 Shun Ikezoe (Kagawa, 1988) is a freelance digital filmmaker who makes 8mm films as an independent filmmaker. He looks for new cinematic expression across media. His first film Jujuba (2018), about his life with his Chinese stepmother, screened at several international film festivals and received a Special Mention at the 12th Glasgow Short F ilm Festi val. It also won the Excellence Award at Image Forum Festi val 2018 East Asian Experimental Competition. See you in my dreams (2020) is his second short film.