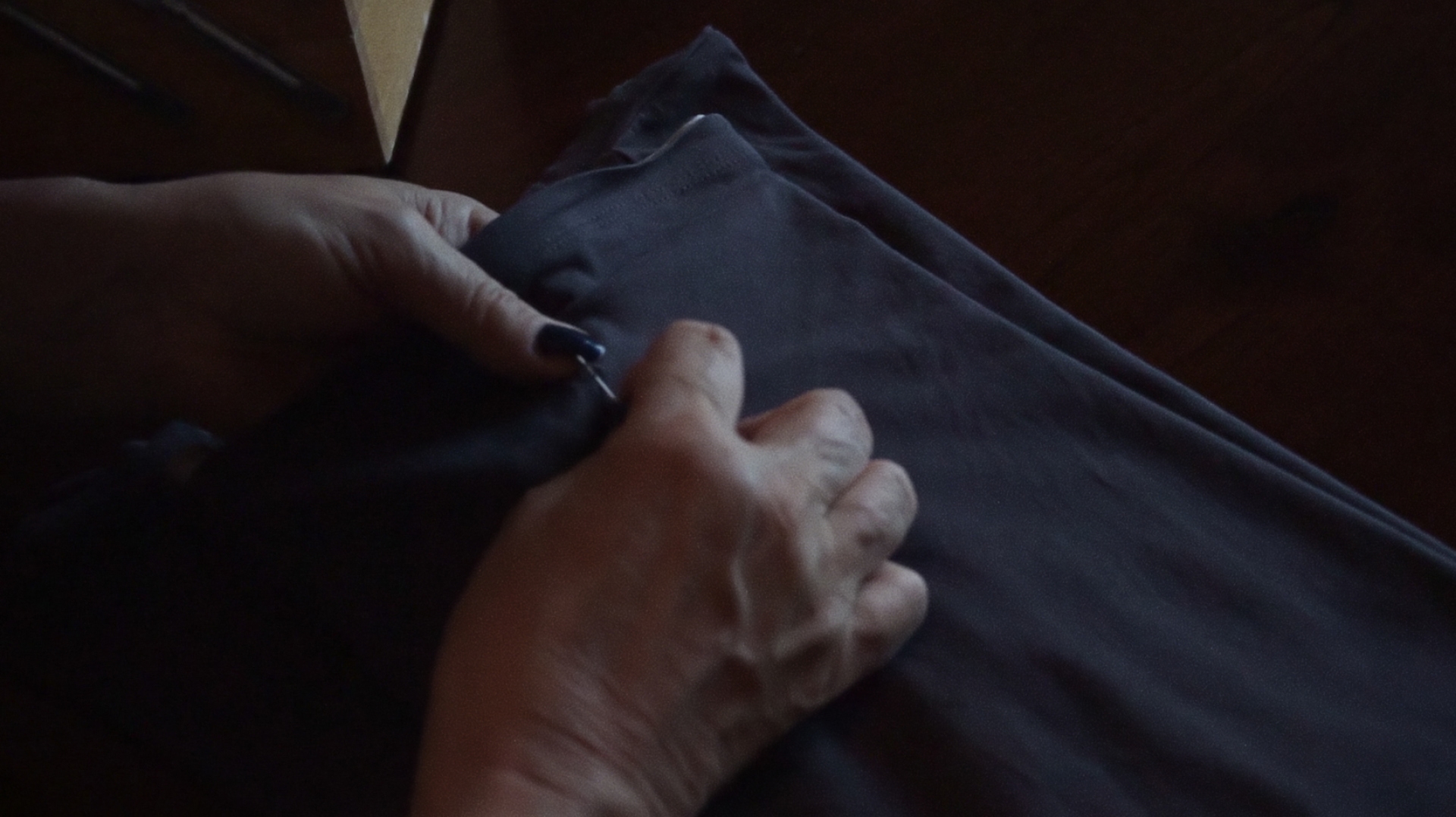 “Tuscany, Italy, August 7, 2019. I had come back to meet my aunt for the last time, in my parents’ house in the mountains. However, my gaze wandered, cowardly, around her. My eyes avoided the eyes, the faces, lingering instead on the hands of my mother, my father, my grandparents, and hers – so mysterious. A constellation of hands: hands doing things, uninterruptedly; hands caring, obstinately; hands dancing, captured by a mechanical eye that is not brave enough to look an extinguishing life in the eye.” 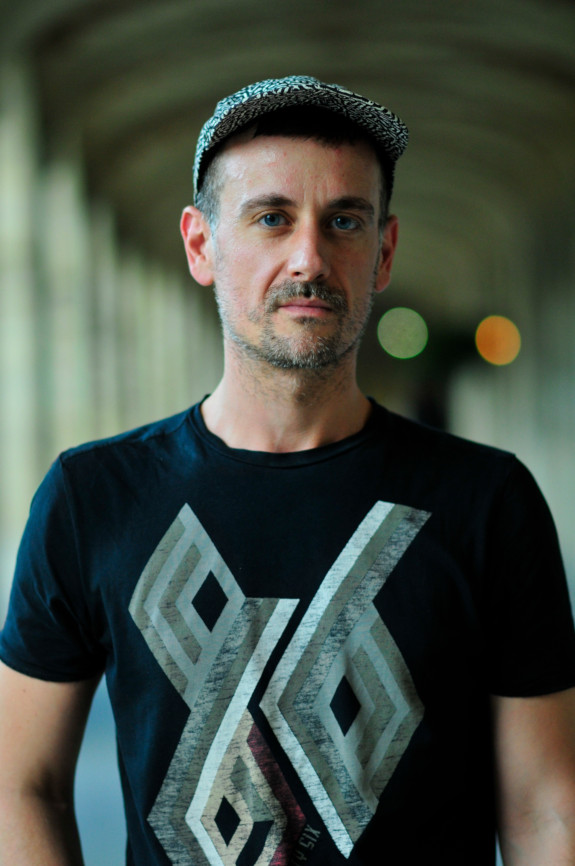 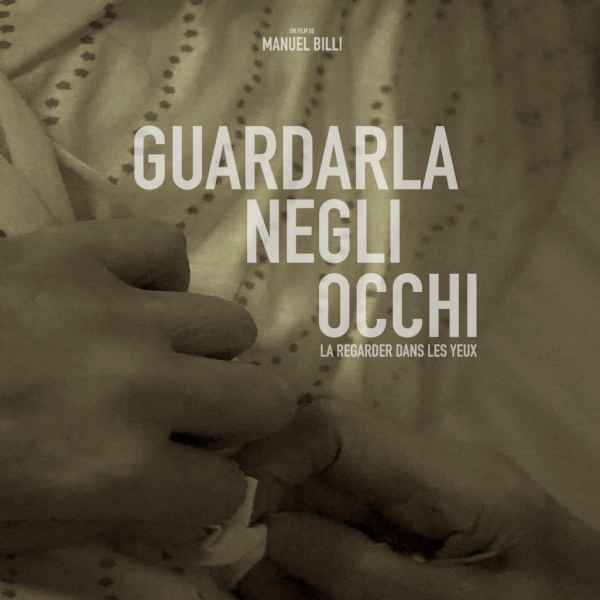 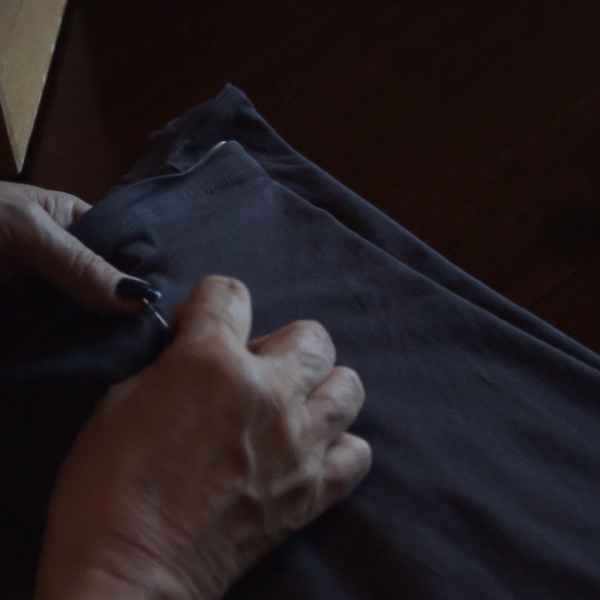