Departing from a passage of the Ecclesiastes reflecting on the insatiable desire of watching and listening to the things of the world (“All things are wearisome, more than one can describe; the eye is not satisfied with seeing, nor the ear content with hearing”), begins a visual and acoustic chase of archival images from WWI, videos found in a mobile phone, whispers in the street, the melody of a piano, silent landscapes, urban architecture, and night lights. 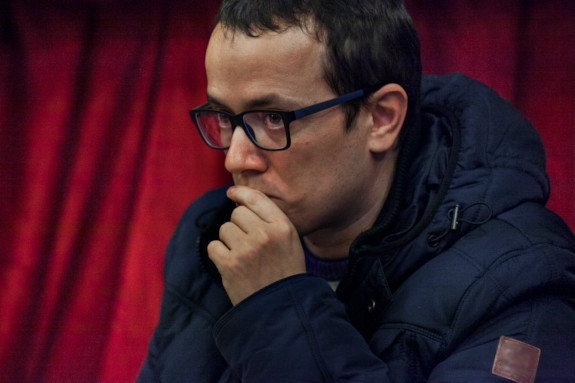 Francesco Dongiovanni (1978) lives and works in Apulia (Italy). With his films he has been interested in ethnology, landscapes, archive, memory, and anthropological cinema for a long time. He works for the production company Murex, which he co-founded with his collaborators. His previous films are: Densamente spopolata è la felicità (2011), Elegie dall’inizio del mondo - Uomini e alberi (2013), Giano (2014), Anapeson (2015), Studio (2016), The Riddle (2017), and the feature I giorni e le opere (2019). 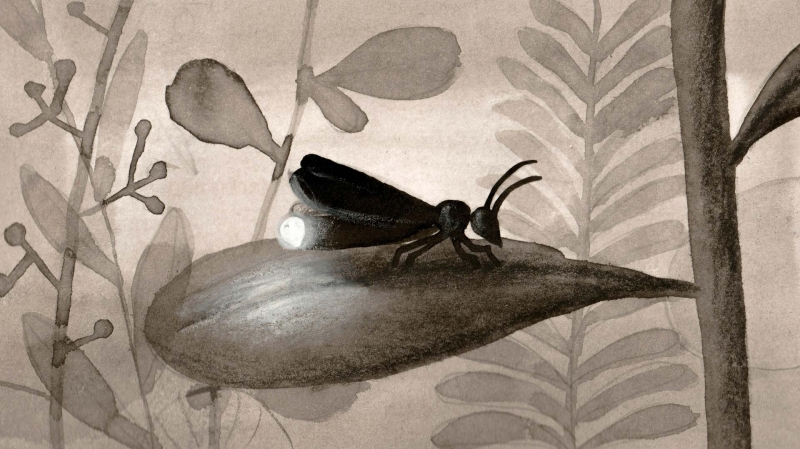 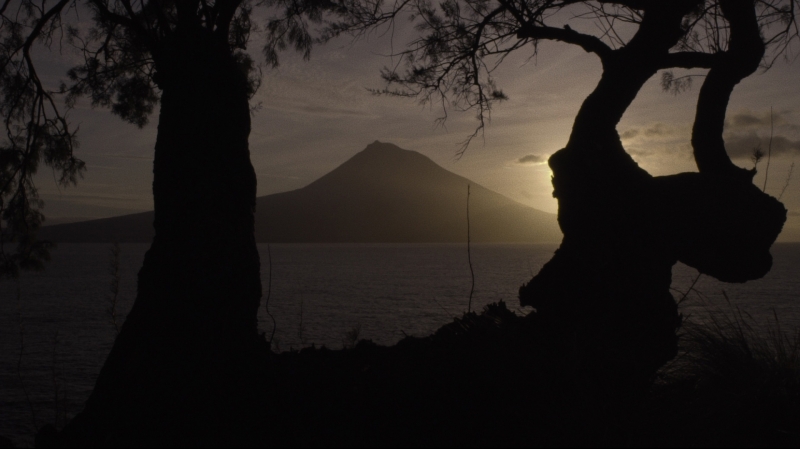 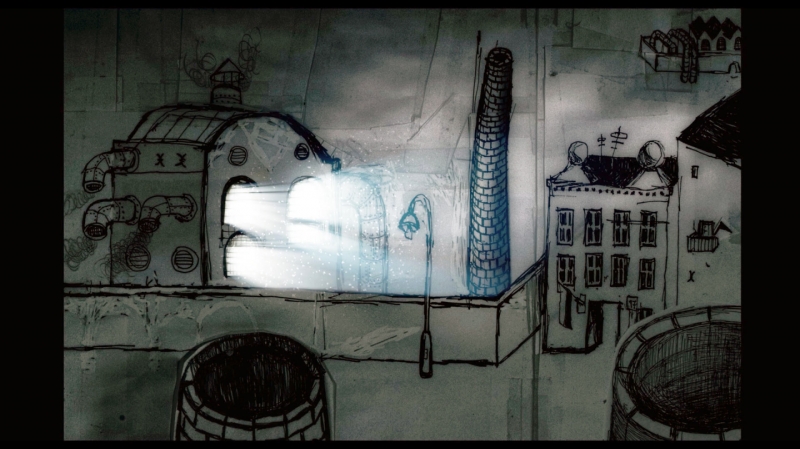