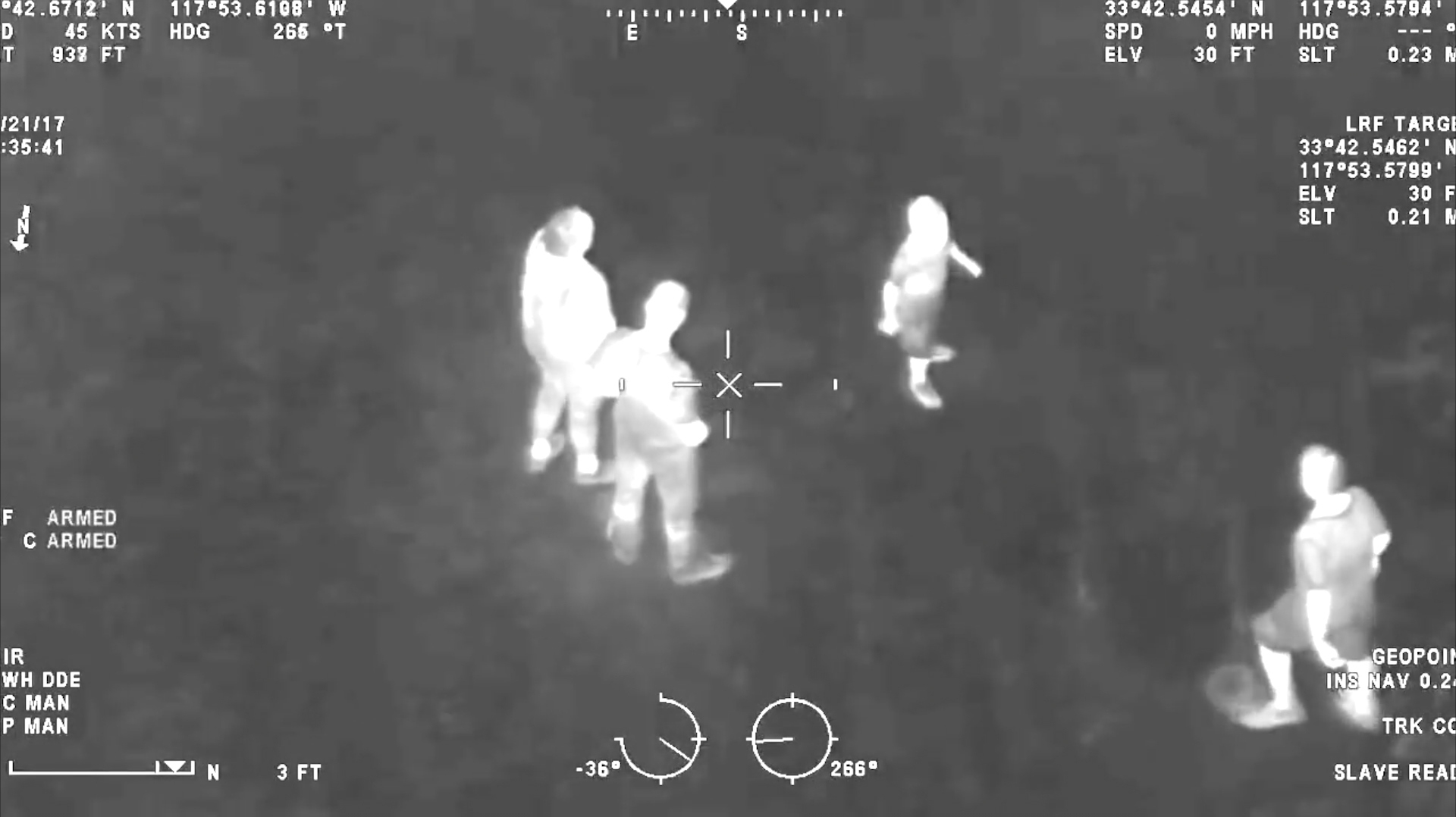 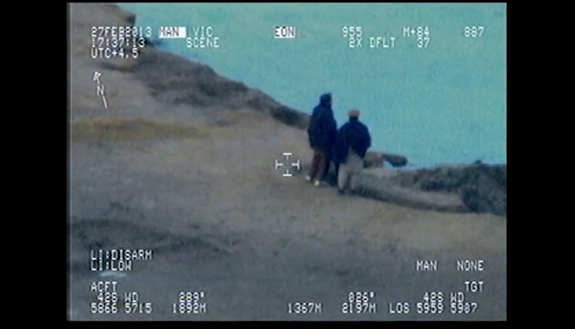 “There will be no more night, nor need for a lamp or sunlight. There will be no more distance. Nothing far and nothing close. […] Nowhere to hide,” according to the film director, discussing the powerfulness of the new recording devices, the most impor - tant source used to compose this so-called found-footage film. Eleonore Weber’s documentary is made up of shots from combat thermal cameras (filmed by the French and American armies in Afghanistan, Irak, and Syria) and a voice-over commentary. Here the shooter films and kills at the same time, or the other way around. The film demonstrates where the desire of seeing can lead when it is exerted without any constraint. Just li ke the pilots do, almost li ke in a ritual, say s Weber, “lingering on the c rime scene, spinning a moment above the dead, scanning whatever remains after the explosion.” 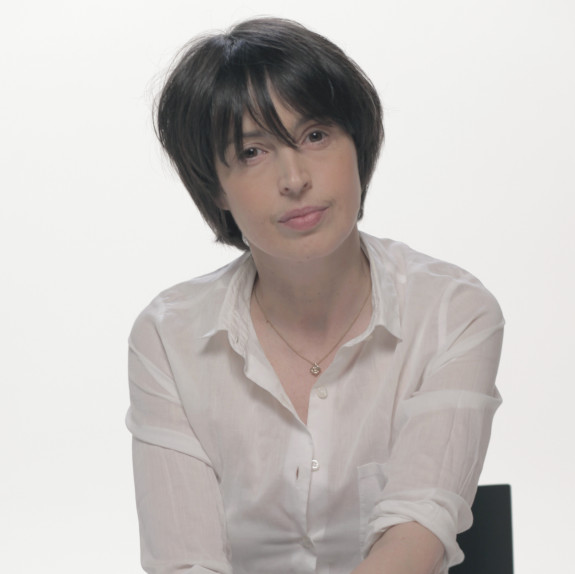 Eléonore Weber is a writer and a stage and film director. After her studies in law and philosophy of politics, she was a parliamentary assistant at the Senate. In her artistic career, she has explored the languages of film and of theatre. Her filmography as director includes a short, Temps mort, and a medium-length feature film, Les Hommes sans gravité. She has also directed a documentary, Night Replay, co-written with Patricia Allio, that relies on re-enactments from a role play invented by migrants. 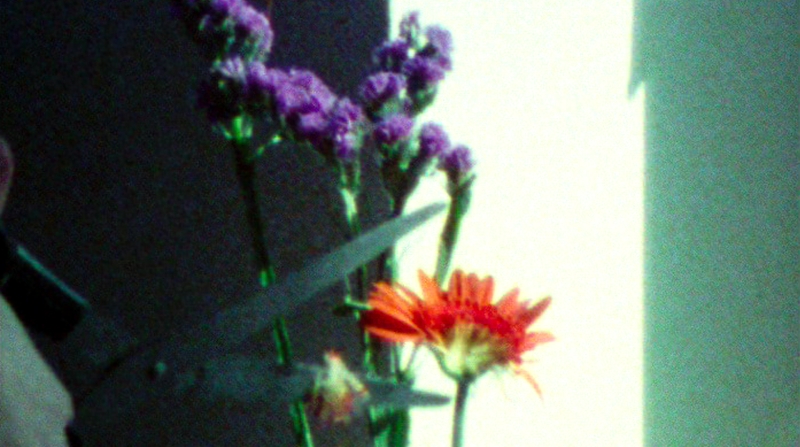 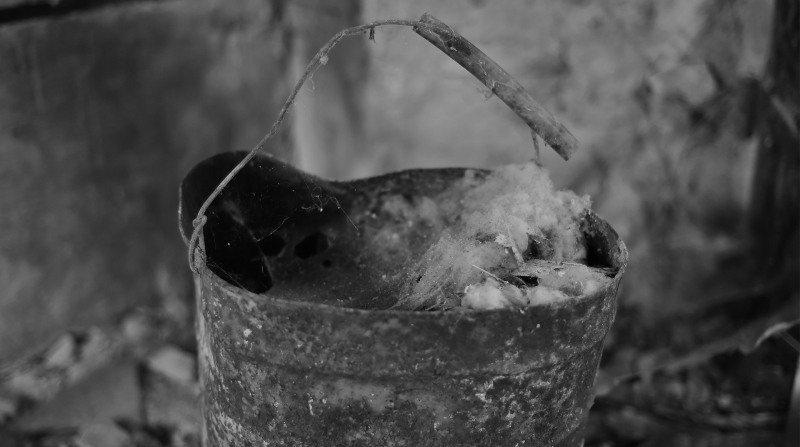 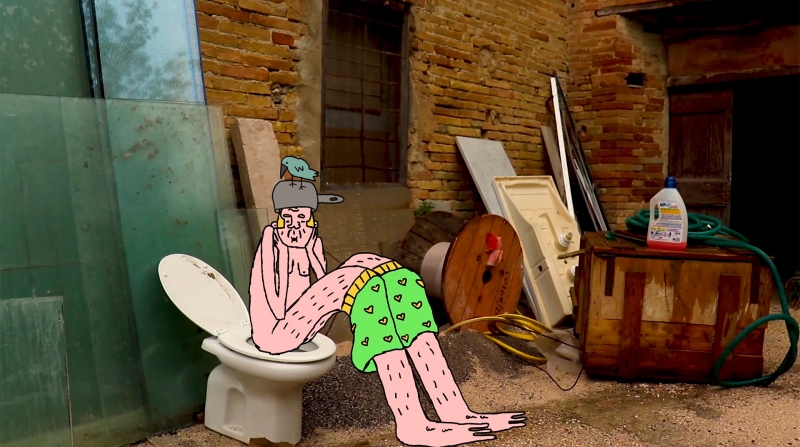