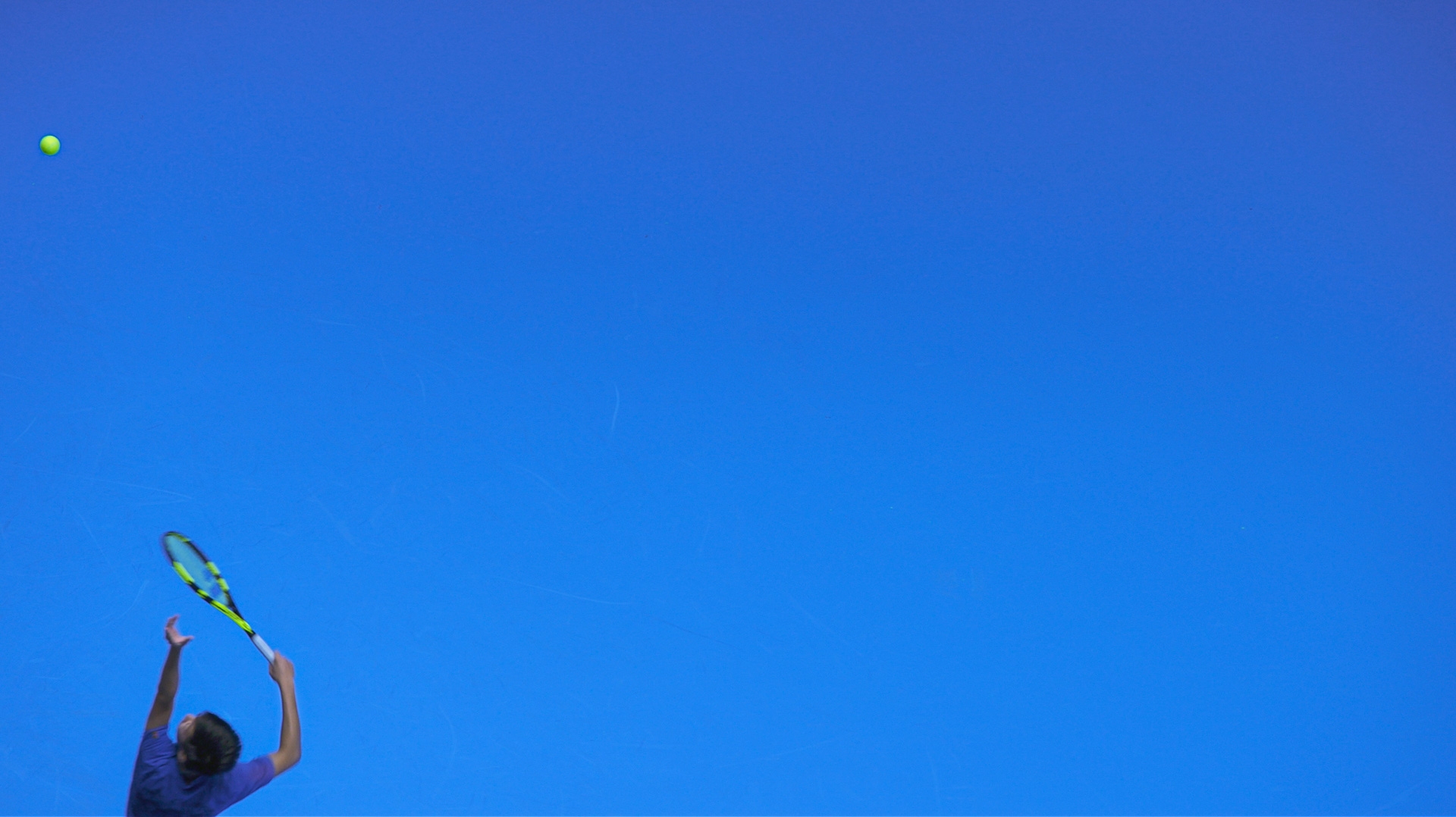 What happens when a new instant replay system is introduced in a sporting game? The use of Hawk-Eye in professional tennis allows the film director to observe that technology is not neutral (Federer himself, during the 2007 Wimbledon games, asked that HawkEye was turned off for his match with Nadal). Therefore, it implies deeper questions relative to the show business, justice, and human knowledge - always an imperfect one. A thorough, complex analysis of what isreal to the human eye and to the cameras. After all, in the 3rd century a rabbi already wrote in the Talmud, “We don’t see the things as they are; we see them as we are.” 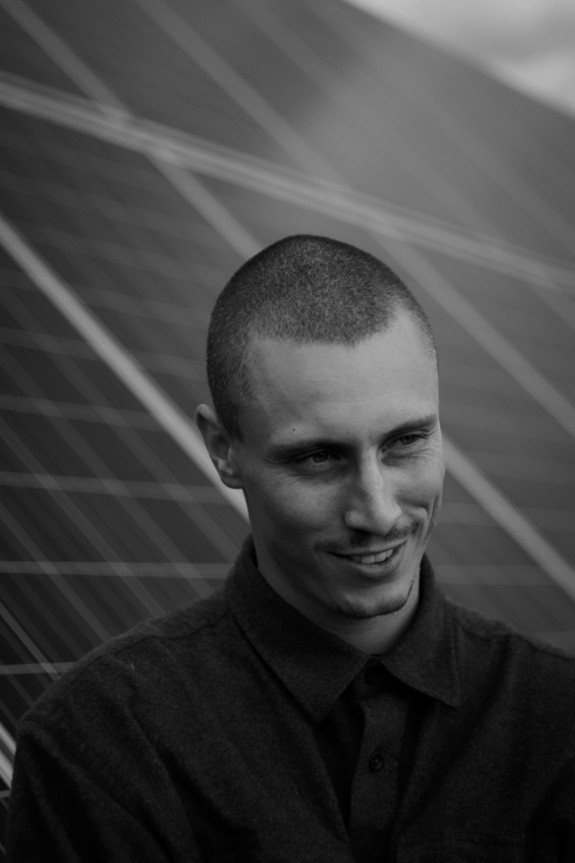 Theo Anthony is a filmmaker and photographer based in Baltimore and Upstate New York. His first feature documentary, Rat Film, premiered to critical acclaim, with a successful festival and theatrical run followed by a broadcast premiere on TV. Theo is the recipient of the 2018 Sundance Art of Non-Fiction Fellowship and the 2019 Sundance and Simons Foundation Science Sandbox Fellowship. His newfilm All Light, Everywhere is currently in post-production.