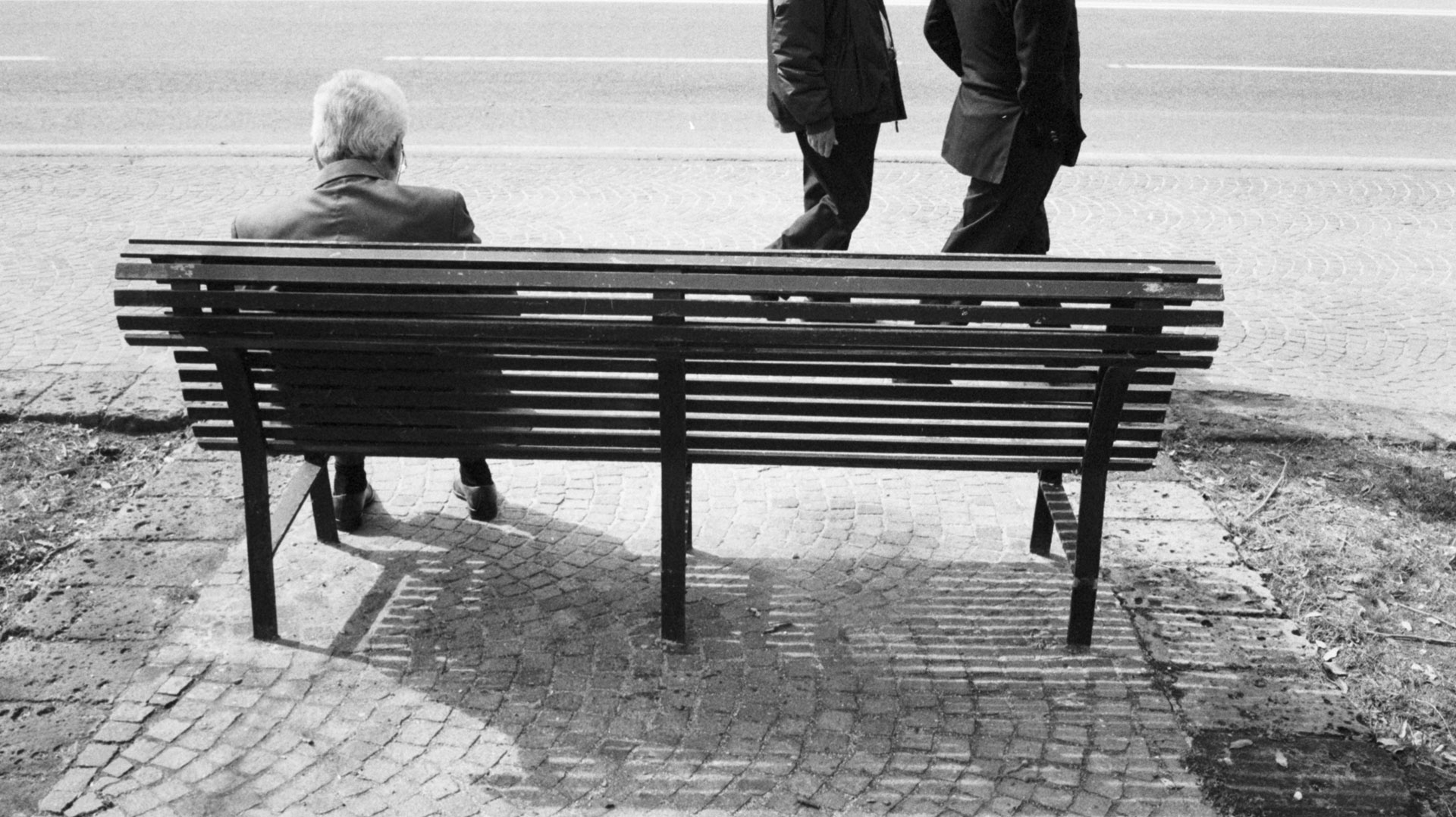 “Atri Street, S. Lorenzo district, in the historic centre of Naples. The pandemic forces people to seclusion. The ‘noisy’ archival footage designed for the film on Claudia falls flat on the silence of the empty town, and the secret intimacy of the moment when mother and son lock eyes for the first time. The neighbours’ music pours in the street, for me it’s like poetry (with the rare passers-by becoming actors), for others, an unbearable torture. Sara sent footage of the Pacific Coast from Colombia. I need to let my legs loose to remove the thoughts. I end up a few km from home, in the church of Piazza del Carmine. I look for the miraculous crucifix, but I only find another one. I am told it works all the same, but I find out I can’t pray. I meet a young woman and an old man who at least try to. The devotees of Our Lady of the Arc cannot roam like they used to, they hide, they gather.” (Gabriele di Munzio) 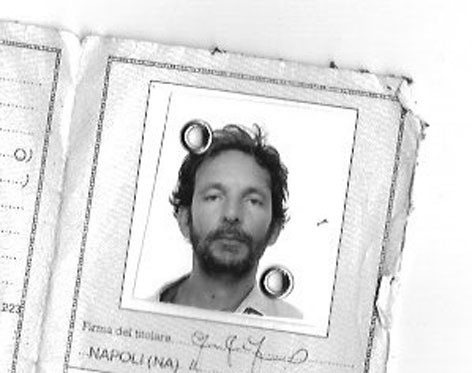 Gabriele di Munzio (Naples, 1972) lives between London, Paris, Naples, Rennes, Barcelona, and Marseille. In London, he studied photography and editing, in Paris, pantomime and circus arts. In Naples, he works mainly with performance arts. In Marseille, he founded the associations Cantine91 (with which he made the short Riviera 91 and won the Special Jury Prize at the Torino Film Festival, which he also won later with Occhio di vetro cuore non dorme) and Les Films Fragiles. With the latter, he produces and makes shorts and documentaries, but also directs and coordinates workshops at high schools and first reception centres for migrants in Marseille and Arles. In 2020, he is living between Naples and Marseille. 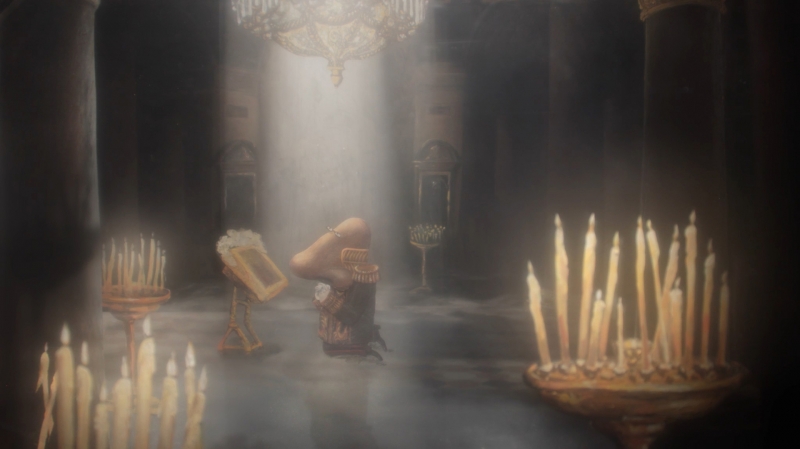 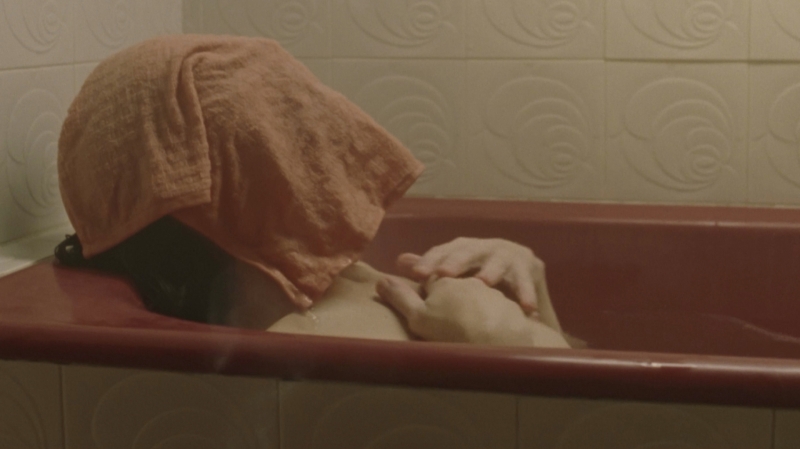 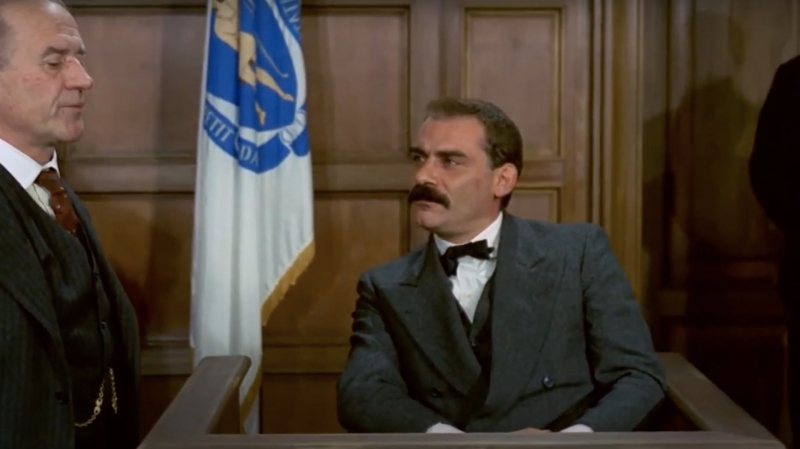