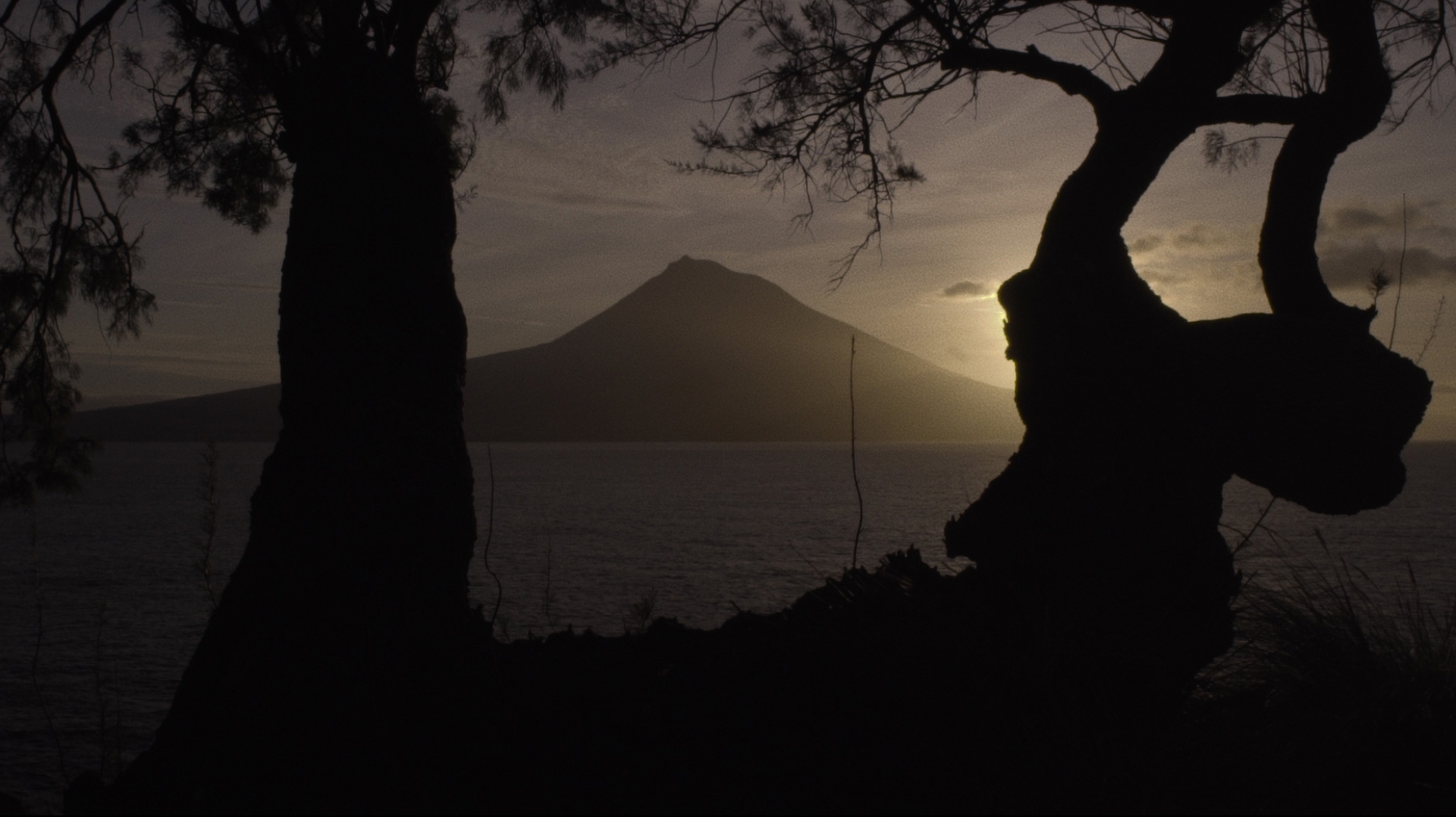 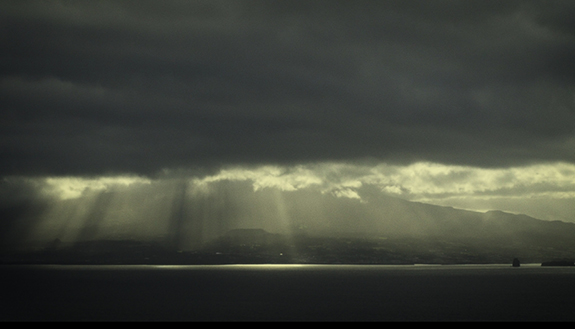 O QUE NÃO SE VÊ | WHAT IS NOT SEEN

A documentary film shot in two of the Azores islands, Pico and Faial, between 2015 and 2016. The idea of this film came up by chance. Going back to the footage of a location scouting from a previous project, that had been cancelled years before, another film was found. A hidden film, in which the power of nature and the role of chance in the creative process build a narrative about life, friendship, cinema, and the influence of the unexpected in artistic creation. 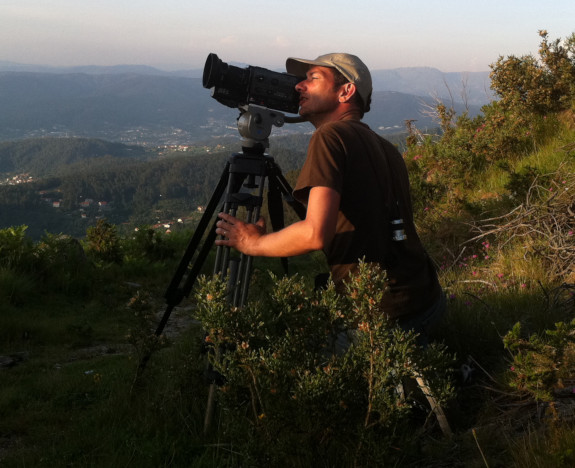 Filmmaker Paulo Abreu was born in Lisbon in 1964 and went to the Video school IADE. He has worked as film director and cinematographer since 1988, making films for dance, music and theatre live shows. His experimental films in Super 8 and video are distributed by Lightcone, Paris. His artistic activity includes video installations made for several collective exhibitions. His latest feature-length documentary Alis Ubbo (2018) was nominated best Experimental Film at the Arquiteturas Film Festival Lisboa and won the Audience Award and Special Jury Award at the Festival de Cinema Luso-Brasileiro de Santa Maria da Feira. 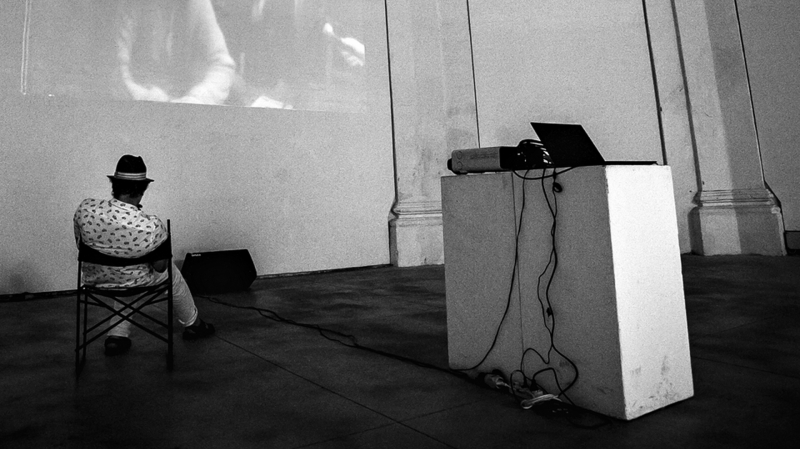 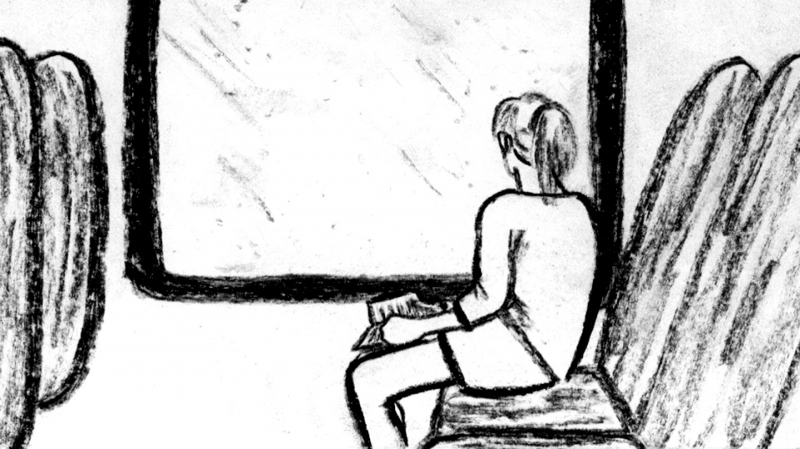 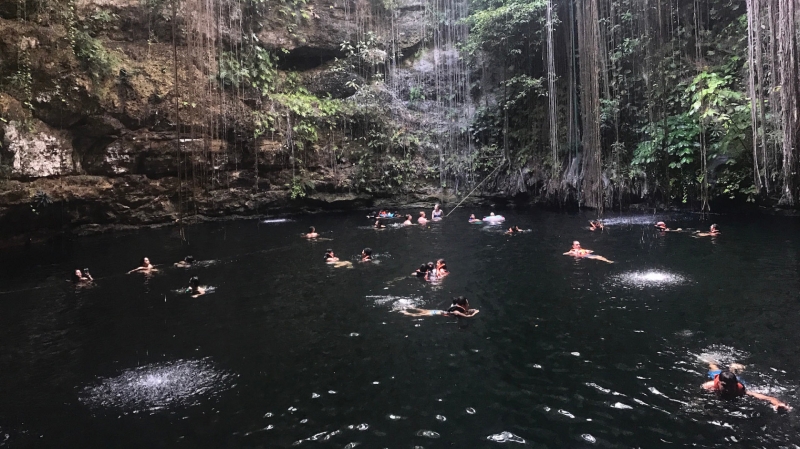