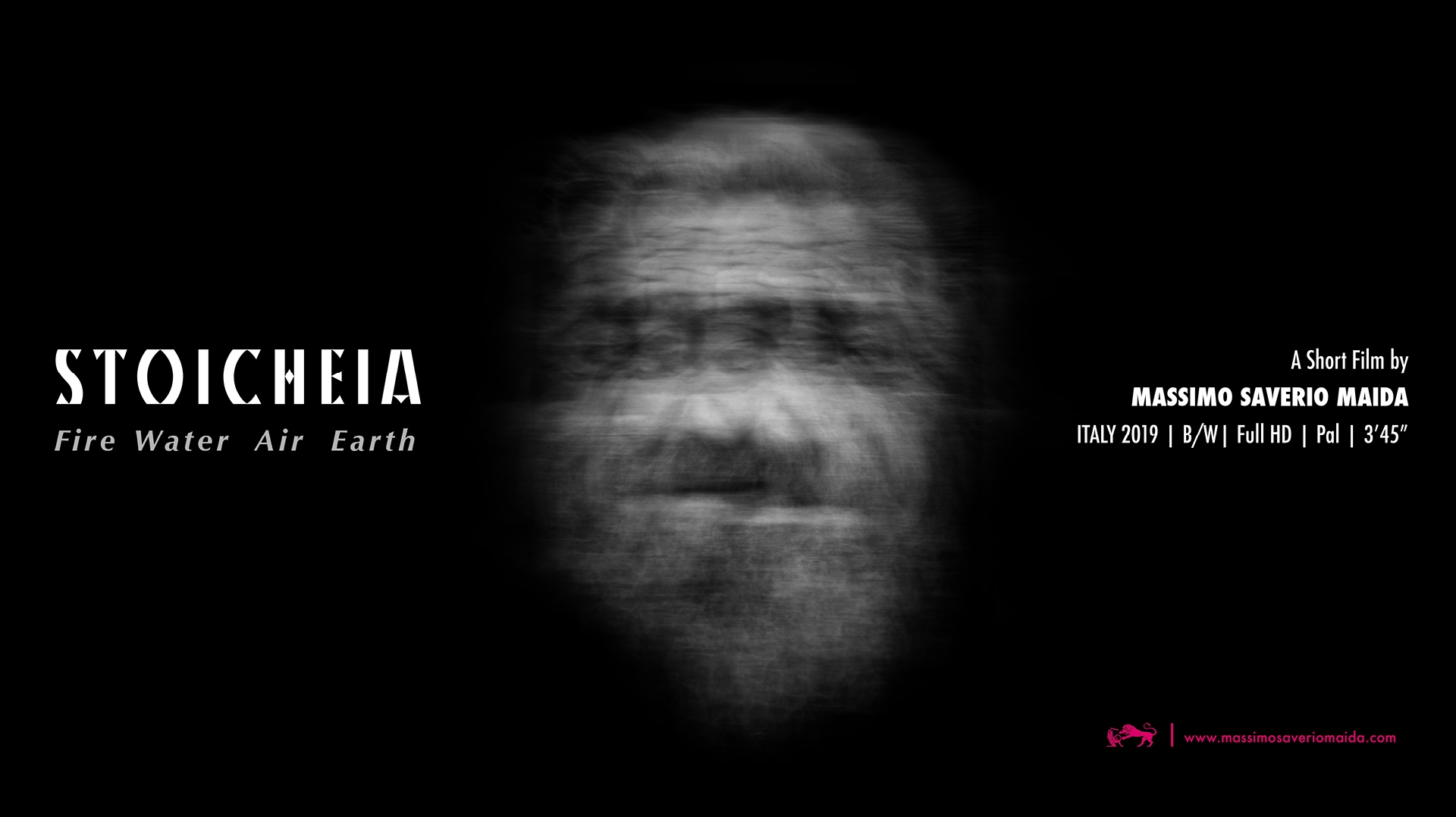 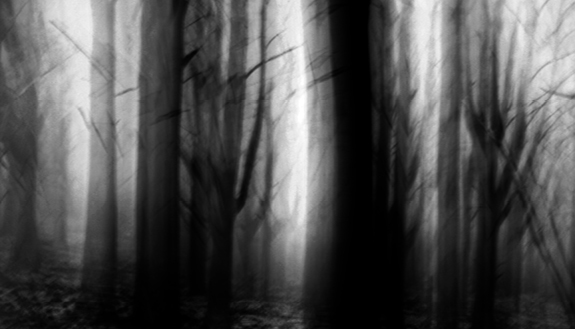 The second chapter of the visual research started with Stuck in the Dark where the four elements - Fire, Water, Air, and Earth, that lie at the basis of many cosmogonies - appear and are transfigured in a counterpoint of light and dark. Like elements of a primary alphabet, combined together, they generate infinite possible meanings.

“In order to know, I need to destroy, like a child who breaks its toy, and then recompose according to a new pattern. Stoicheia, like the previous film Stuck in the Dark and the next one, Nessuno Solo (inspired by the encounter of Polyphemus and Ulysses), is an intimate and dark alchemic act, a process of sedimentation, transformation, and expulsion.”