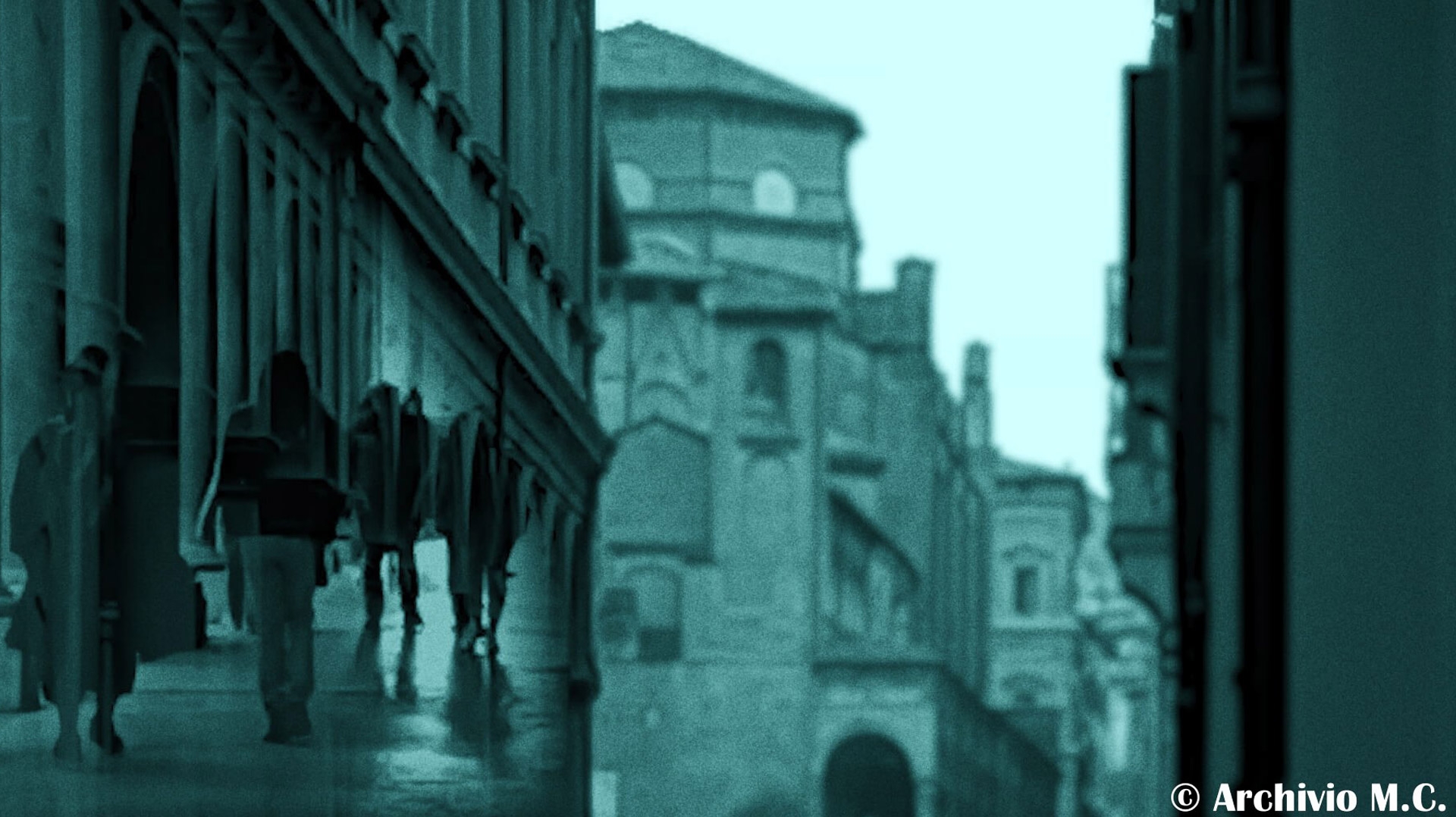 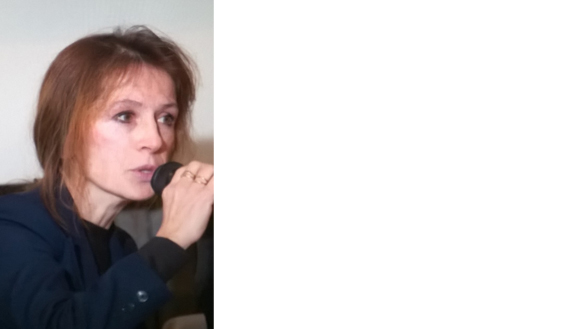 “The easy-going and colloquialtone ofthe talks between Daniel Schmid and Luisa Ceretto in Bologna twenty-three years ago – with Schmid’s recorded voice that recreates his gaze on his own cinematic research, highlighting different stages and lesser known aspects of it – conjured a visual association in my mind in which present-day images of the campus area, the old Jewish ghetto, and the symbol of this university town, the Archiginnasio, overlapped on pictures and footage by Schmid himself. In fact, he had always been interested in distant cultures and ages, he had a taste for waning worlds and atmospheres. This film pays homage to a warm and artistically sensitive figure who had always nurtured a strong bondwith Italian culture. Moreover, it is a newpiece in my own project aimed at the preservation of cinematic, historical, and literary memory that I have been carrying out for some time now.” (Anna Albertano) 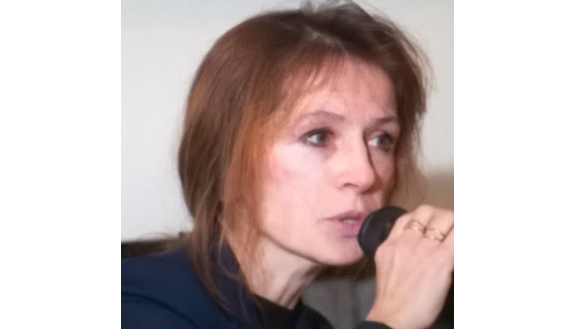 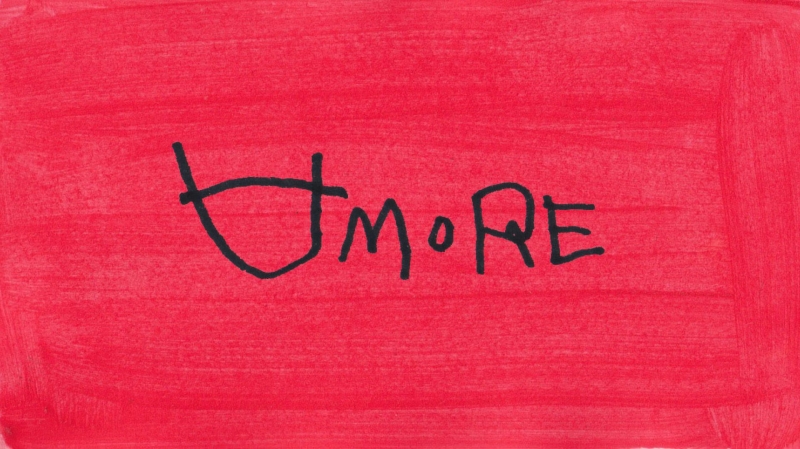 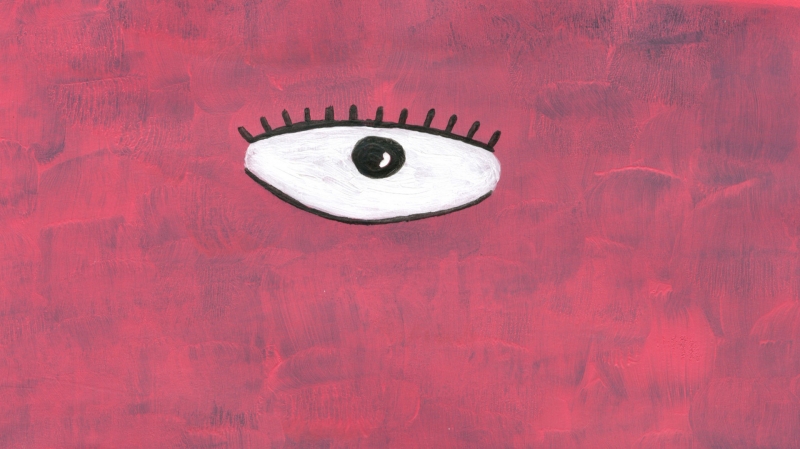 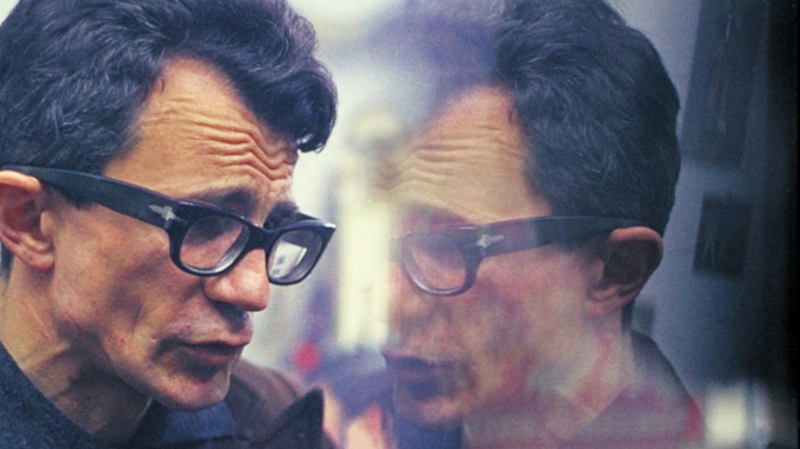