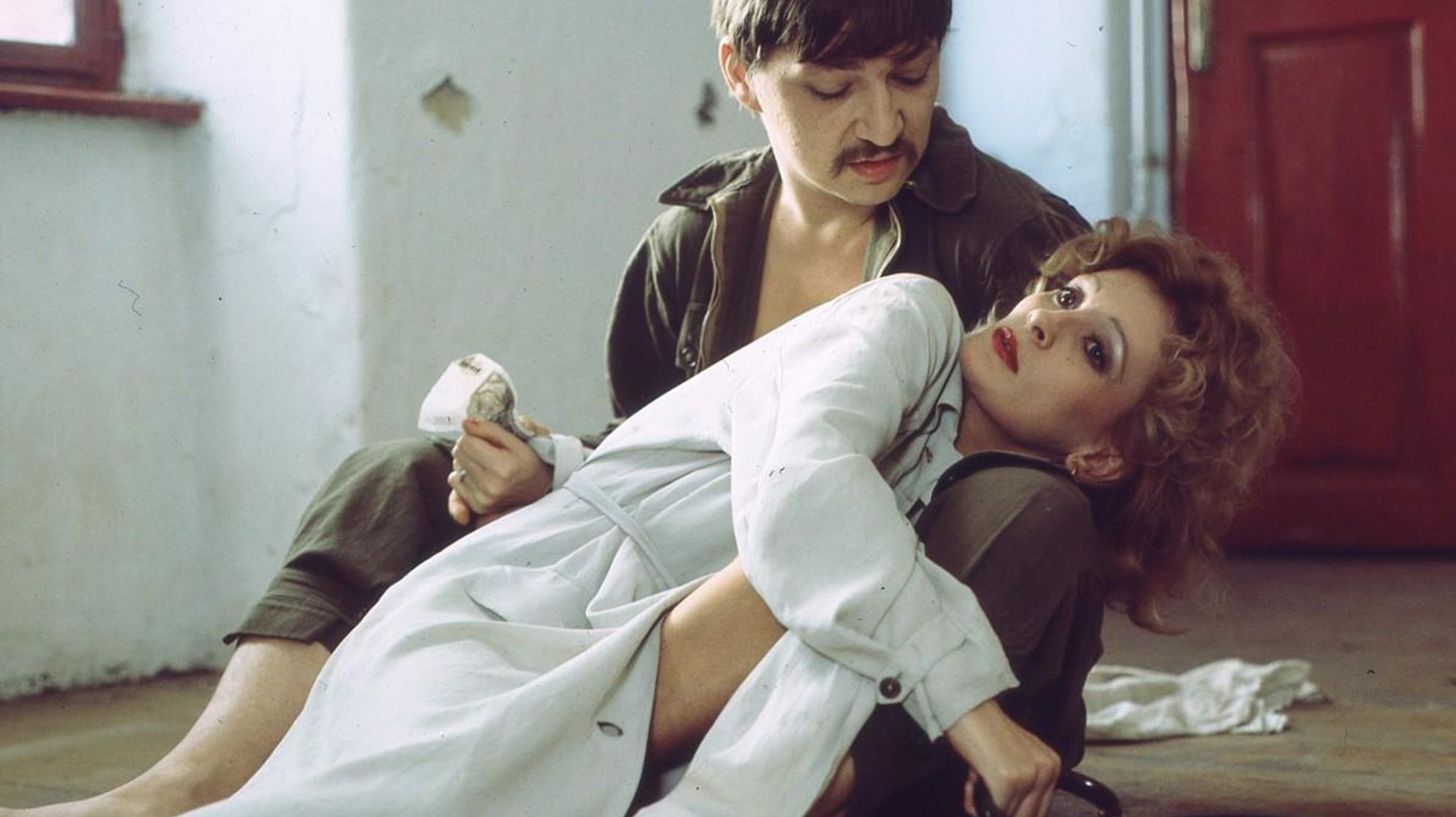 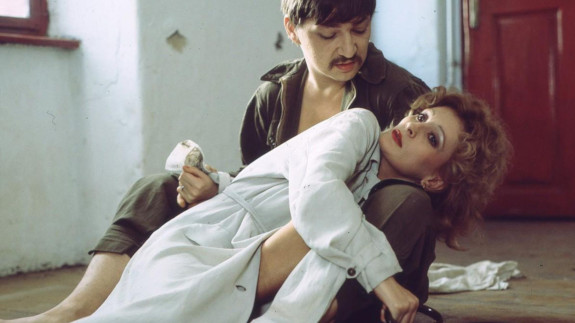 Ingrid Caven, Schmid’s favorite actress, plays a prostitute who is too elegantly beautiful to attract clients. Her pimp-husband (a thin and sexy Fassbinder) is too indifferent even to beat her – “Beating means love”, he explains. Then she meets a rich and corrupt Jewish real-estate mogul who makes her realize that she can make more money by simply listening to her clients than by having sex with them. Soon all the town’s elite are pouring their dirty secrets into her ear. Adding to the strange brew are the husband's homosexual lover and the prostitute’s Nazi father, who works as a female impersonator.

Schatten der Engel is based on Fassbinder’s controversial play Die Stadt, der Müll und der Tod, and was itself attacked for purported antiSemitism. Schmid explained, “Schatten der Engel is based on one of Fassbinder’s best, most mysterious plays. It’s also a movie about Germany after the Holocaust. Fassbinder Was Shocked at being accused of antiSemitism after the play was published. He was a man totally without prejudice,somehow like a child”. (Mike Rabehl)

Ingrid Caven possesses that animal magnetism which attracts light and which, polarizing contradictions, gives body, flesh and blood to the most didactic of abstractions. One need only look at her: her face is the smile of the theatre, her body emanates the metaphysics of desperation but, once she starts to move, it is cinema which is speaking. It is not what she says which convinces, it is her shape, or her gaze of moving water, unceaselessly mining the darkness. Her presence neutralizesthe cerebral, assassinatesthe intellect,short-circuits the message and restores the pure discourse of the scene. (Paul Vecchiali, Image et son, n. 308) 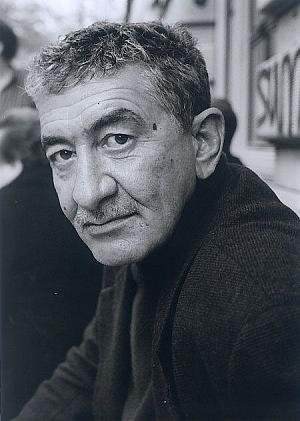 Daniel Schmid (1941-2006) was a Swissfilm, theatre and TV director and a leading representative of SwissGerman cinema. He made both feature films and documentaries, often with a melodramatic approach. In 1969, he met R.W. Fassbinder and Ingrid Caven, who went on to star in several films directed by Schmid, including Tonight or Never (1972), La Paloma (1974), and precisely Shadow of Angels(1976)screening this year in Pesaro. He accomplished the perfect blend of fiction and documentary with Notre Dame de la Croisette (1981) and Tosca’s Kiss (1984). He has also acted in films by Fassbinder, H. J. Syberberg, and Wim Wenders. Before going back to the documentary with The Written Face (1995), he directed among others the autobiographical Hors saison (1992). 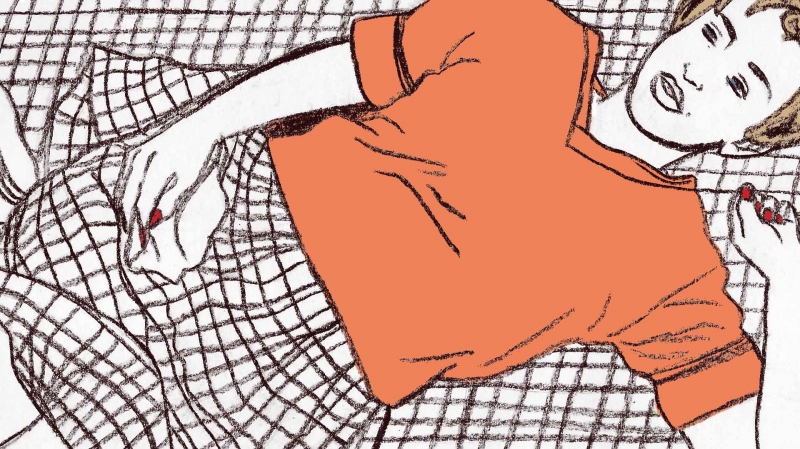 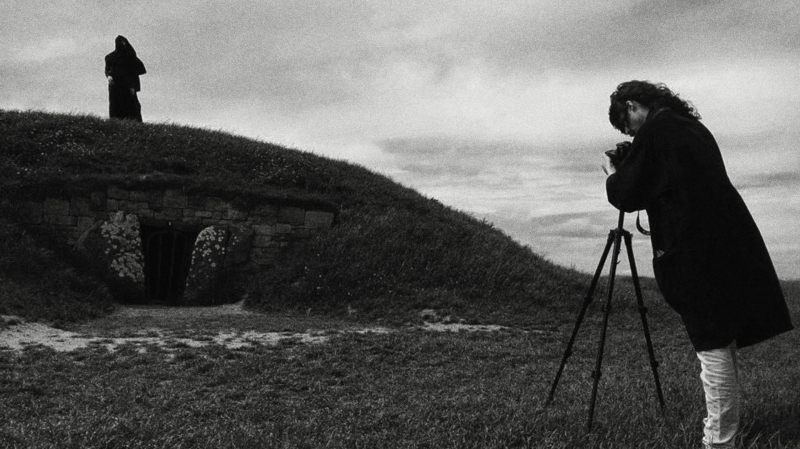 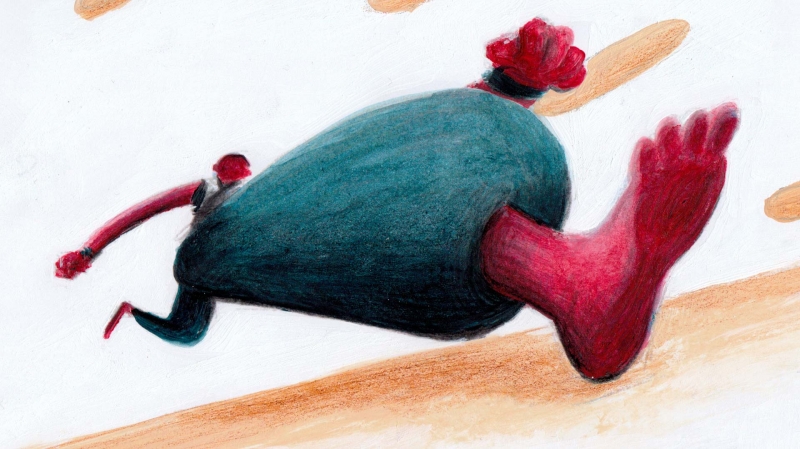