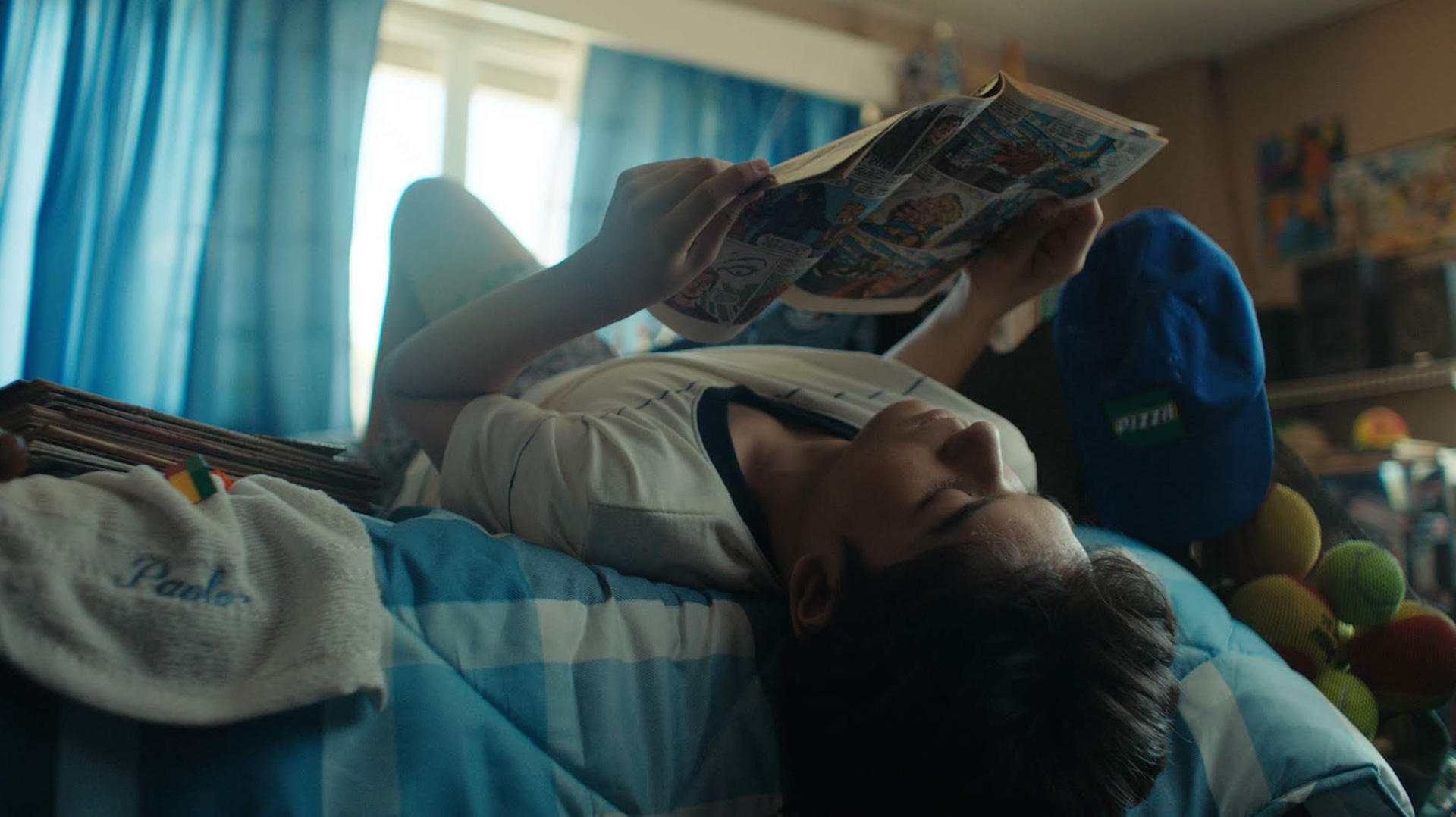 In this Stranger Things condensed into something more than an hour and a half, but set in a region lessfrequented bywestern audiences, i.e., the Philippines, and in a less exotic era, the 1990’s, the canonical small group of kids dealing with puberty, parents, and bullies, must face up to strange events. Another difference is the media that populate their days, and that are going to mould their lives (moments before the explosion of the Internet), such as comics, but especially the titular Nintendo console, and other electronic games like the Tamagotchi. These are soon to be swept away not only by the technological advancement but also the rapid growth of the heroes. And then, there are some geopolitical peculiarities: it is the year of the eruption of Mount Pinatubo, with its ashfall seared into the memory of screenwriter and producer Valerie Castillo Gomez, as well as the demobilisation of the US military forces. All of this contributed to a turning pointin the national identity, including its morals(see for example the character ofthe tomboy, strongly wanted by film director Raya Martin in order to evoke sexual ambiguity, which had not been allowed so far). 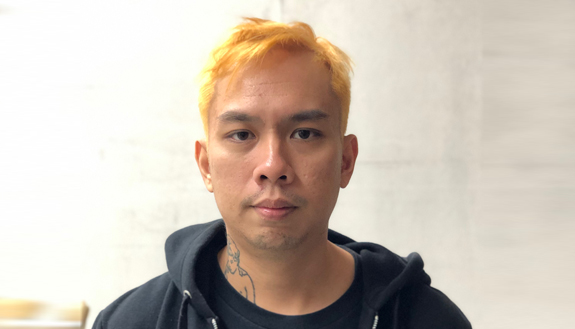 Raya Martin’s films have screened in Cannes, Toronto, Locarno, and New York, and he has been named one of the 50 most important filmmakers under 50 by Cinema Scope. His breakthrough feature Independencia, hailed as a singular mix of Filipino history and Hollywood fantasy, screened in Un Certain Regard at the Cannes Film Festival in 2009. Taking striking cinematic forms, his work is inspired by overarching influences, from Tarkovsky to The Simpsons, and “from Edward Yang to the Richie Rich movie”specifically in thisfilm. His past worksinclude How to Disappear Completely, La Ultima Pelicula (co-directedwith Mark Peranson) and Smaller and Smaller Circles.