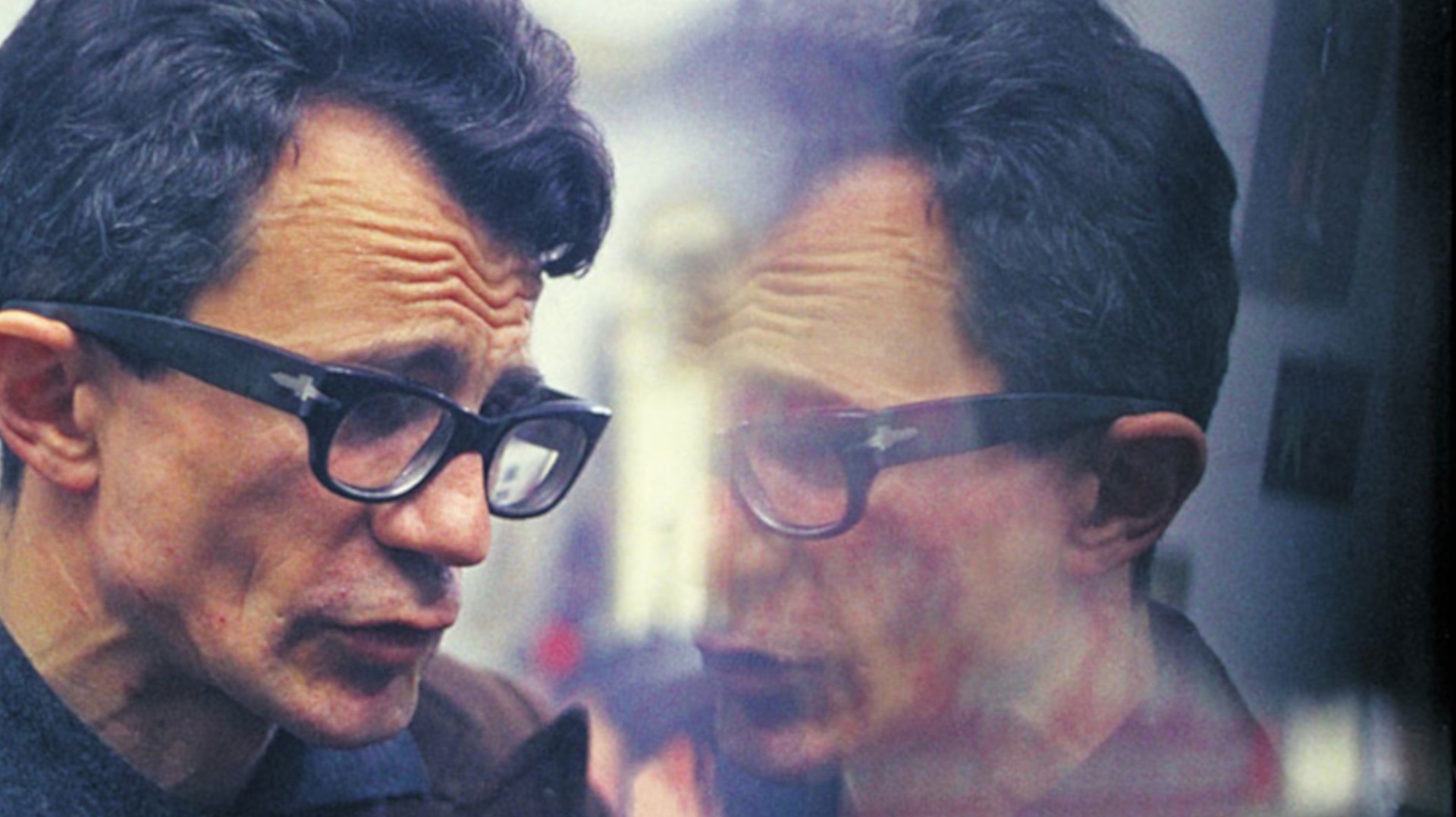 In 2018, celebrated anniversary of 1968, the play Il caso Braibanti wasstaged to remember the trial of fifty years earlier against former partisan, poet, artist, philosopher, and naturalist Aldo Braibanti, a reserved, free, and homosexual Italian intellectual. The charge was coercion, the situation recalled Oscar Wilde’s ordeal in the previous century. In 2020, a documentary picks up the torch and explores not only the Braibanti figure but also the era of the trial and Italian history of the 20th century, using footage of the show as a skeleton. Art videos filmed by Braibanti and Alberto Grifi’s experimental films also contribute to creating a gallery of the major figures of Italian counterculture, with comments (voices, archival images) by Marco Pannella, Dacia Maraini, Piergiorgio Bellocchio, Pier Paolo Pasolini and several others, including a Lou Castel seen today and in 1967, strolling carefree down Via Garibaldi in Rome. The audience is presented with a twospeed Italy – Castell’Arquato in the north, where Braibanti and his friends had founded a post-war commune ahead of itstime, opposed to theweeping mother of the young man ‘coerced’ by Braibanti,whowants to send her son to Padre Pio. 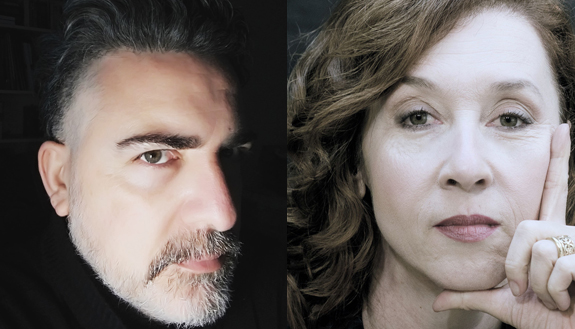 Carmen Giardina attended the Genoa Scuola del Teatro Stabile and now livesin Rome, working in both theatre and cinema. As an actress, she was directed by Cristina Comencini, Marco Risi, Peter Greenaway, Giancarlo Sepe, Umberto Marino, Manetti Bros., and Alessandro D’Alatri; as a film director, hershorts have earned several awards. She is one of the co-founders of ARTISTI 7607, an advocate of the rights of actors in the audio-visual sector.

Massimiliano Palmese wrote novelssuch as L’amante proibita (2006,shortlisted at the Premio Strega, winner of Premio Santa Marinella, translated into German and Spanish) and Pop Life (2009). His collections of poetry won the Premio Eugenio Montale and the Premio Sandro Penna. He is also a playwright. His dramas Quattro mamme scelte a caso and Il caso Braibanti were also published, along with his integral Italian translation of Shakespeare’s Sonnets. 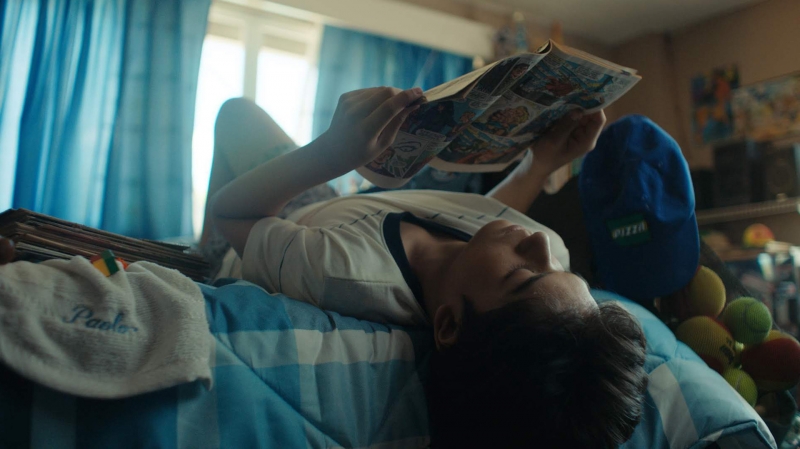 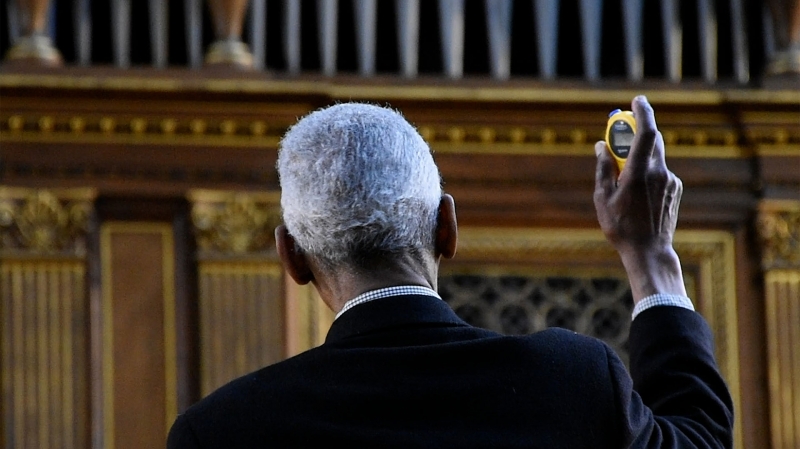 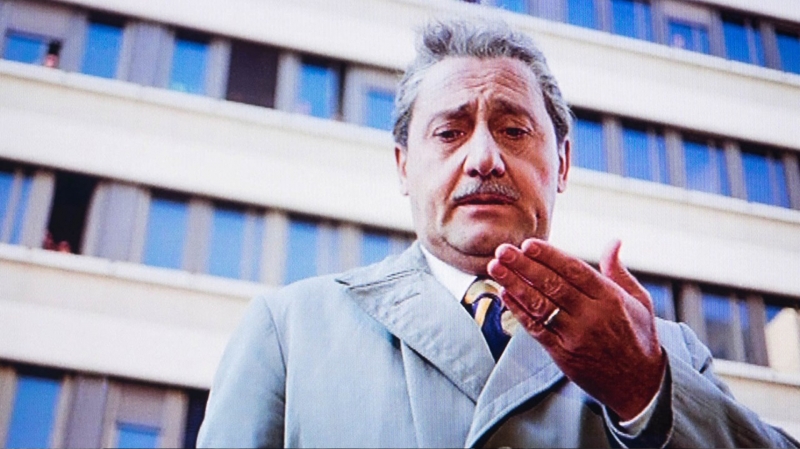