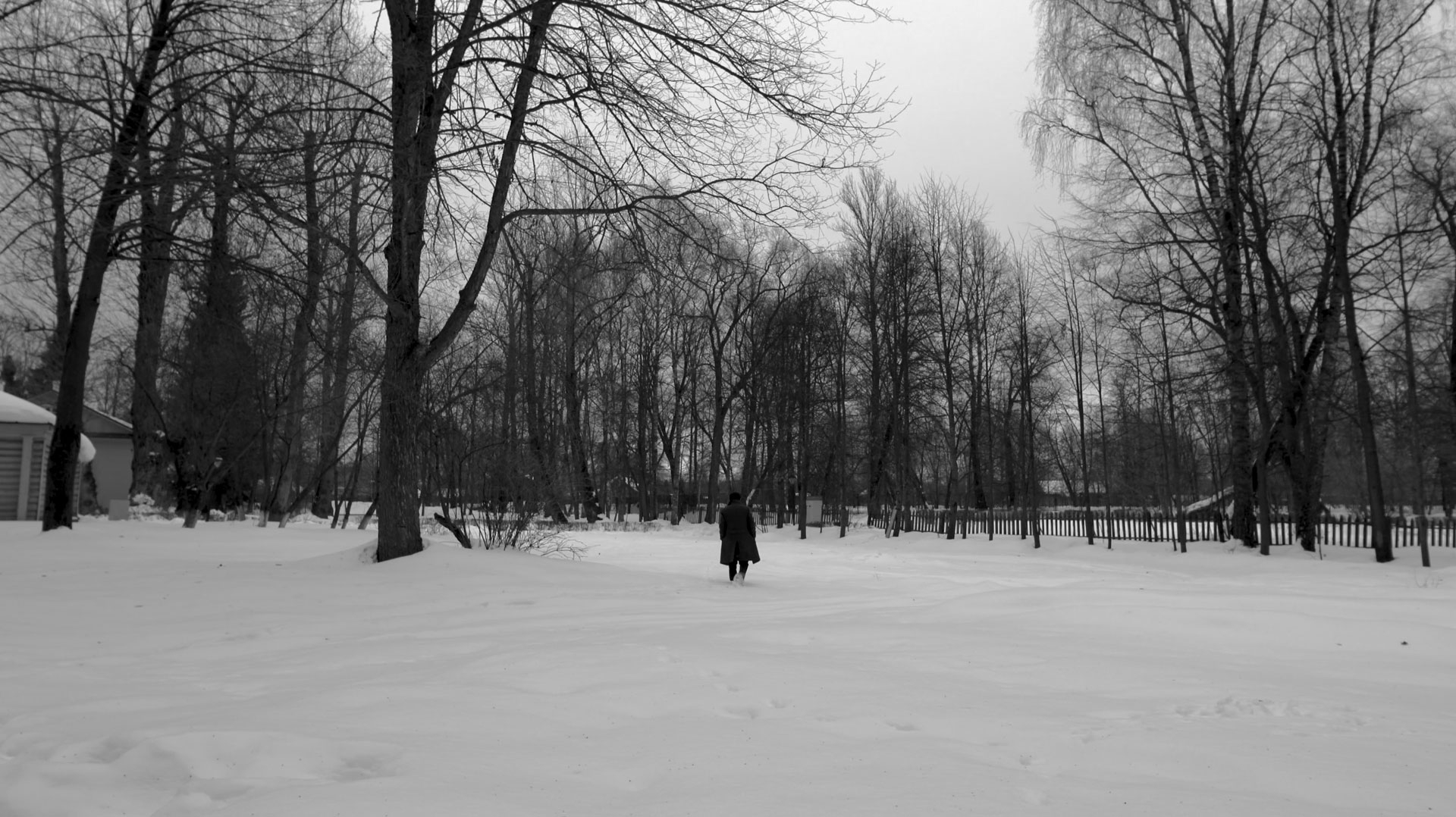 In the words of the film director himself, here is a description of his inner research to create a dialogue with the Russian author (to be transposed into moving images). “In the beginning of this journey throughout Chekhov, I thought I had a destination to reach, at best a success to achieve thanks to the play Uno Zio Vanja (An Uncle Vanya), if the show went well. I did it. But then, after the applauses at the end of our tour, I found myself immersed in the deafening silence in the middle of the rubble of the earthquake that I had wanted to represent on stage. I had spent every evening of the past three, four yearsreading about Chekhov […] in order to stage a vision of mine, which I now consider as a crazy one: telling the cracks of Italy through Chekhov’s themes. Those actual cracks, seen again before going on stage at the L’Aquila theatre, hit deep in my soul. What did I want to change? What was the meaning of my show in front of those ruins? How did I get the nerve to stage this play in L’Aquila and make the people re-experience that tragedy? The dead were there for real, lives had been broken and, after nine years, not a stone had been moved in many villages around. The dereliction and bleakness of post-earthquake Italian provinces which I had overlapped on those of Chekhov’s Russian provincewere right before my eyeswith all the destructive power of the quake that had caused them. For the first time in my life, I felt like I was completely useless, like being an actor or a film director were totally useless. For the first time as well, I felt like I was perfectly aligned with a role that I was used to play, Uncle Vanya, the character that embodies failure.”
(Vinicio Marchioni) 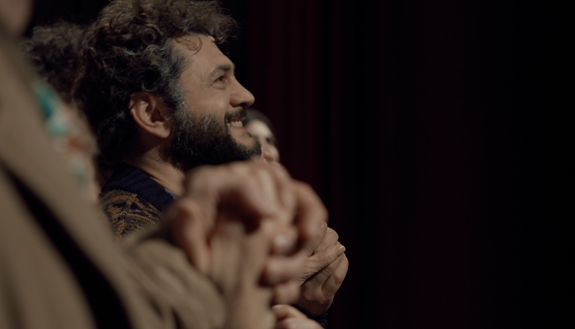