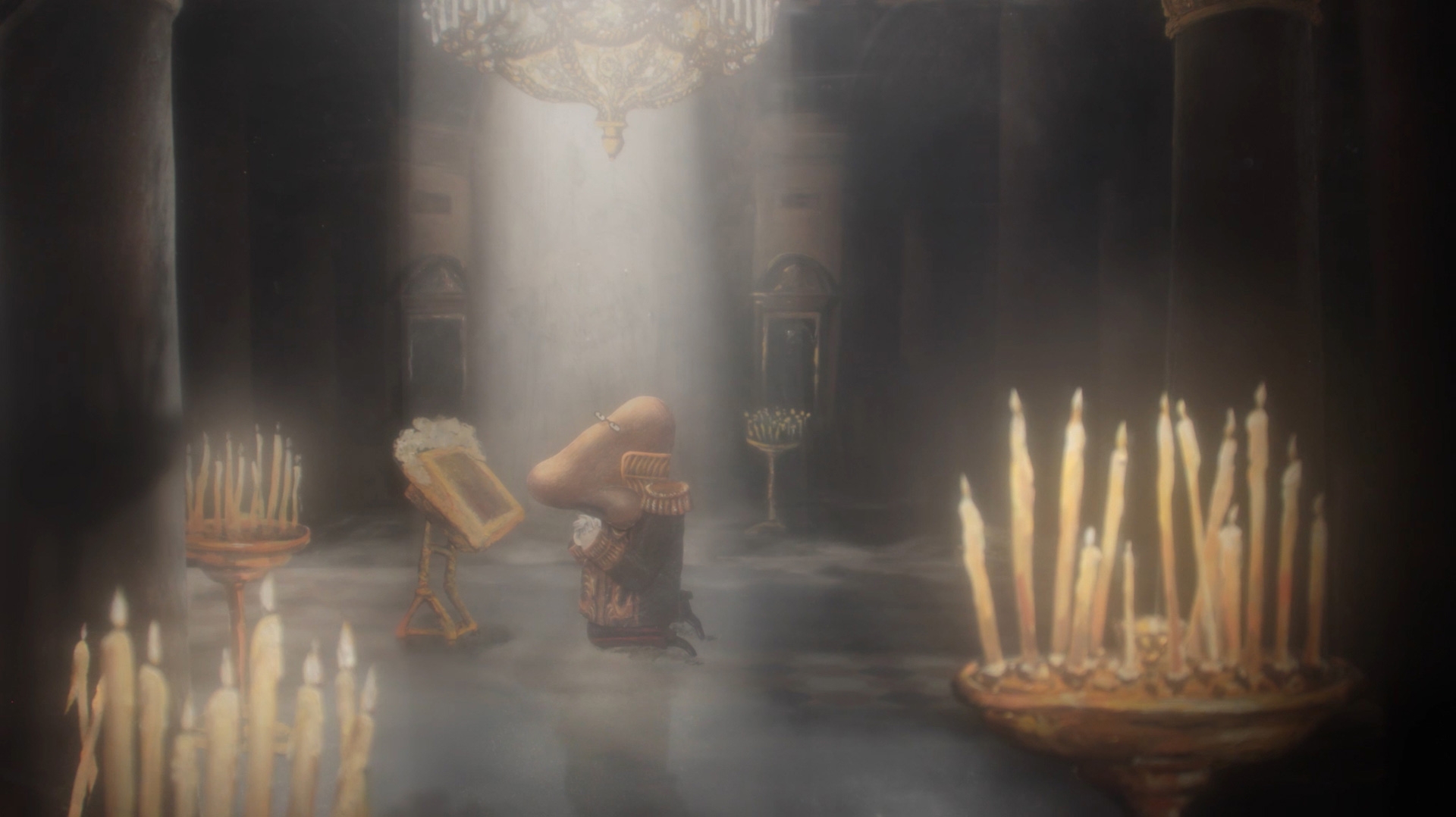 THE NOSE OR CONSPIRACY OF MAVERICKS

The latest feat of major Russian artist Andrey Khr zhanovsky, The Nose or The Conspiracy of Maveri cks fulfils a decades - long dream, since when an elderl y Shostakovitch entrusted a debuting Khrzhanovsky with the music of his barely staged (because of political reasons) opera The Nose to realize a visual work. A postmodern accomplishment par excellence, not only for the layering of animation and live-action techniques as well as the internal and external discourse references, but also for the multiple metatextuality, like with the proverbial Russian dolls – in the beginning, there was Gogol’s short story The Nose. Also, the film is replete with iconographic quotes. One of these is the scene when Kovaliov looks at his reflection in the water basin and finds out he’s lost his nose, clearly reminiscent of Munch’s The Scream – but the existentialist anxiety of the 20th-century masterpiece is thus lightened, while also providing the satirical and grotesque key to Khrzhanovsky’s work. 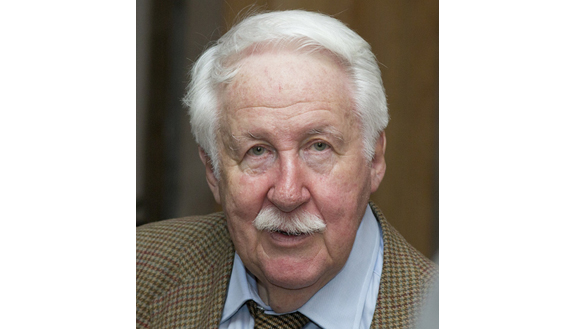 Born in Moscow in 1939, Andrey Khrzhanovsky graduated from VGIK (Kuleshov’s workshop) in 1962. In 1964, he joined the Soyuzmultfilm animation studio, where he made his debut film, Once upon a time there lived Kozyavin. The film director’s wor k is characterized by a constant interest in the history of Russian and world culture as well as by delicacy and expressiveness of plastic forms. A special place in Khrzhanovsky’s work is devoted to Pushkin. The five films of the “Pushkiniana” cycle opened new possibilities for animation in mastering c lassi cal literature. They became not onl y a unique artistic, but also a scientific research film document. Two-time winner of the Russian State Pri ze and member of the Academy of Cinema Arts and Sc ience Ni ka, Khr zhanov s k y is also the winner of many international festi vals. He is one of the founders and professors of the School-studio of animation cinema SHAR in Moscow. 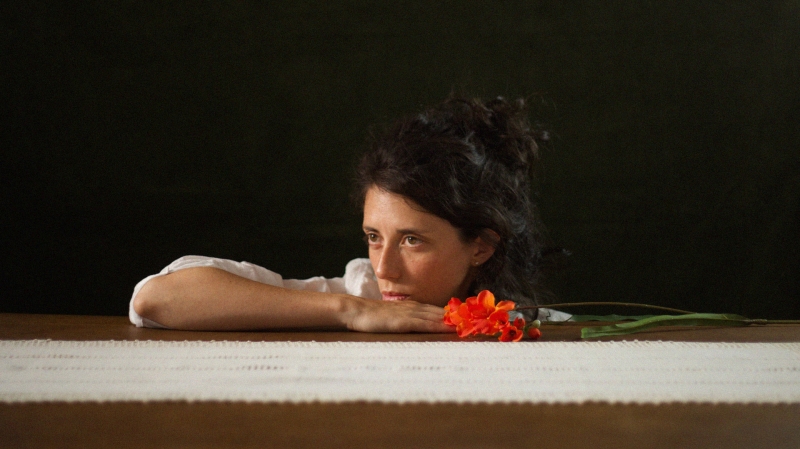 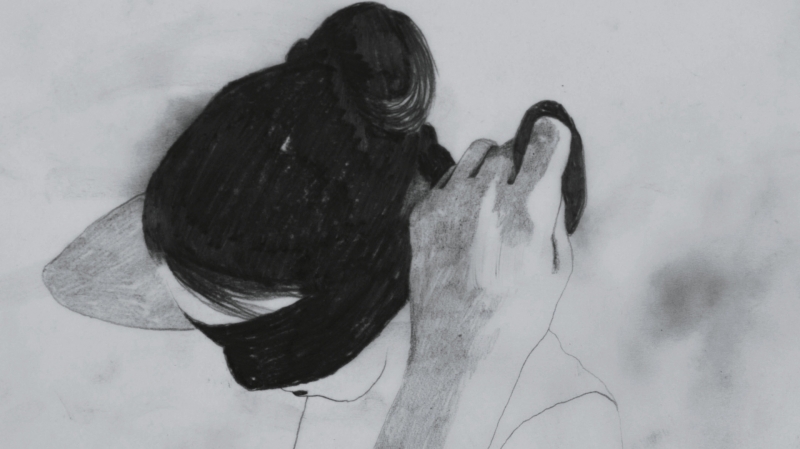 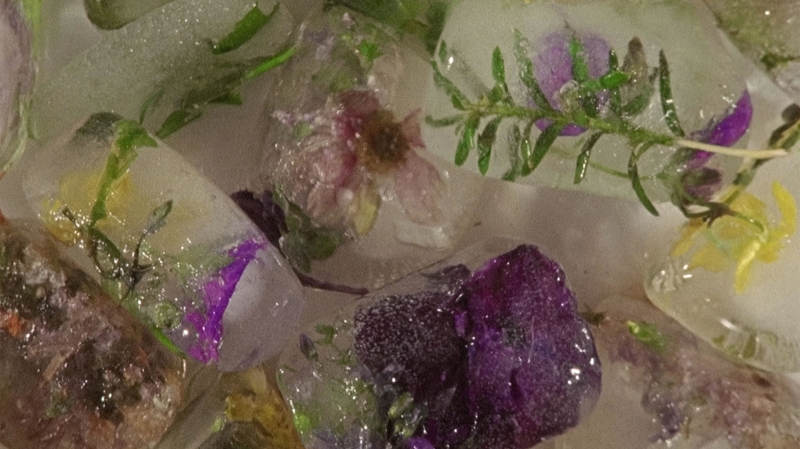