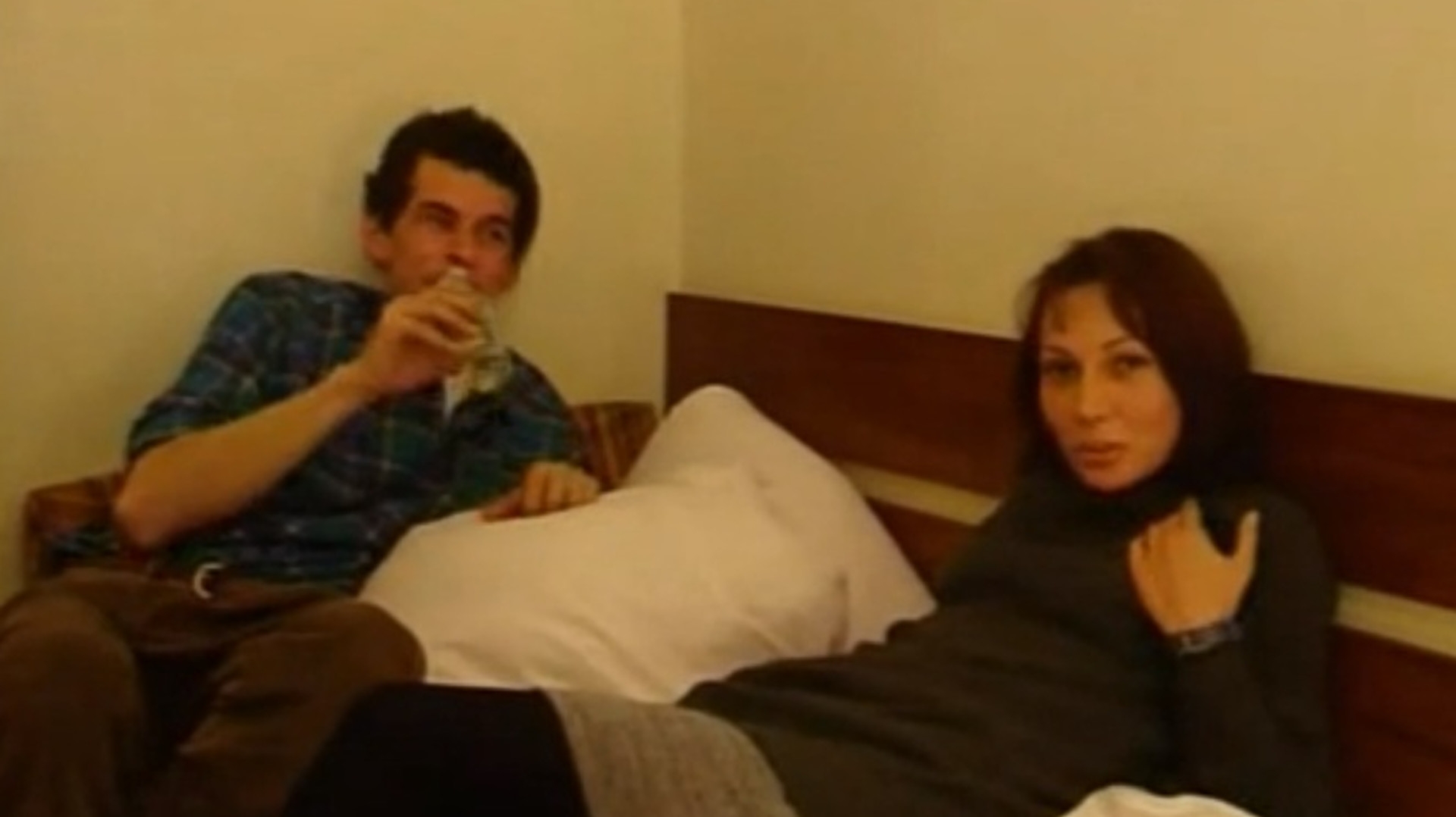 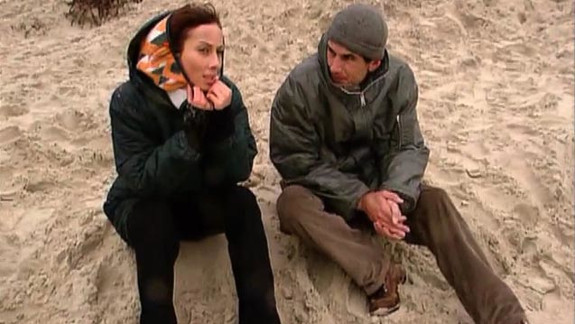 A Polish girl decides to come back home, after spending eight years around Europe. She travels on a van with a film crew that will shoot her journey back home from Rome to the Baltic Sea. In her story, she will describe the hardest moments of her life since when she was involved in prostitution, in Poland, until her arrival in Italy - the violence, the exploitation, the abuses. Shot as a road movie and a reportage, Weary Eyes is a false documentary that tells the story of the heroine, even if it is probably completely invented and Ewa’s real name is Agnieszka Czekanska, a young ac- tress from the Warsaw Dramatic Academy. 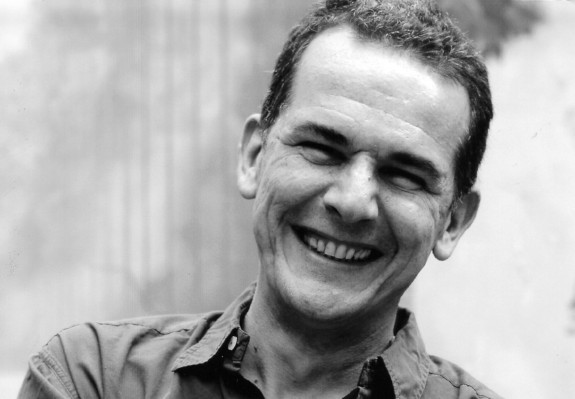 Corso Salani (Florence 1961) graduated at the Istituto di Science Cinematografiche in his town. A tireless traveller, he then lived between Rome, Buenos Aires, and Warsaw. Both an actor and a film director, he acted in Marco Risi’s The Invisible Wall, Ugo Gregoretti’s Il conto Montecristo (TV miniseries), Andrea Adriatico’s The Wind in the Evening among others. He directed several films, including West (2000), Palabras (2003), Il peggio di noi (2006), the documentary series Confini d’Europa (2006-07), Le vite possibili and Mirna (2009). In 2008, he made his debut as writer with the short story Pochi metri d’occidente inspired by his series Confini d’Europa. He passed away in 2010. 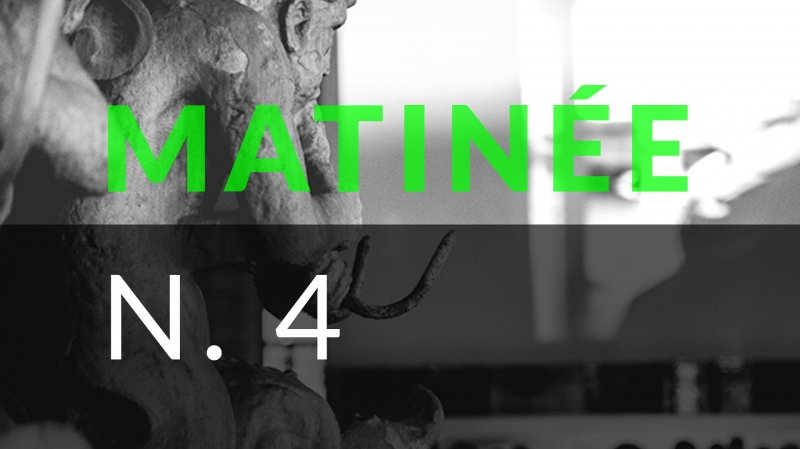 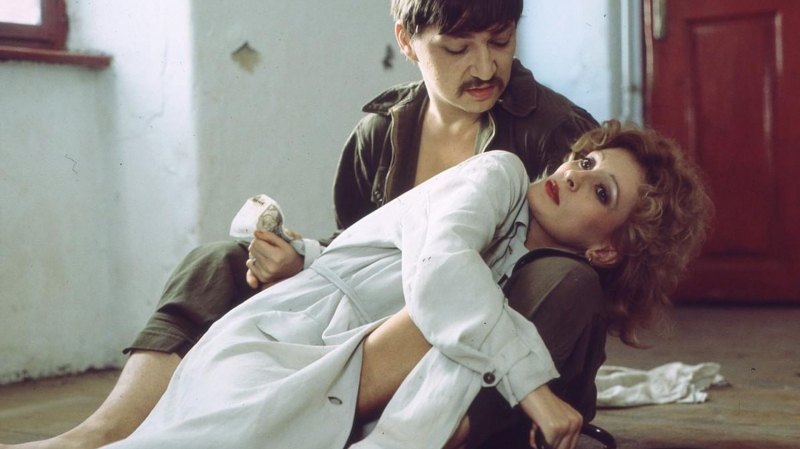 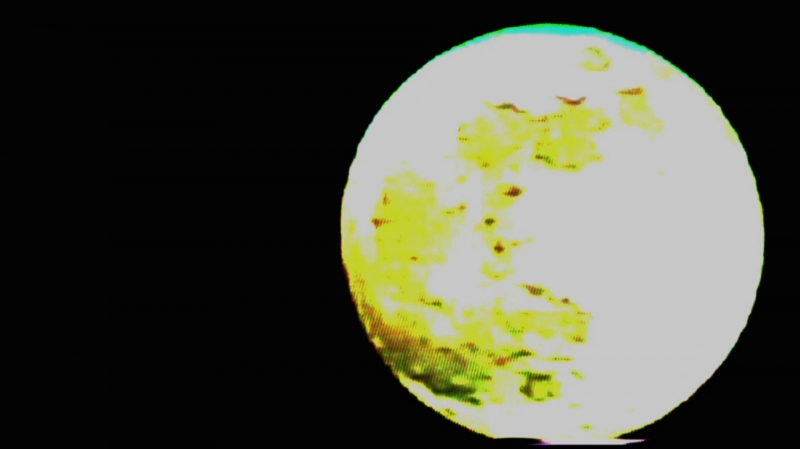