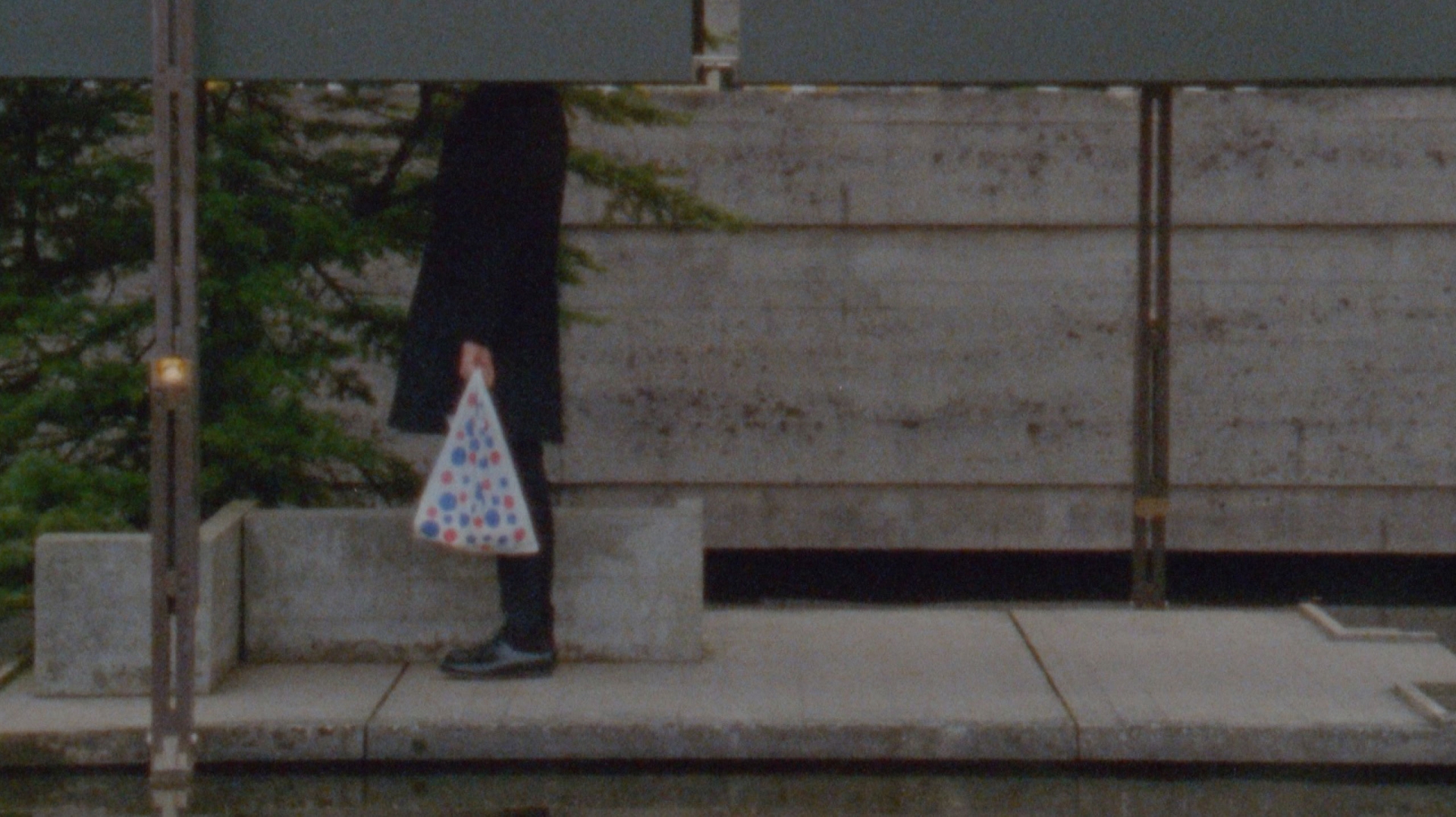 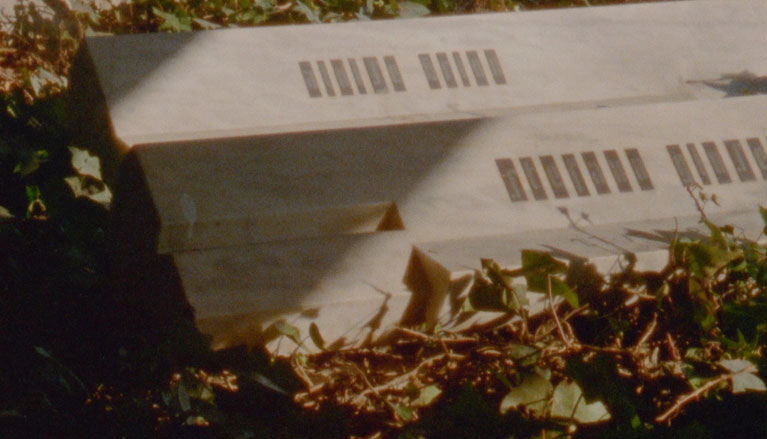 A man in his kitchen is preparing his packed lunch. He has decided to visit the Brion Tomb, a monumental funeral complex designed and built by architect Carlo Scarpa, located in the small cemetery of San Vito in the province of Treviso. Giuseppe Brion was the founder and owner of the Brionvega company. After placing the food inside a polka dot plastic bag, the silent man walks across the cemetery, painstakingly observing the details designed by the Venetian architect while his precious words pronounced in a 1978 Madrid conference re-echo in his mind. “For the Brion Tomb, I could have proposed to plant one thousand cypresses – one thousand cypresses are like a big nature park and a natural event which, in the future, would have been more successful than my architecture. As it always happens at the end of a job, I thought, ‘Oh my God, I got it all wrong!’”. 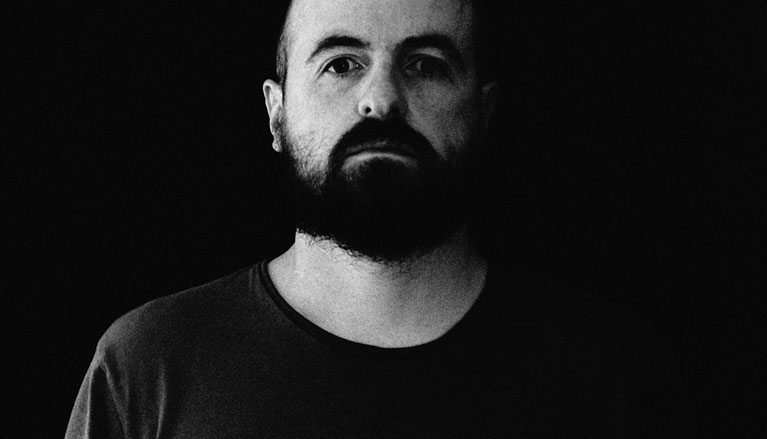 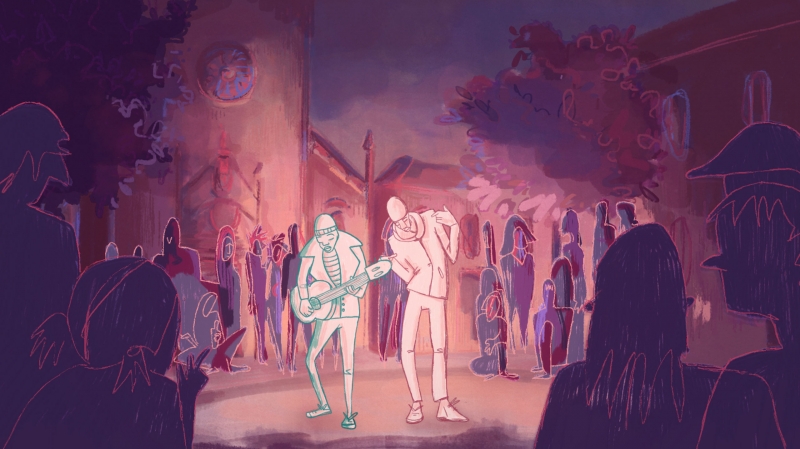 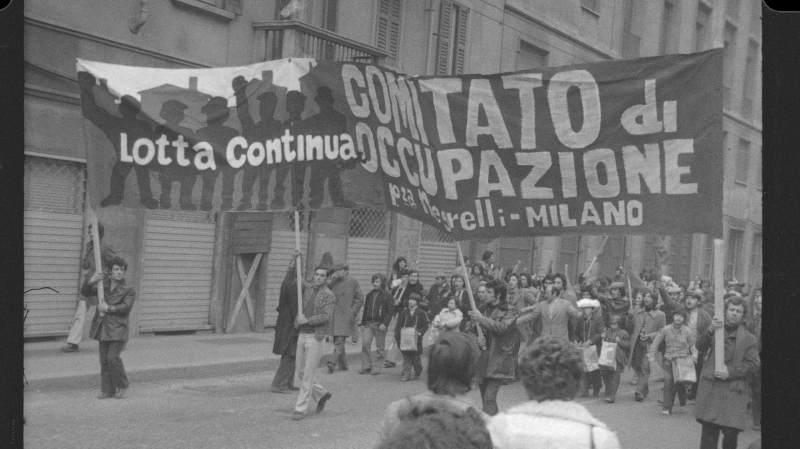 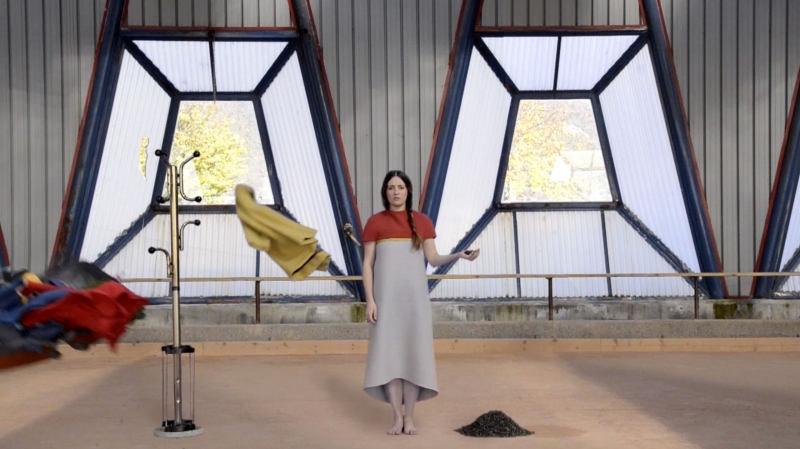