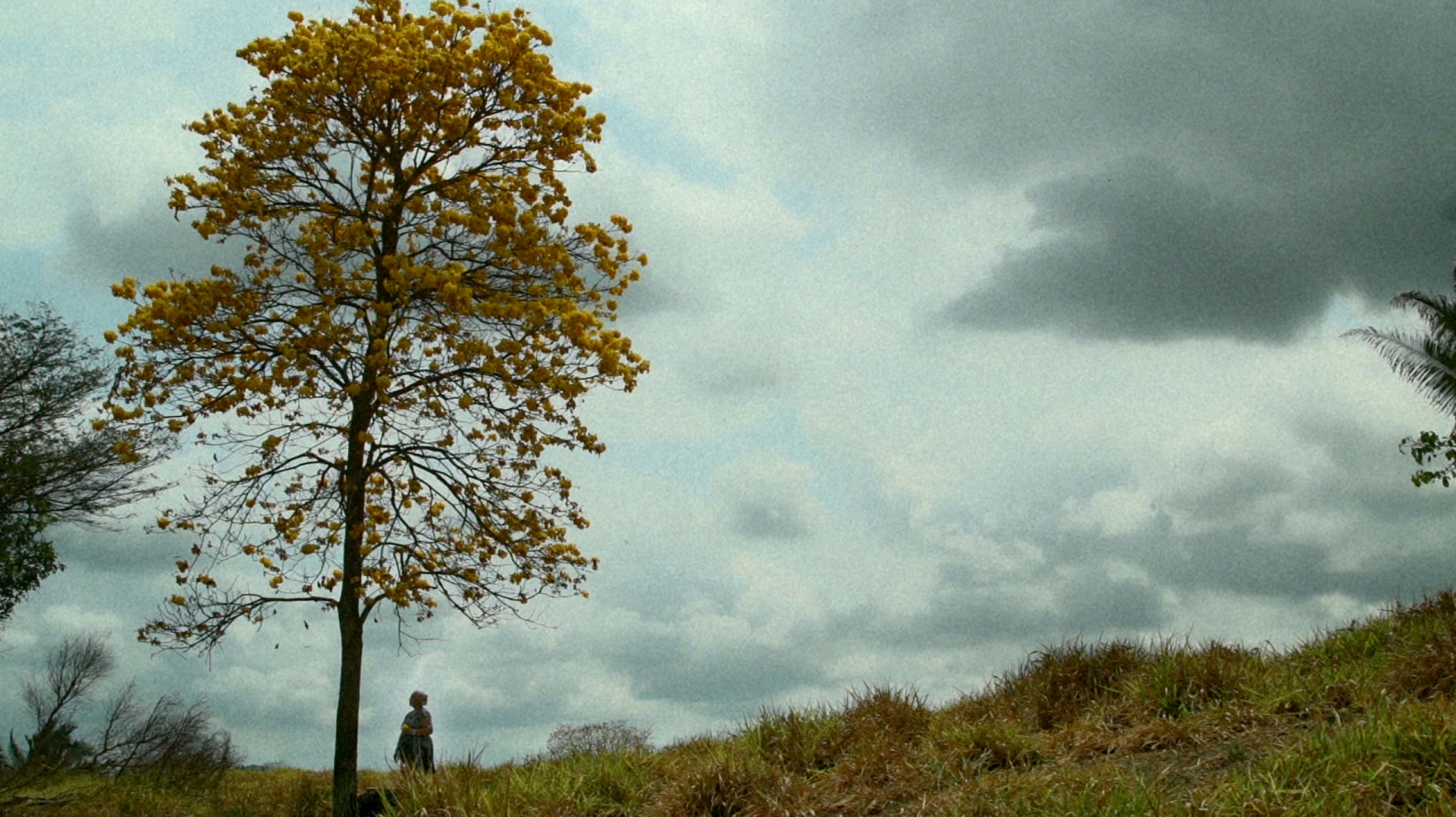 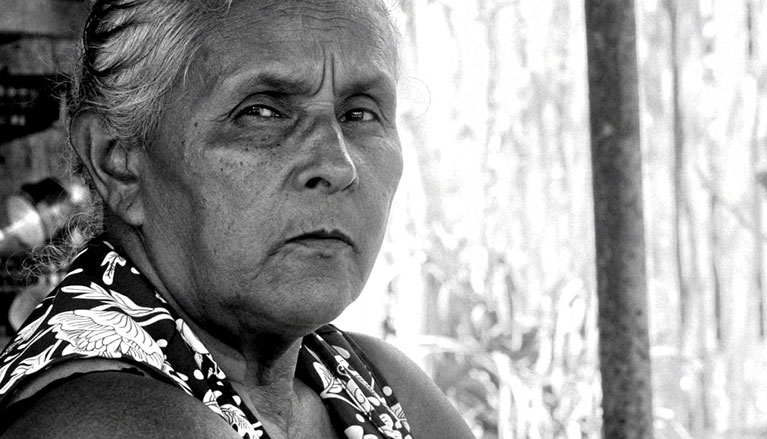 Living on the edge of the Transbrasiliana highway in the Brazilian Amazon, Edna (Dina) is a witness of a land in ruins built upon massacres. Raised only by her mother, she is left with the marks of a "war that never ends" – a war for land – on her body and her descendants. Through her reports and writings, the movie builds a hybrid narrative that moves between reality and imaginary. Everything's woven from Edna's memory and her diary entitled "Story of My Life". A life of guerillas, disappearances, and deforestations, but also women's strength, rivers, and woods that survive nonetheless. A poet transformed in eyes that can see but cannot talk. She dreams of leaving for a place that no one else knows. 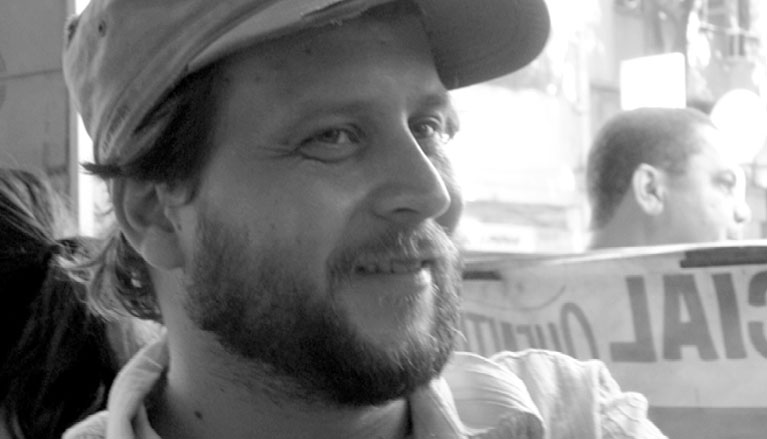 Son of legendary Brazilian director Glauber Rocha, Eryk Rocha was born in 1978 in Brasília. He studied cinema at the San Antonio de Los Baños School in Cuba where he made Rochia que Voa (Stones in the Sky, 2002), his first documentary. He is a director and writer, known for - among others - Pachamama (2008), which won the award for best documentary feature at Cineport 2009; Transeunte (Passerby, 2010), his first fictional feature film chosen by Abraccine (Brazilian Critics Association) as best Brazilian feature film of 2011, with lead actor Fernando Bezerra elected the best film actor at the APCA Award; and Cinema Novo (2016), an overview of the main cinematographic movement in Latin America: Cinema Novo, through the testimony of its main authors. 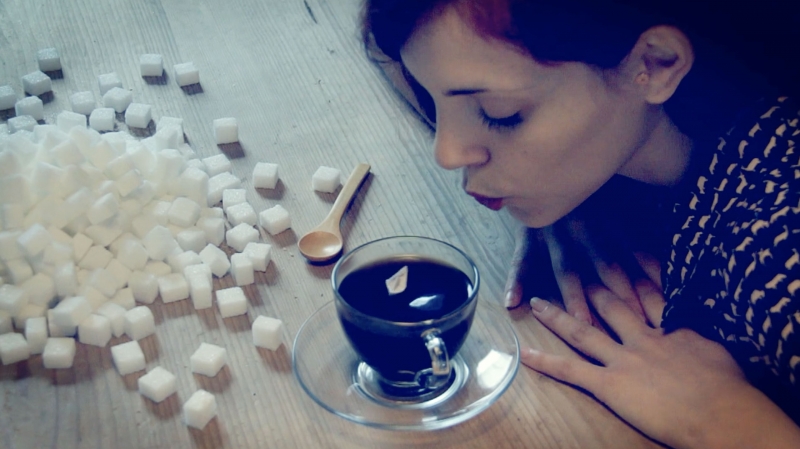 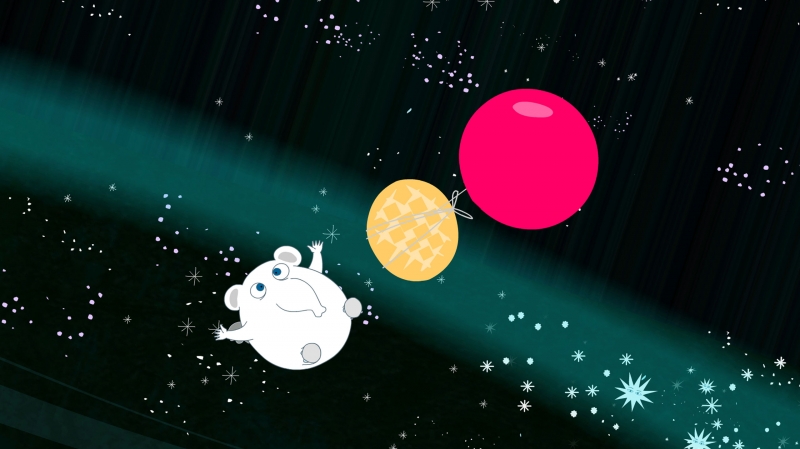 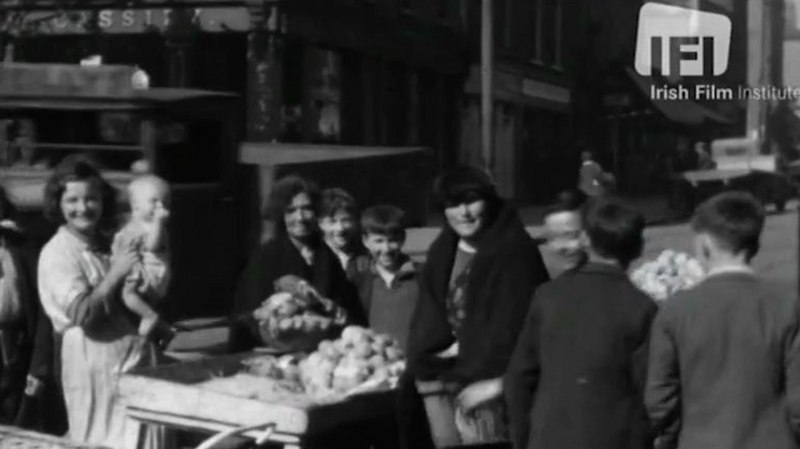