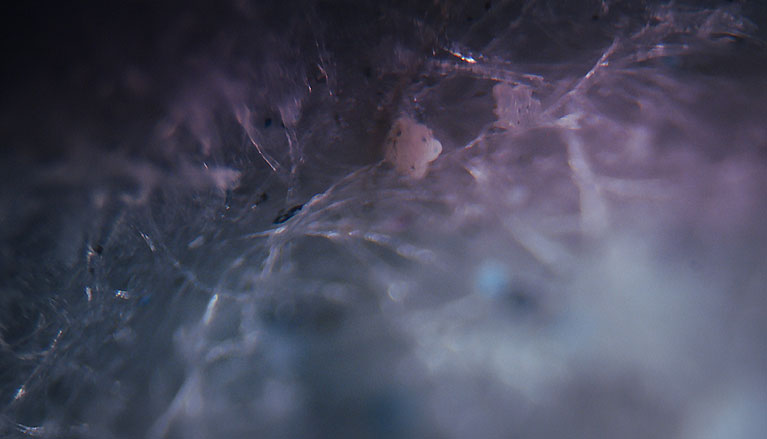 The film consists in a microscope investigation of the material component of billboards posted in Milan. The filmmaker goes beyond the limits of sight, drawing us into the alienating and enveloping physical structure lying behind the mythical surface of images. The cinematic output is an atmosphere that is not so much abstract as informalist, with matter reflecting a visual condition deprived of bearings onto which to lay metaphysical foundations: here, the process puts essence on hold. Manifestarsi is part of an experimentation series begun in 2020 which includes Milano di carta (2020) and Aria di Attesa (2021) and postulates a ‘matterist cinema’, a methodology influenced by the movement of new matterism and informalist art that experiments with a processual cinematic form. 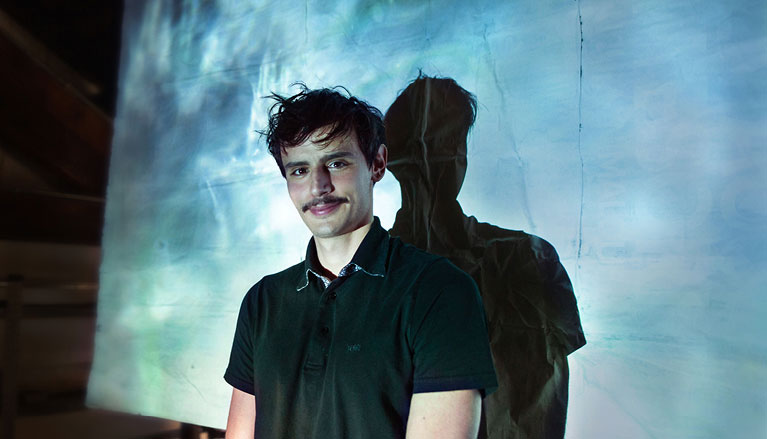 Gianmarco Donaggio (Italy 1991) works in cinematography, film direction, artistic research, and philosophy of the image. With a degree from Bournemouth (UK) in 2014 as cinematographer and director of experimental documentaries, between 2015 and 2020 he lived mostly in Sweden, where he is specializing in visual culture (Lund University). Director will be present. 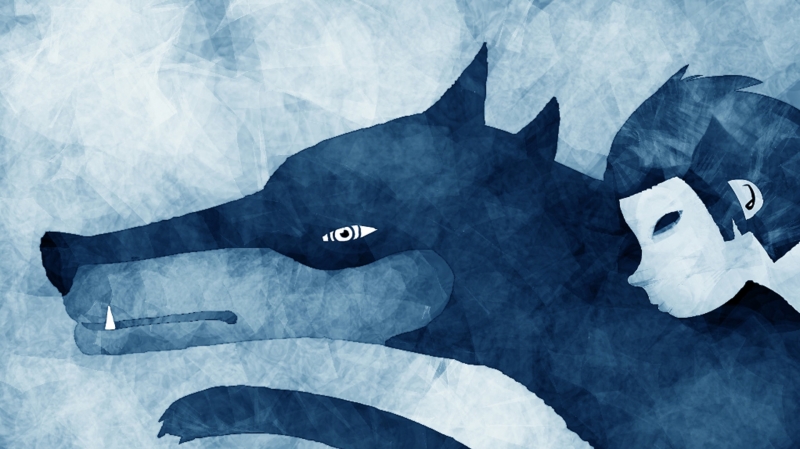 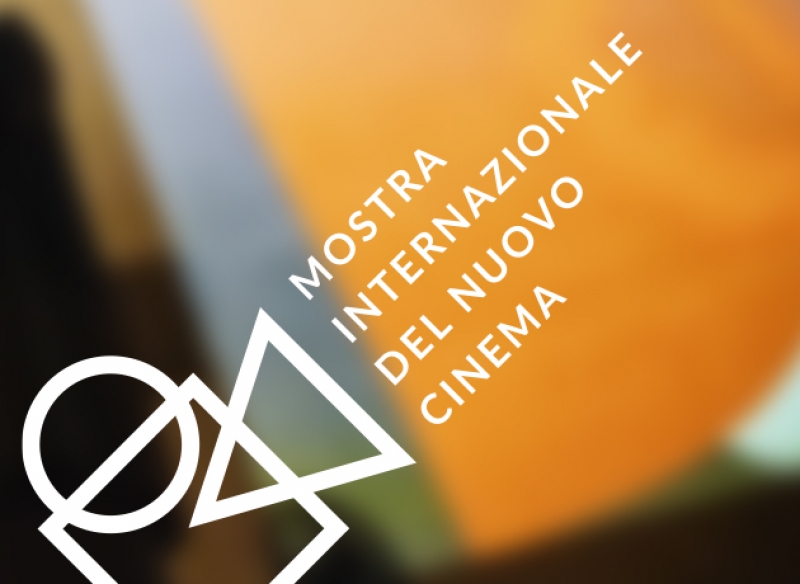 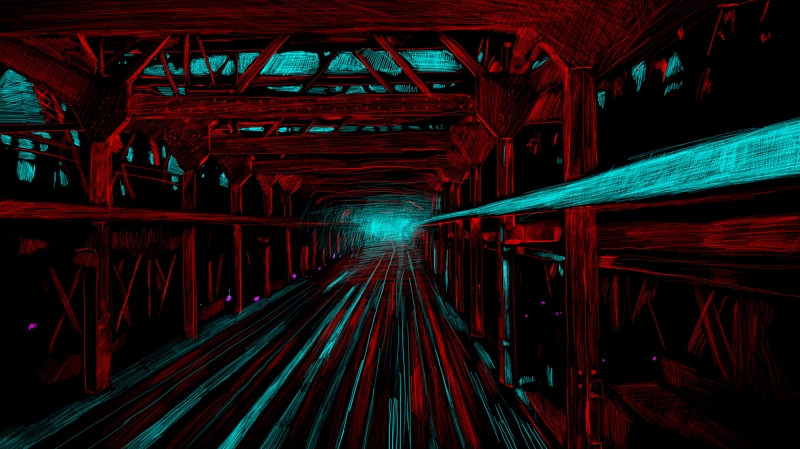