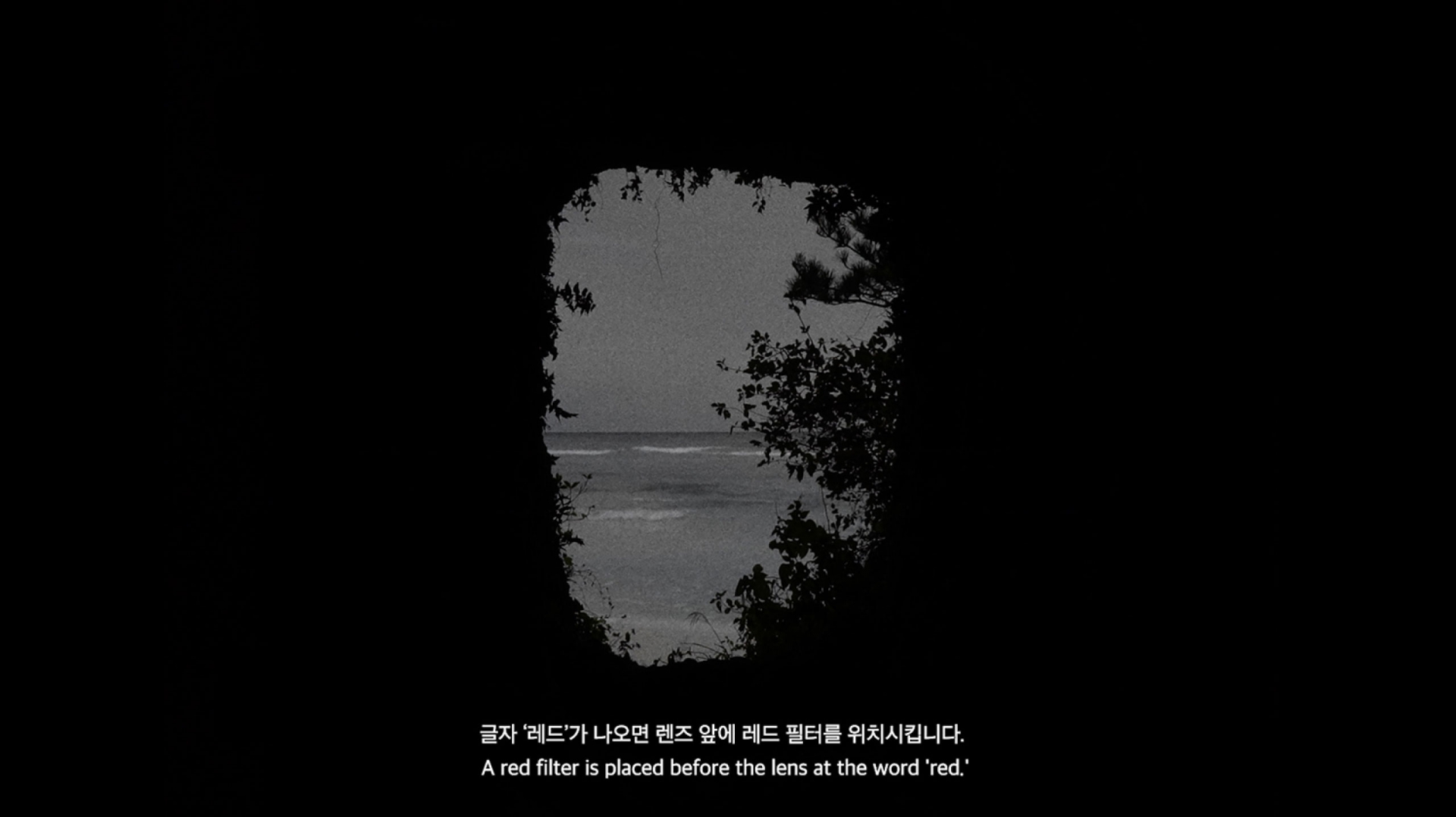 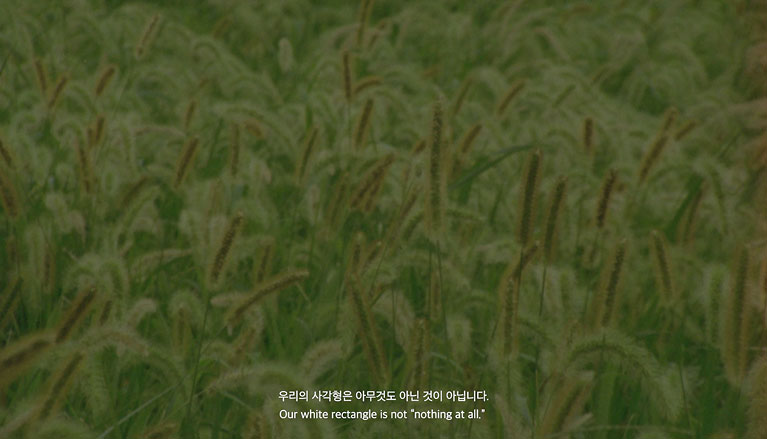 THE RED FILTER IS WITHDRAWN

This experimental film was shot on location in numerous colonial places, including coastal caves and military bunkers on many oreums (Jeju language for the parasitic cones of a volcanic crater) and testifies to memories of uprisings and massacres to be found in every corner of Jeju Island, South Korea. The work is based on Magritte's 1935 La condition humaine, which offers a view of the outside of a cave superimposed on a canvas. It includes quotes from Frampton’s performance A Lecture, making it the voice for the entire work. “Please turn out the lights. As long as we’re going to talk about films, we might as well do it in the dark. […] It is only a rectangle of white light. But it is all films. We can never see more within our rectangle, only less. […] The red filter is withdrawn. Our white rectangle is not ‘nothing at all.’ In fact it is, in the end, all we have.” 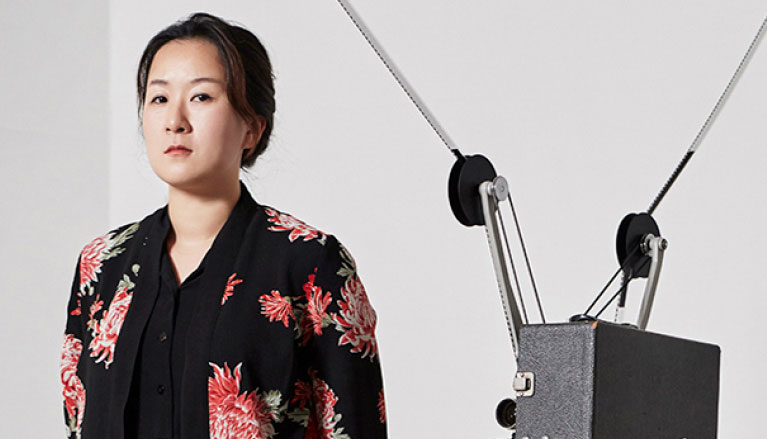 Minjung Kim studied Visual Communication Design at Hongik University, Seoul, and earned an MFA in Film and Video from the California Institute of the Arts. Her work has screened at international film festivals and media venues. With her films (including Australian Paper, FOOTAGE, and (100ft)), she has received awards such as Best Ex-is Award, Nemaf Best Korean Propose, and Tom Berman Award for Most Promising Filmmaker. She lives and works in Seoul. 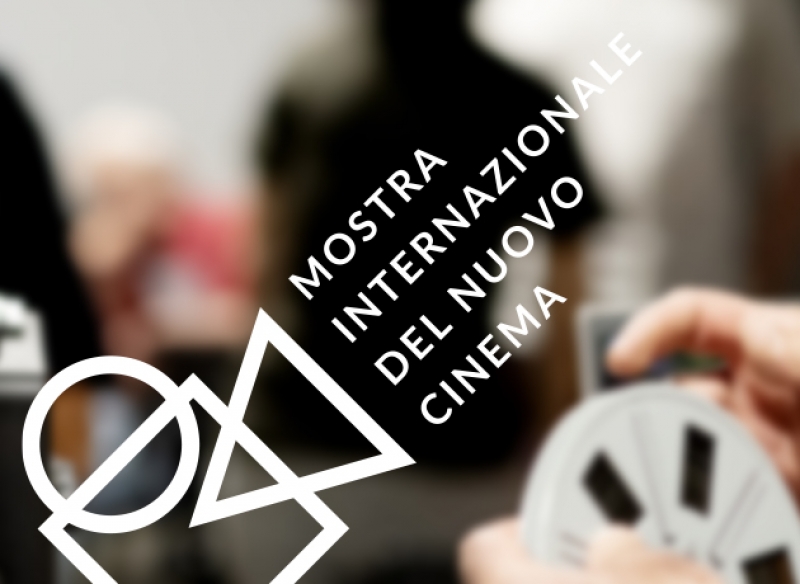 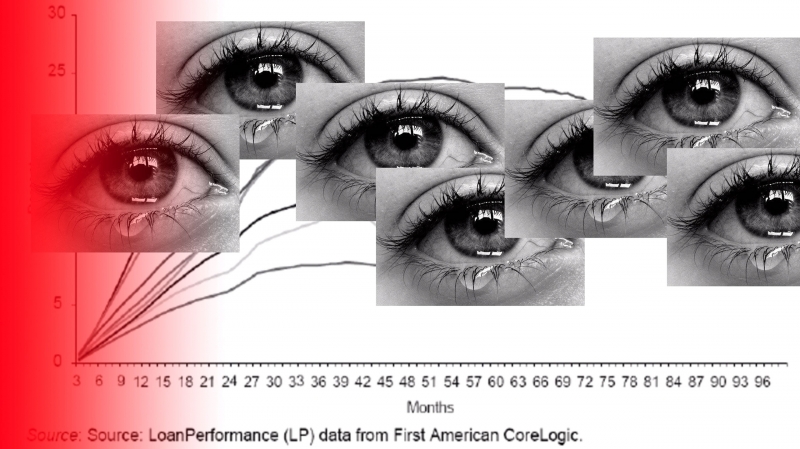 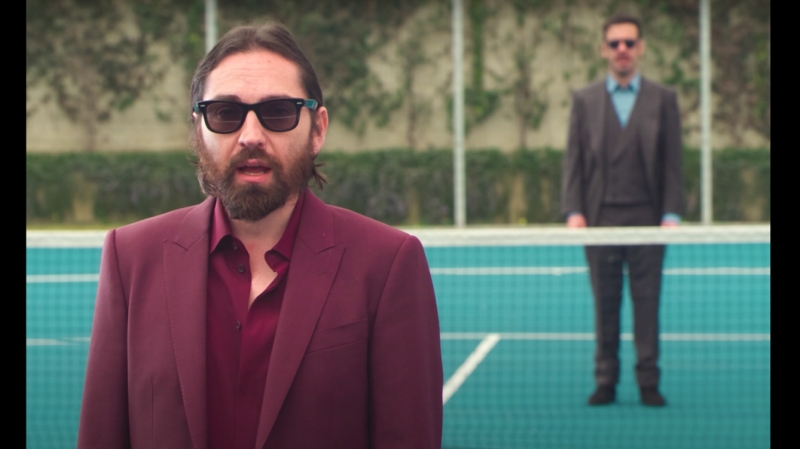