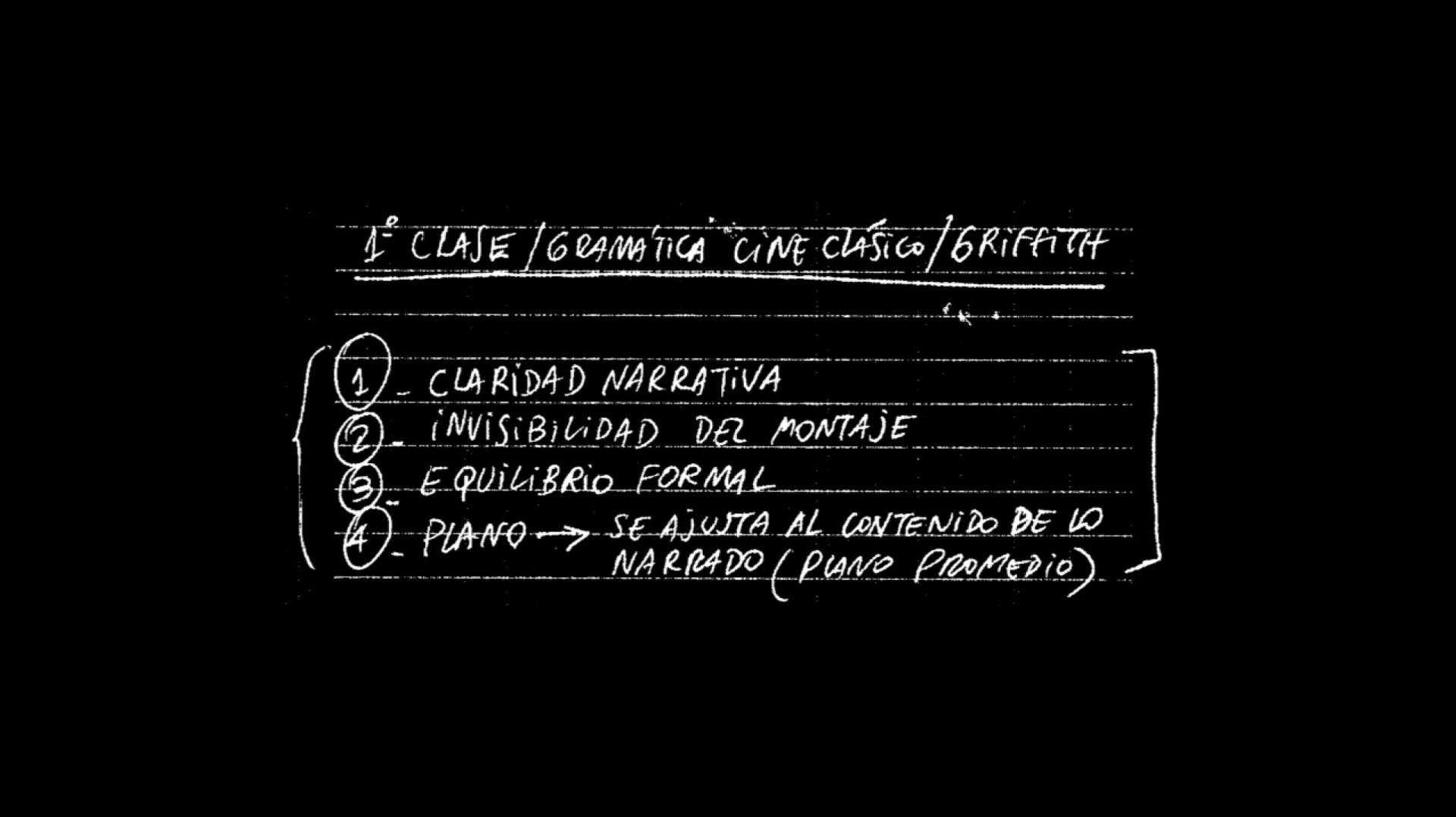 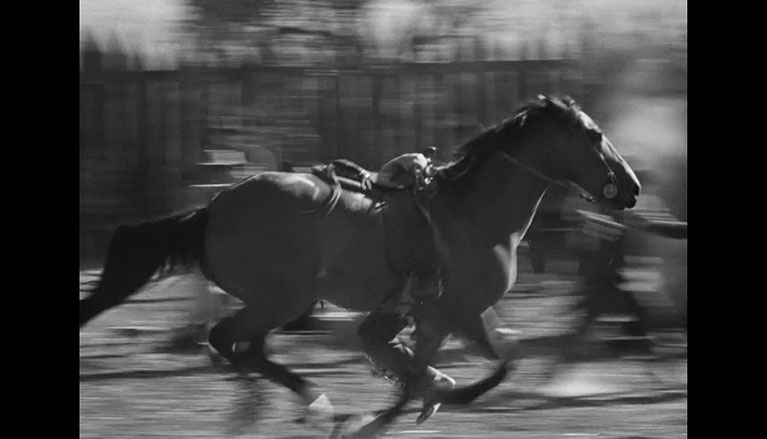 “Self-named ‘poet, drunk and rowdy,’ Raoul Walsh directed more than a hundred films among which we can find the Westerns The Big Trail, The Tall Men, or They died with their boots on and noirs like They Drive by Night or High Sierra. He once said, ‘There are no thirty-six ways of showing a man getting on a horse’. With this assertiveness, Walsh took a stand: classical cinema proposes an aesthetic program that expels, by its own form, the possibility for the viewer to question what he sees. But what is the real classical language? Are its ‘rules’ something fixed or elastic? Where is the style in such an invisible mise-en-scène? There are not thirty-six ways of showing a man getting on a horse is a film that will ask these questions. Divided in two parts and three chapters, it tells the story of a professor of cinema obsessed with Raoul Walsh, or  with  the  phrase,  or  with  movies  with  horses,  or  with  the  movies.  So,  like  a cinephile  detective,  he  investigates,  watches  movies,  doubts,  remembers,  and consults.” 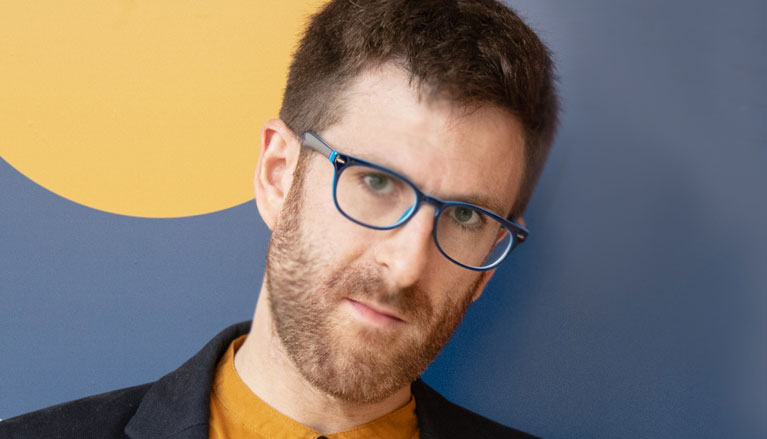 Nicolás Zukerfeld graduated from the Universidad del Cine (FUC) in Film Direction. Scriptwriter and director of various short films screened at BAFICI and at international festivals. His latest short film Let us now praise movies won the award for best short film at the 32nd Mar del Plata International Film Festival. He co-directed the collective feature film Regarding Buenos Aires and, along with Malena Solarz, Winter comes after fall. As a film critic, he writes in Bazar Americano and Revista de cine. He publishes the experimental magazine Un Faulduo. 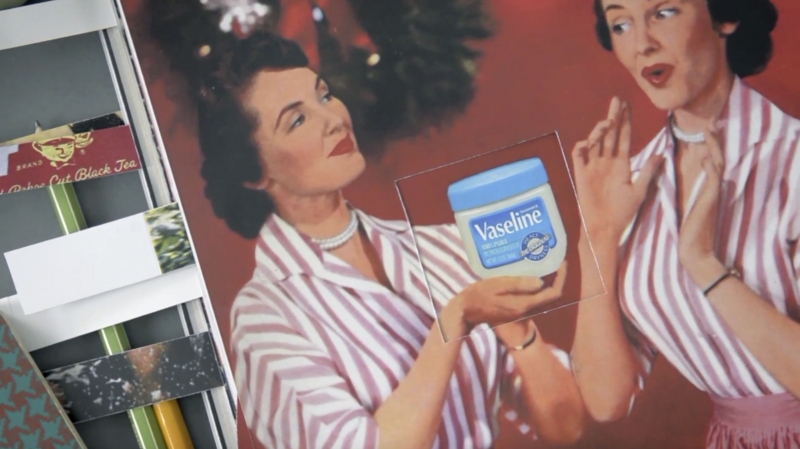 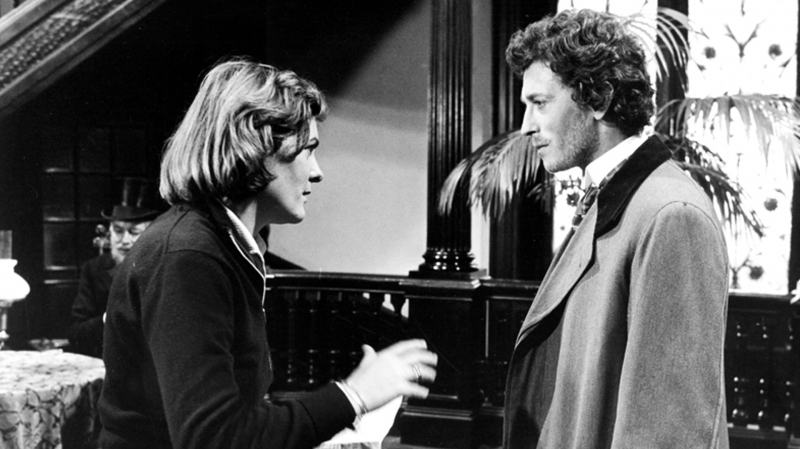 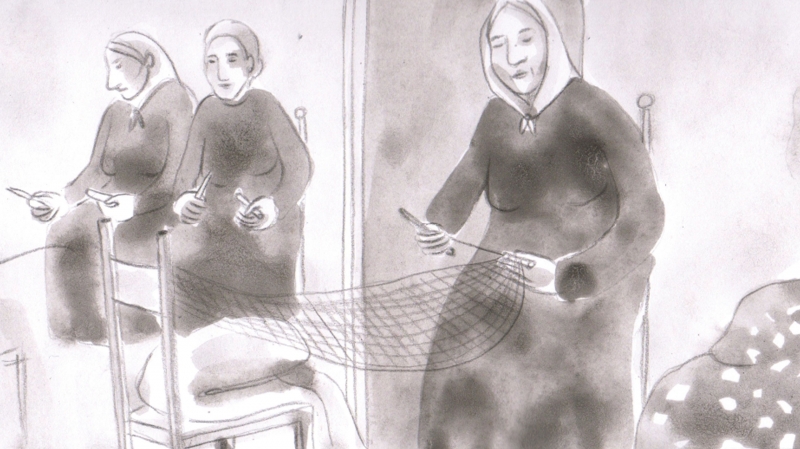