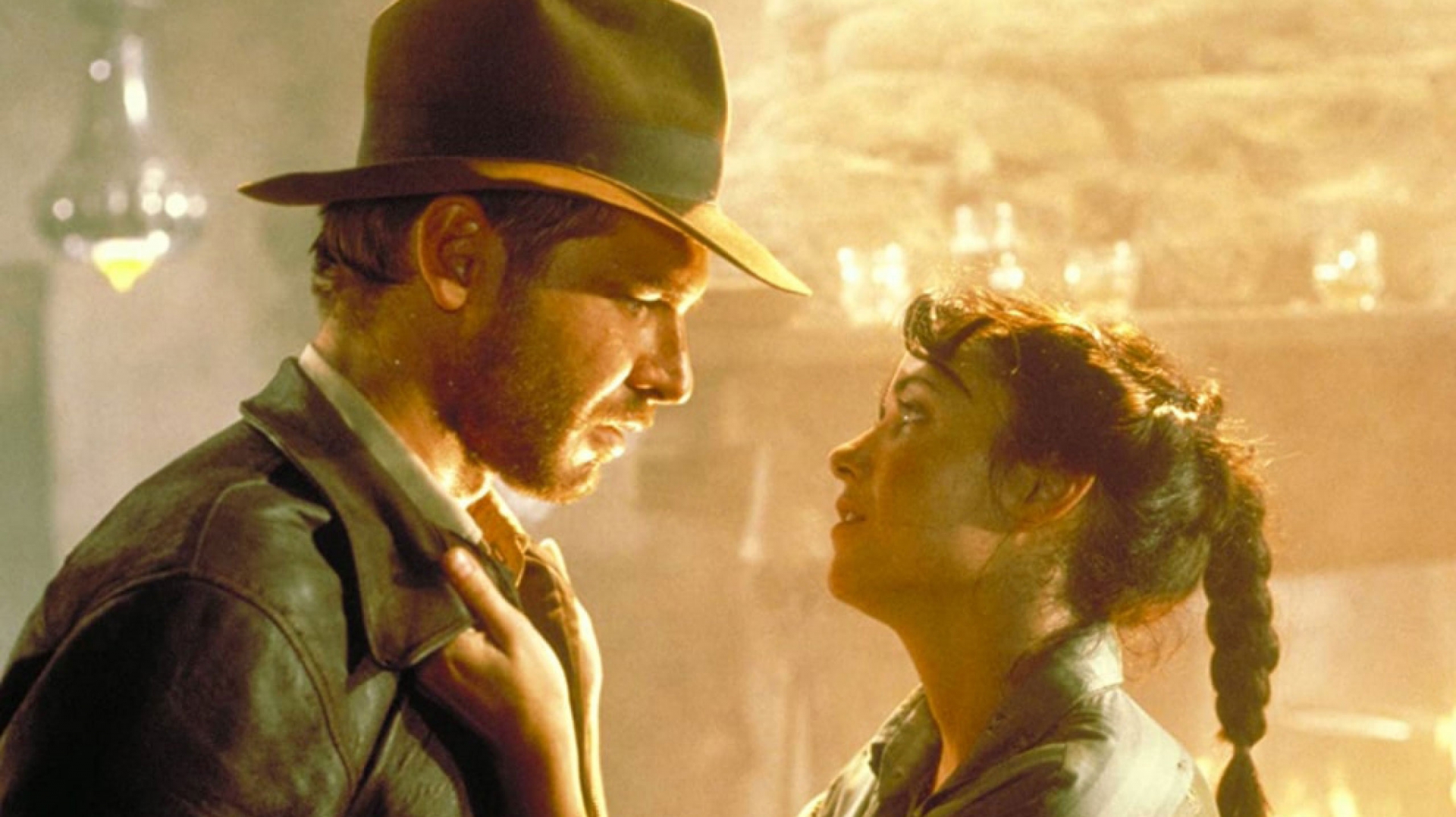 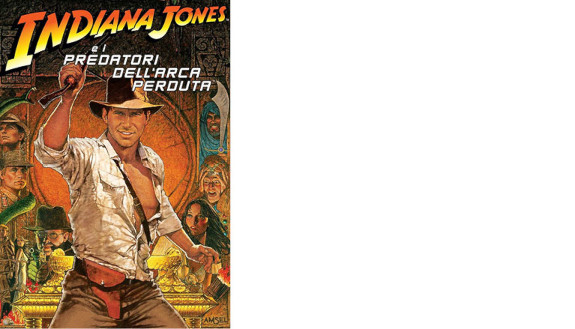 RAIDERS OF THE LOST ARK

The ‘market scene’, the narrative climax of the Spielberg-Lucas film, is virtually taken from Mark Twain’s novel A Connecticut Yankee in King Arthur's Court (1889), Ch. XXXIX, “The Yankee’s Fight with the Knights”. The fight takes place not in the market but in a public square. Our semi-hero (because Twain doesn’t like him so much), the Yankee Hank Morgan who woke up in the Middle Ages, must tackle the boring, pretentious Knights of King Arthur. Enters Sir Sagramor, “an imposing tower of iron, […] his huge spear standing upright, […]. [His] long blade described a flashing curve in the air”. This is the end, thought the audience. But the Connecticut Yankee “snatched a dragoon revolver out of [his] holster, there was a flash and a roar […] and yonder lay Sir Sagramor, stone dead.”

So in the film Raiders of the Lost Ark there’s not only the popular-international to be found. There’s something different. The critics who go to the movies in search of culture can be assuaged. Culture there is. There is Mark Twain, who is culture, and is taught at universities. [...] The meaning of this scene, whether we appreciate it alone or relative to its precedents (a ‘bloodline’ going back up to James Fenimore Cooper’s novels, even back to Robinson Crusoe – with a rifle – on an island), is certain: it aims to emphasize the technological superiority of the western man. Get out of here, Bogey Man, get out of here, Sir Sagramor, get out of here, Sacripante, what do you think you’ll do with your mighty blade? We have guns…

[…] Our most beloved books, those that remained dear to the Anglo-Saxon intellectuals consulted, are books like H. Rider Haggard’s King Solomon's Mines (1855), Frances Hodgson Burnett’s Little Lord Fauntleroy (1866), Baroness Orczy’s The Scarlet Pimpernel (1905), Edgar Rice Burroughs’s Tarzan of the Apes (1924), P.C. Wren’s Beau Geste (1934). All of which belonging, if I’m not mistaken, to the international-popular genre. So what? What do we do about it? What do we do about these readings, these images, these emotions – childish, reactionary ones – that are still dear to us?

The critics who go to the movies in search of lost politics and culture have a ready-made answer. Let’s take these images unbecoming adults and let’s shut them in a safe. Even better, in an ark. Then let’s seal said ark and throw it in the sea. It is a consistent response. Only, it doesn’t work, just as any Leninist response doesn’t work. According to Lenin, “everyone should kill the Oblomov inside all of us.” We should kill Goncharov’s infamously lazy character. Otherwise, how can we get the [soviet] five-year plans to work? Said and done. Oblomov pretended to die. Every time he felt like, he was reborn and made all five-year plans fail. Just imagine: if we killed the Hamlet that is inside us. The Sancho Panza that is inside us, the Raskolnikov that is inside us, the Pinocchio that is inside all of us, Captain James Hook, Superman, Mandrake that are inside all of us, there would be a massacre, and a useless one. The offer proposed by the international-popular cinema to which the Lucas-Spielberg film belongs seems to me much more interesting: let’s open the ark. Let all the characters out and let’s play with them. With Oblomov, with Sancho Panza, with Captain James Hook, we should play, negotiate, and that’s how we keep them at bay. At the market scene, we applaud, but we laugh too: we know the (liberating) game we are playing. 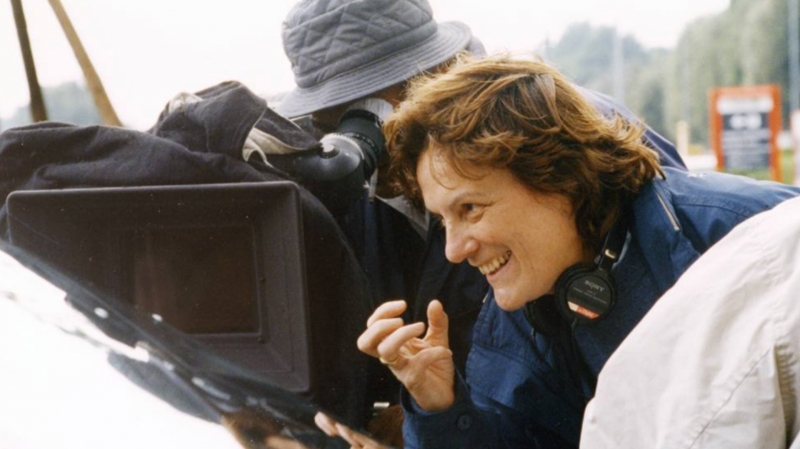 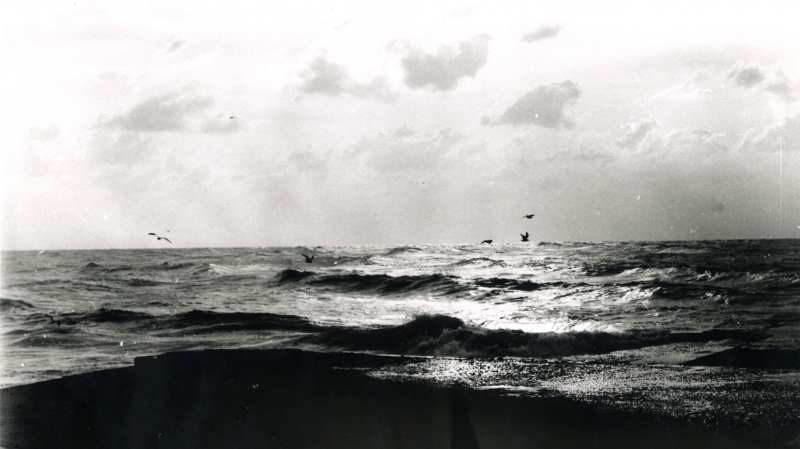 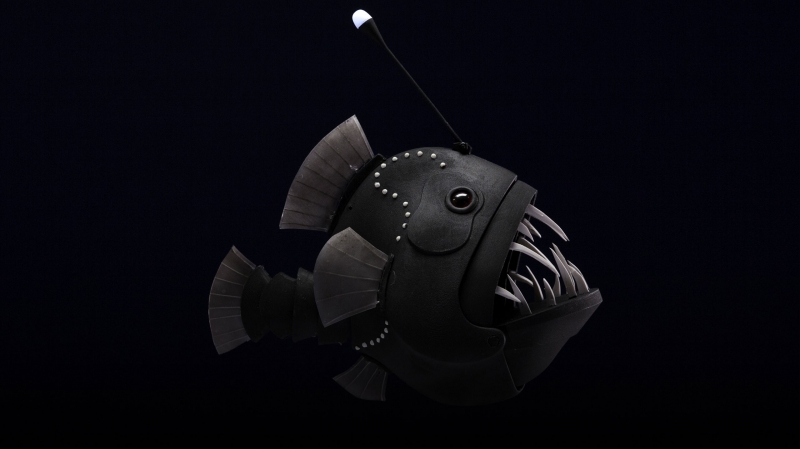