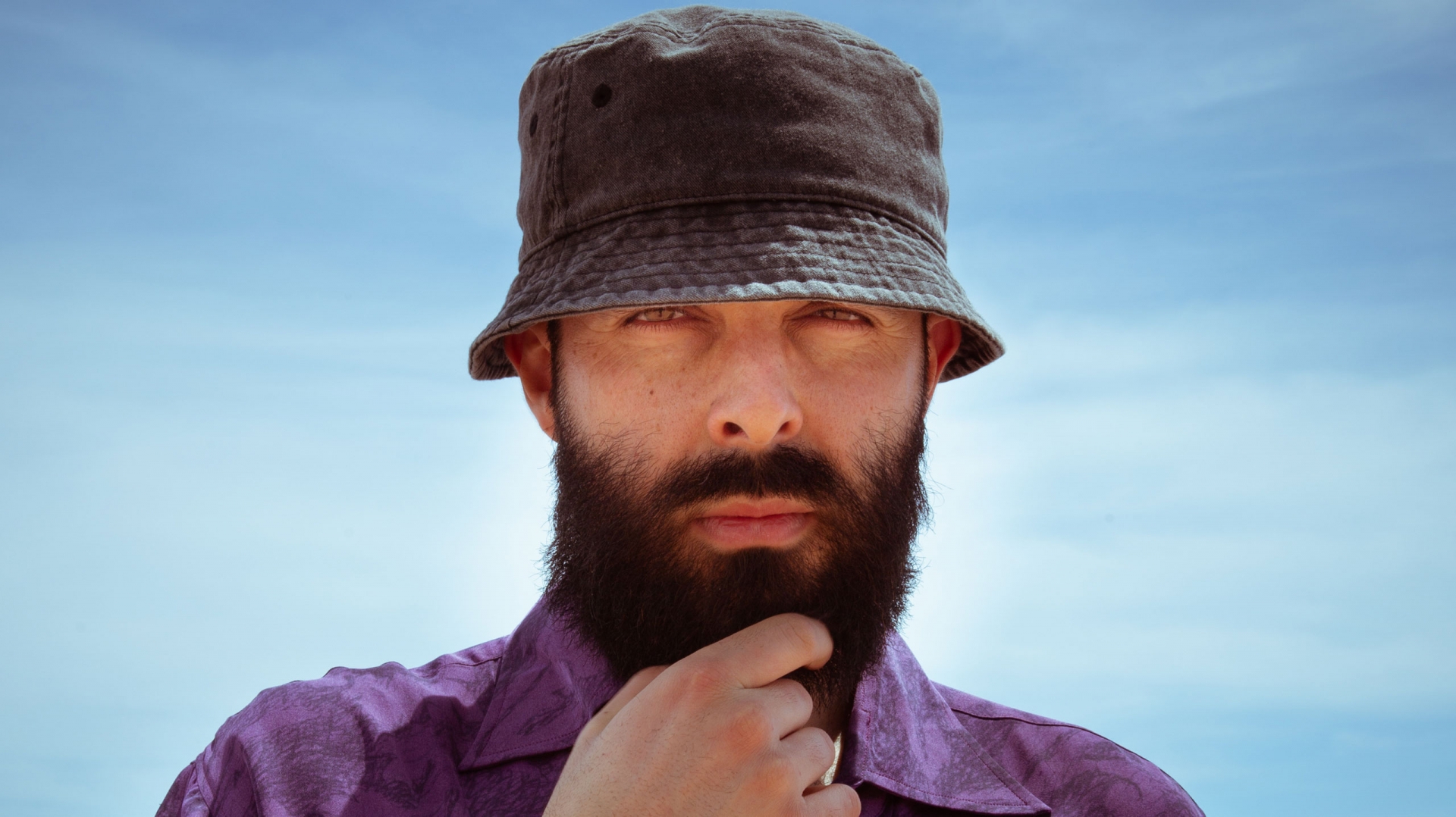 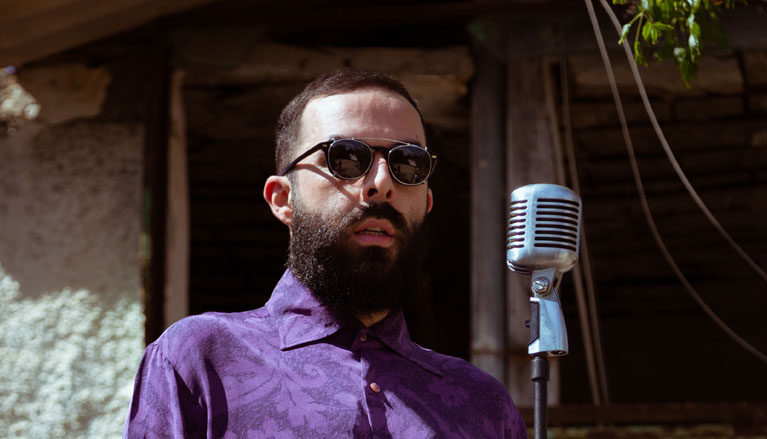 (In case of rain, the evening will take place at the Teatro Sperimentale. The films on the program will be moved to the next morning (11 am), in the same place).

MURO DEL SUONO, aka The Wall of Sound, is the section of the Pesaro Film Festival dedicated to the Italian independent music scene. The initiative, made of sounds, (re)visions, live soundtracks, and revisited silent films, this year will take place in one shot. From the original venue in the heart of the city, Palazzo Gradari, we move for the second consecutive year to Piazza del Popolo with an inevitably extraordinary offer in which Vittorio Ondedei, aka Topazio Perlini aka Ruben Camillas, now guitarist of Crema, the super-band from Pesaro, played an invaluable role. Along with Vittorio and the forever living spirit of Zagor Camillas/Mirko Bertuccioli, the Wall of Sound will continue on its path over the next festival editions too.

N.A.I.P., an artist from Calabria whose real name is Michelangelo Mercuri, has come to the fore only recently, but he has a well-established artistic identity. However objectionable, ready-made TV talent shows have boosted his popularity in spite of the adverse conditions of the global cultural atmosphere because of an improper and ill-timed pandemic.

N.A.I.P. arrives in Pesaro to prove that you can play pop music even without drawing crowds of pop/ulation, but also be avant-garde without belonging in the niches of the happy few.

In the era of forced isolation, with an arts community disoriented and wounded, N.A.I.P. will offer a one-man band show. In this framework of unreal reality, Mercuri has created a dystopian pop (see “Nessun album in particolare”), implementing his personal and individual vision. N.A.I.P. lands on the others’ imaginary claiming his being No-Artist-In-Particular, shaking off the anonymity that pervades a significant portion of the underground, and at the same time setting up a creative, intimate, and personal universe untethered from stereotypes, commonplaces, and consumer-friendly rhetoric. If Petrolini had sung in Alan Vega’s Suicide, his nickname would likely have been N.A.I.P. I wouldn’t be able to find a better comparison now!

During his Pesaro performance, his creative – both ludic and lucid – process will deal and blend with the most important avant-gardes of the twenties, from Hans Richter to Man Ray, from Walter Ruttman to Marcel Duchamp, including Fernand Léger and Viking Eggeling…

Hello Michelangelo, where have you been all this time?

Hello! Many asked the same question. The answer is, I’ve been to many place but our paths never crossed, now they have, and this makes me happy. Hopefully you feel the same.

What is the relation between the live soundtracks shows and N.A.I.P.?

N.A.I.P. is less a social than an acoustic and visual animal. Things, events, works can pass through him, and he elaborates his vision. The live soundtracks are an event that happens to me, and as a consequence I will make the audience feel my vision of them.

Giving new life to films dating back over a century is a brave enterprise. What is your idea of adding soundtracks or, even more properly, adding new music to films?

I have no precise idea. Everything happens while you do it. My approach to these films won’t be any different from improvisation. I seek to be as pure as possible, and hopefully I’ll manage to do that. As far as centuries and time are concerned, I’ve never believed much in this kind of organizations.

In which kind of cinema to you identify yourself?

What gives me the chills belongs in the indefinite, the oneiric, the non-perfectly comprehensible. Things that make me feel something inside with all the five senses. This is why I love the cinema of Lynch or Fellini, for example. Every now and then, I watch comedies too. But I don’t watch TV series – this is my coming out.

Would you disclose the genesis of your artistic process?

Everything departs from a vision, that can be triggered by a sound, or a word, or the chemistry between invisible or visible elements. Yes, I think it is chemistry on more levels, of which I perceive the powerfulness; like a little animal, the idea enters through the main doors – always open, alas – of my creative process, and I become ‘possessed’. There is always a moment in which I am no longer in charge, and from then on things become more interesting. Sometimes, I put on some music, which facilitates the creative process, the creation of images. In the case of this performance, I will put on pictures to facilitate the progress of the sound.

The works of your past, in terms of both music and lyrics, feature the impetuousness of metal, with hard, pure sounds, and the spirit of punk, as the lyrics are quite explicit. Do you still identify in this?

A friend once told me, “You changed tools, but the digging is the same.” I believe he was right. The approach and the urge to communicate are still impetuous; what I believe has changed or may change, besides the tools (i.e., the musical genre), is the focus on what I am going to discuss. It is inevitable to be interested in something in certain periods of your life, and in different things in different moments. As of late, my approach to writing is less inclined to sociology and more intimate, but the process is still under way.

Not as of now.

Now, you are a singer-songwriter who plays with electronic music that plays with aesthetic short circuits that play with words. Is your aim to surprise or to amuse yourself?

I wouldn’t know why I do it, I believe it is the expression of certain sides of myself that managed to arrive first and therefore to ‘be implemented’, so they are actual now. In the future, I may find different expressions, but it’s a matter of shifting sensibility and experience, more than amusement.

In which musical universe do you feel like you belong?

I come both from metal and classic singer-songwriter practice. At school, I would listen to rave electronic hardcore, hip hop, and Vivaldi. I believe my universe has no genres; I believe it’s just music in the broad sense, even though I’ll admit I don’t like reggaeton.

What is your idea of poetry?

Poetry is that thing you cannot define, but recognize when it’s there. I may be quoting something here, possibly a film, but it gets close enough to my idea of poetry.

Do you feel like an avant-garde artist in some way?

Actually I don’t. I feel ancient, but this may look avant-garde.

Has everything been said already or is it still possible to hope for ‘something completely different’?

My professor of aesthetics, Carlo Serra, one of the most enlightened and enlightening minds that I ever met, once told me that novelty springs from the union of things that had never met before. I always carry these words along with me. I believe something completely new is always possible.

How do you relate with emptiness and the ‘creative blank’?

I don’t t think about it.

Willy-nilly, you’re part of the post-pandemic music scene… does this mark you artistically in some way?

Of course, as it does all the human beings who have experienced this historical period.

You’re an extraordinary performer too. What is your relationship with your body like?

For years I have ill-treated my body, adjusting it to all kinds of situations without any protection. Nowadays I am taking care of it, and this is making me mindful of its limits, to be respected or stretched. Our body is the only thing that we really own; this is commonly ignored and makes me wonder, we notice the body only when it’s hurting, despite it’s with us every day.

Do you have the vaguest idea of how you’ll evolve next?

Last, I would like you to discuss your dreams, needs, forbidden ambitions, and fears.

I take the liberty of not answering this question because I could only be partial and imprecise, as these themes are constantly on the move and putting this stuff in writing would confer an eternal character on them that clashes with their own nature.

ALLE EVENTS ARE FREE WITH RESERVATION
BOOK YOUR TICKET 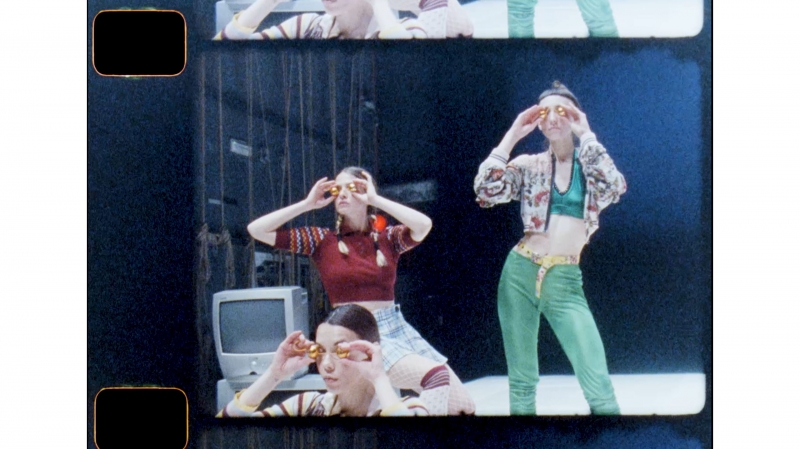 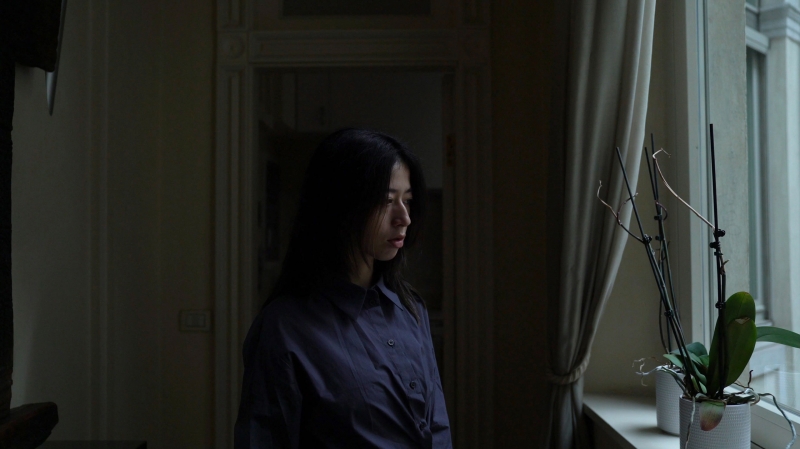 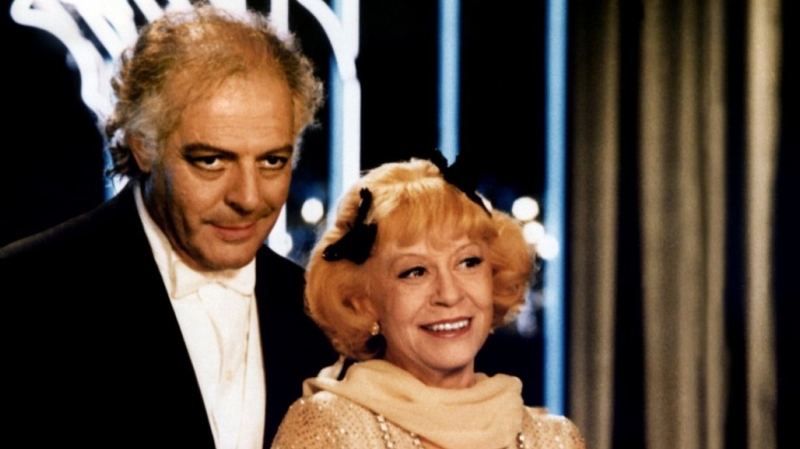