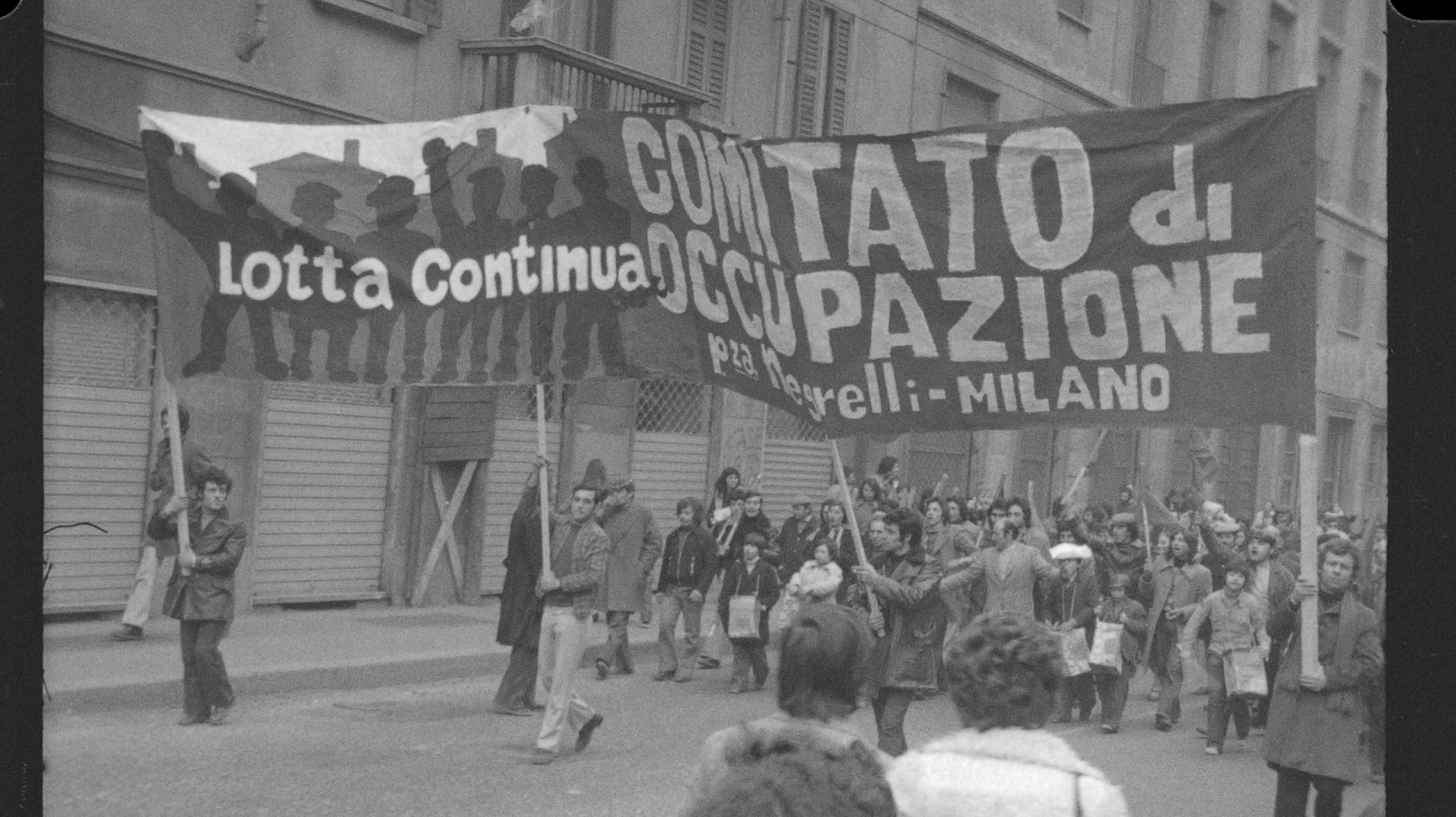 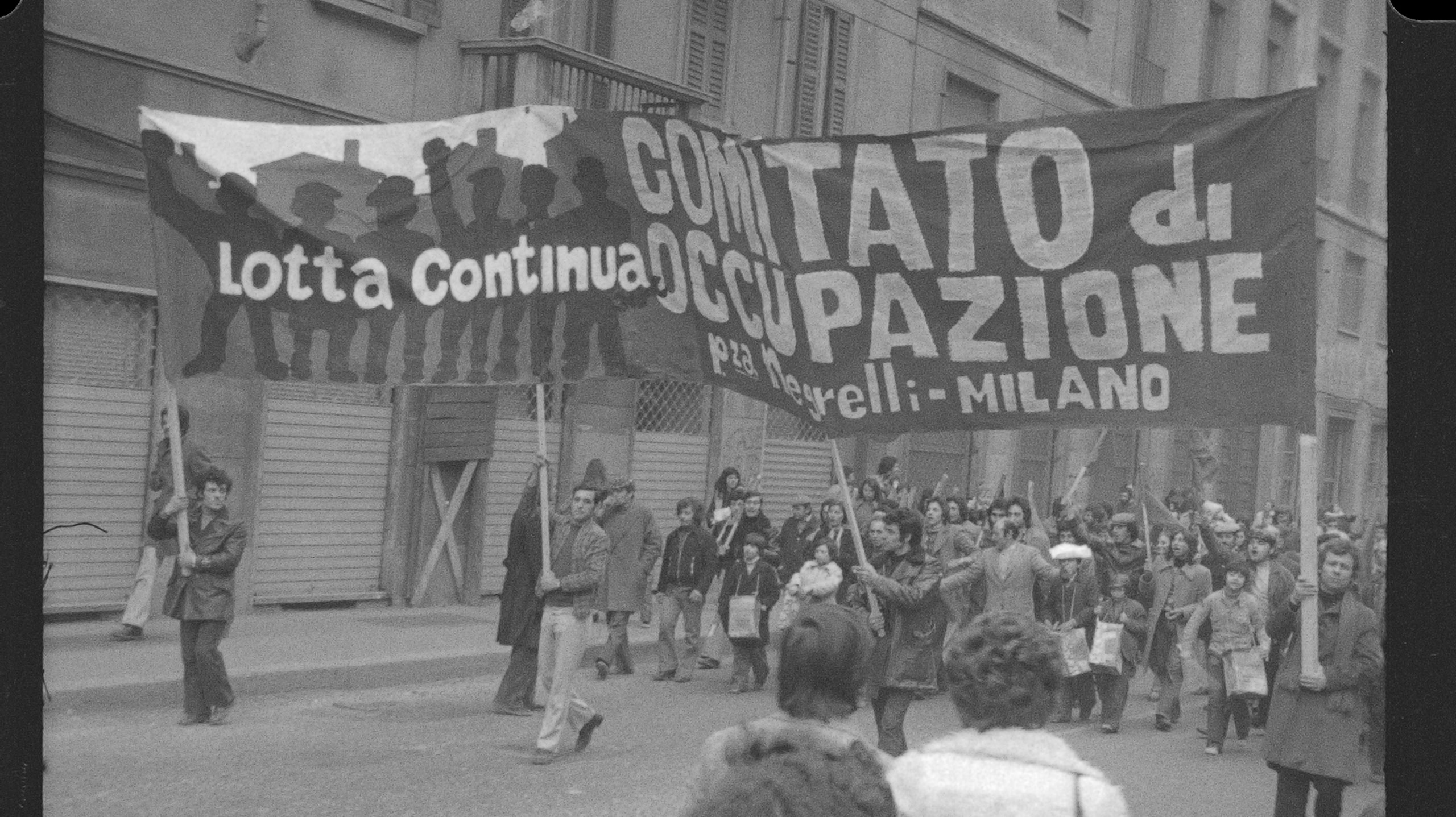 The films made by the Milan Militant Cinema Collective

The 17 films and clips made by the Milan-based Militant Cinema Collective and Movimento Studentesco, found by Ranuccio Sodi after years of research and digitalized by the CIAN, depict a crucial period in our recent history, i.e., the decade that begins with the great protests of the late sixties, goes through the ‘hot autumn,’ and copes with the strategy of tension first and the ‘Years of Lead’ later. These films were made with scarce means by budding film-makers who were then students, factory workers, and ‘democratic’ intellectuals with the goal of documenting whatever happened around them. These works now give us a picture of some key issues of that intense time of life.

The complete programme will be available after the Festival on the YouTube channel Documentalia.

Pagherete caro, pagherete tutto (You will pay dearly for what you have done), 1975, 21’

Made by the Militant Cinema Collective, this was a sound 16mm film in B&W and a sort of instant movie completed in a very short time compared to the normal production cycle of a militant documentary. The film documents the most tragic period in the history of the Milanese extra-parliamentary opposition movements. It was distributed theatrically just a month after the episodes portrayed on a wide national scale and is possibly the most significant example of Italian militant cinema. 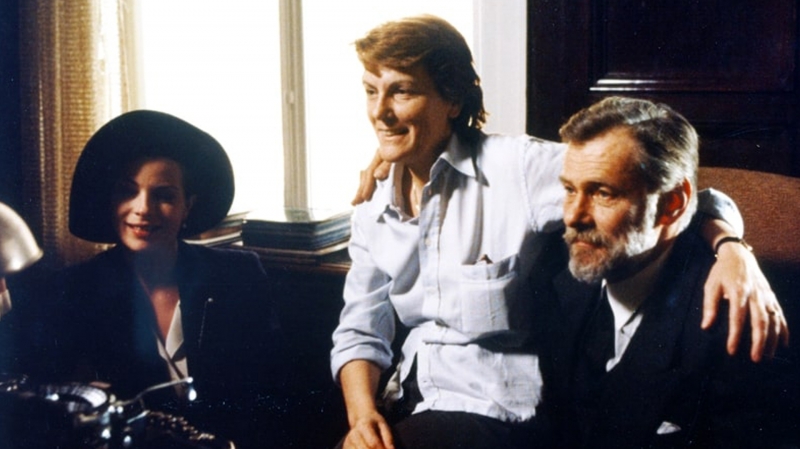 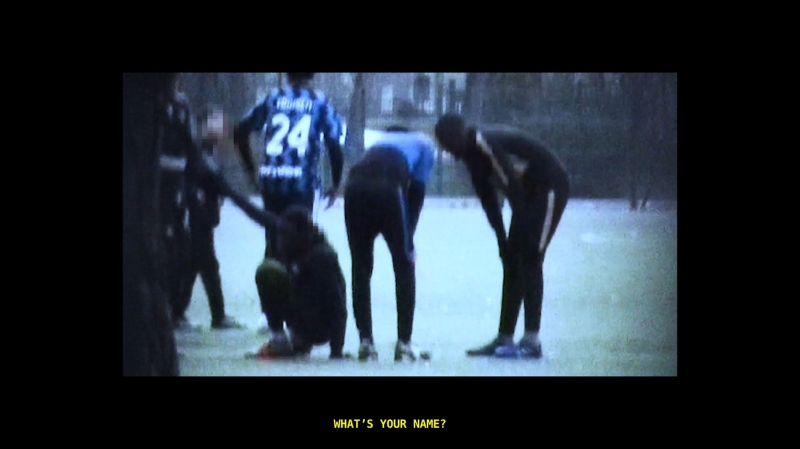 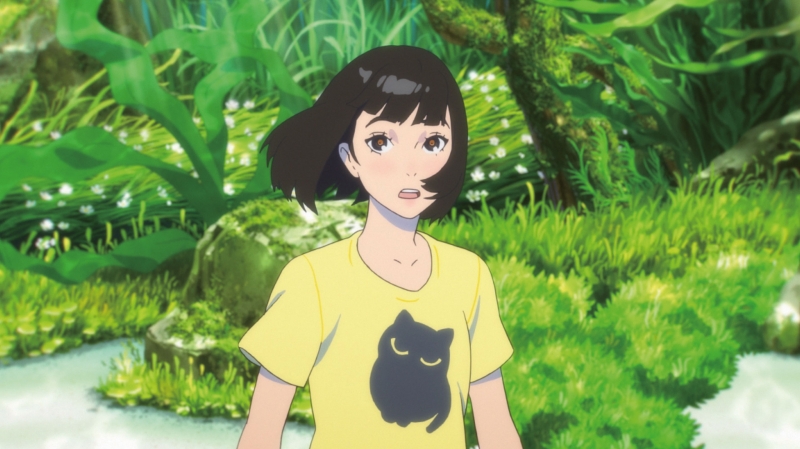