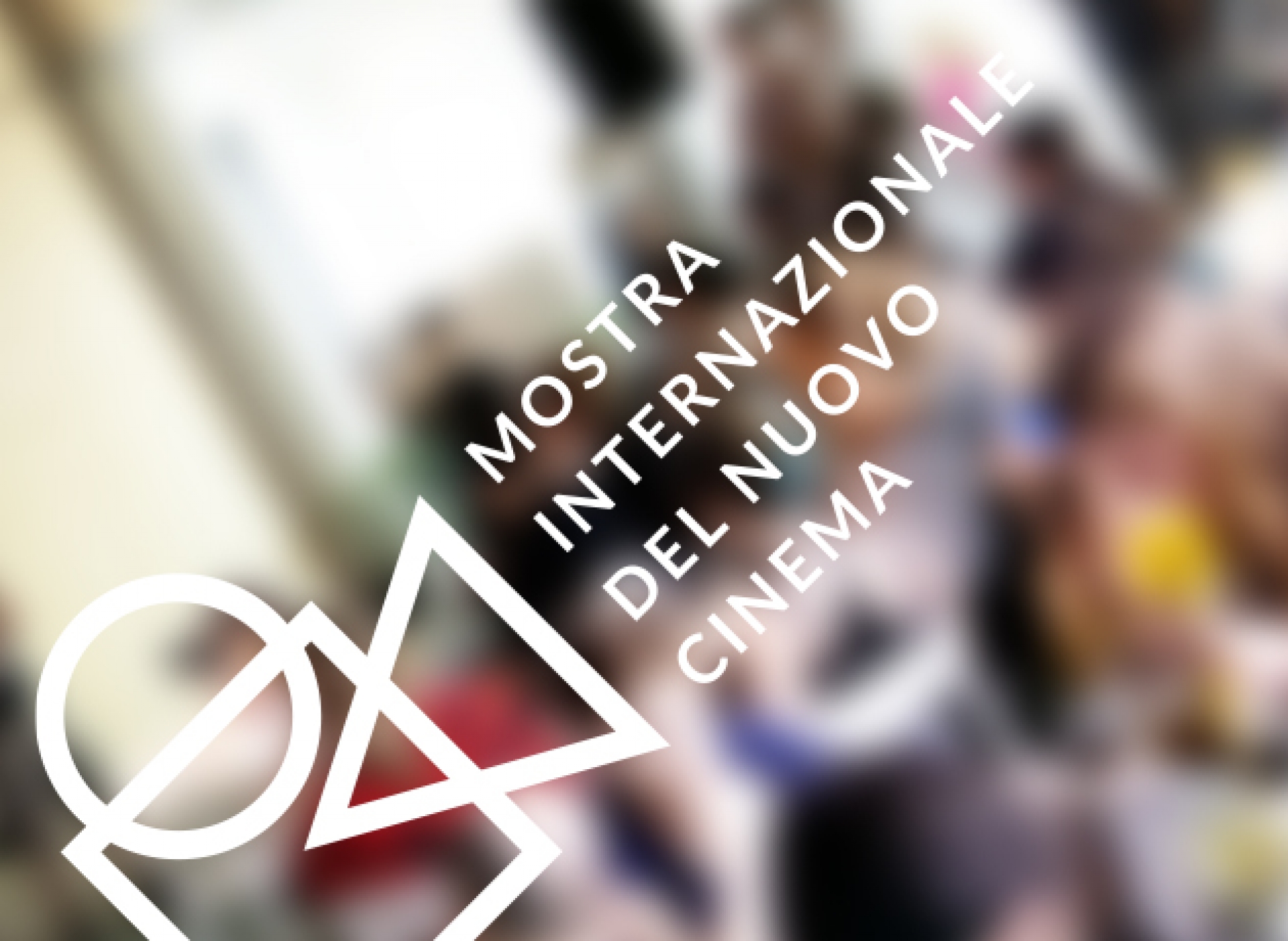 The Pesaro Film Festival has always focused on cinema as a form that is thought, and year after year has sought out not only new cinema, but also a new criticism of innovative tools and languages. Such as in the retrospectives on Thom Andersen, with his striking reflections on the image in audiovisual form, and pioneer André S. Labarthe’s groundbreaking Cinéastes de notre temps; and the 2015 video essay workshop that explored emerging forms of film criticism. In the following editions, we implemented the (Re)Edit Competition for film students from universities across the world and for the students of secondary schools.

The curators, Chiara Grizzaffi and Andrea Minuz, selected the following 10 video essays in the university competition for their originality and interest:

In the mood for love: A visual poem
(Giulia Tronconi - University of Warwick)

In the Name of Morality: The Philosophy of Choice in A Clockwork Orange
(Mariolina Falone - John Cabot University di Roma)

Among these titles, the jury composed of Elena Marcheschi, Andrea Miele, Elio Ugenti will select the best video essay. 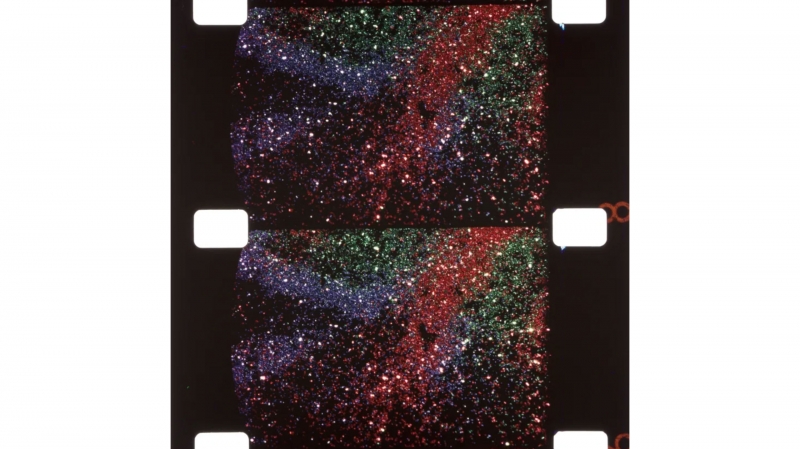 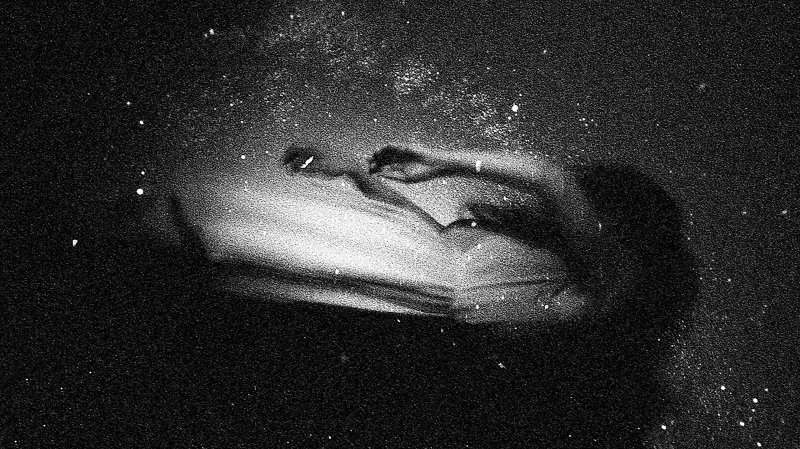 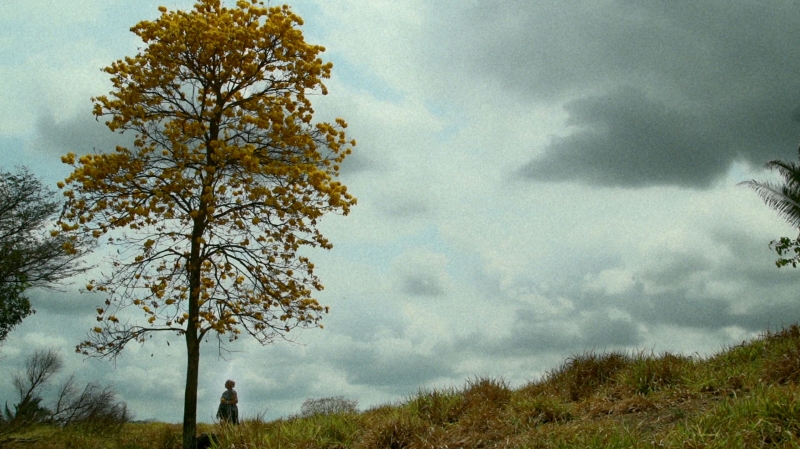