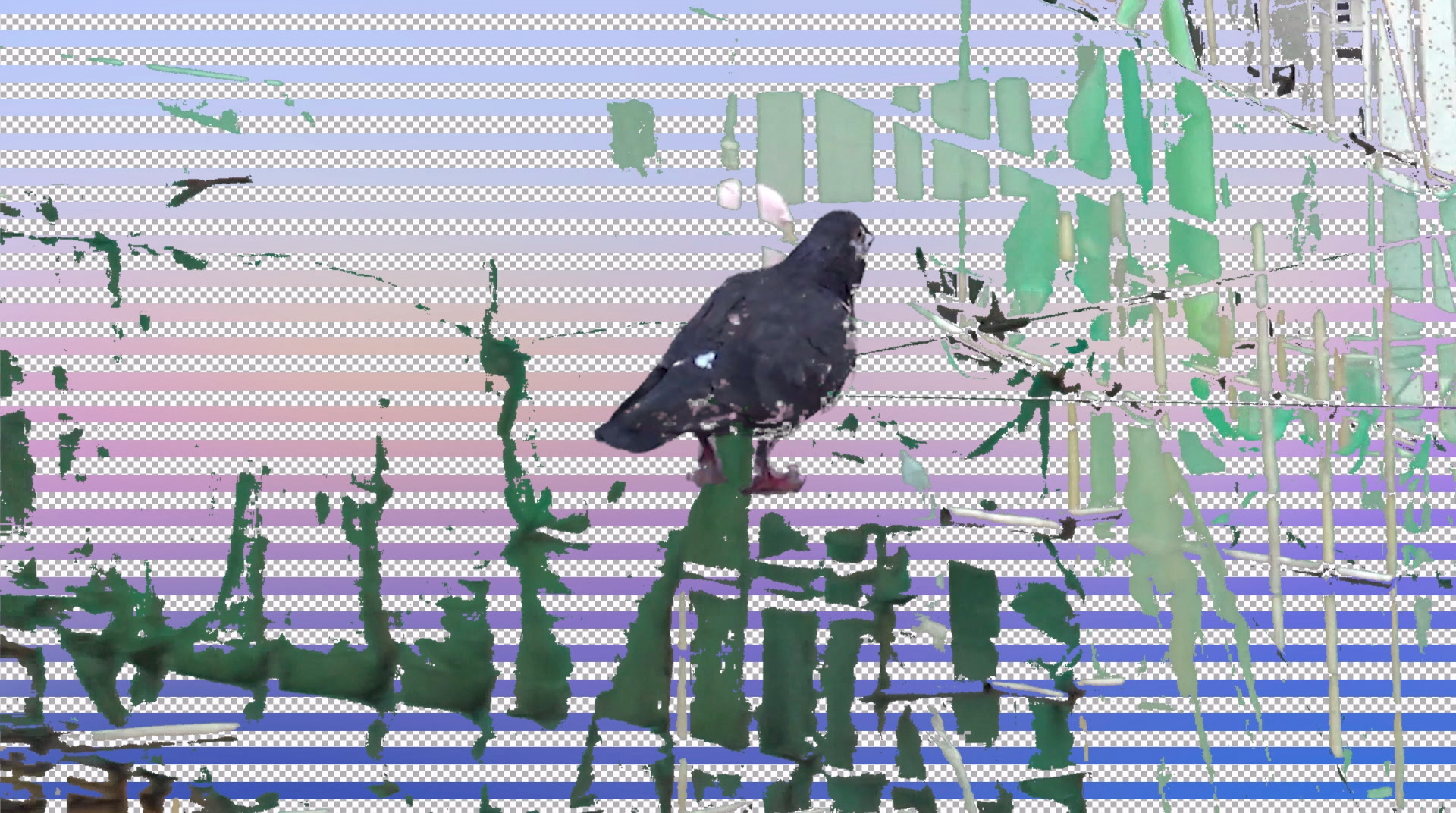 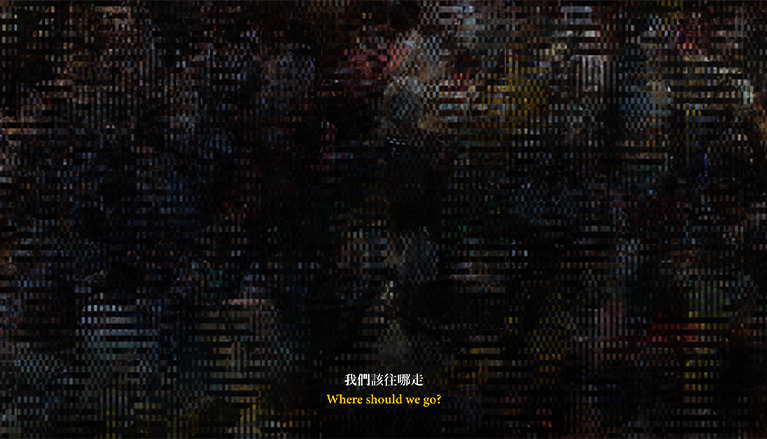 A “tugging diary” in pictures that documents a precise area of Hong Kong, the so-called North Point, and namely the King’s Road Footbridge – indirectly revealing the peculiar morphology of this city that can be experienced across different dimensions, between footbridges, highways, and surface roads – over a politically-charged period, from August 2019 to January 2021. The clearly public scope of this juxtaposition of still images, writings in Chinese and English, colours, and processed moving images coexists with a genuine film experimentation and allows the short to record materials continuously altered while some are renewed, others removed, covered with paint, or overlaid by other information. Through shifting personal observations and the temporal, emotional distance in different texts, Yan inscribes quotidian fragments of memories lingering in space and objects. 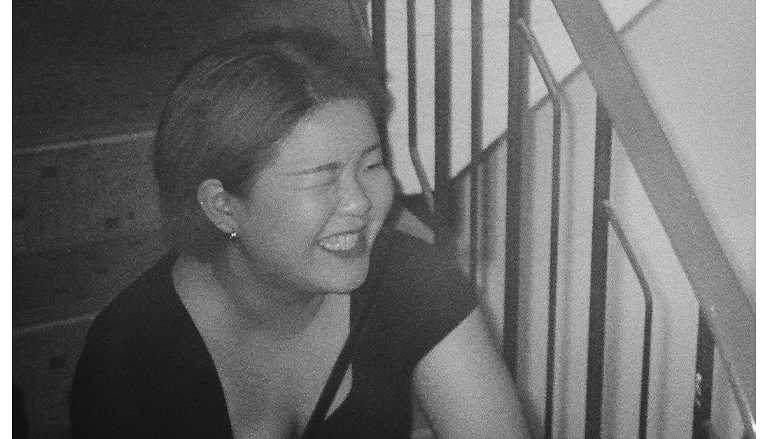 Yan Wai Yin (1994, Hong Kong) is a writer, cellist, and filmmaker based in Hong Kong. She holds a BA from the School of Creative Media, City University of Hong Kong. Since 2015, she has been a member of local artist collective Floating Projects. Yan primarily works with animation and moving images and excels at the juxtaposition and insertion of literary texts in narratives. 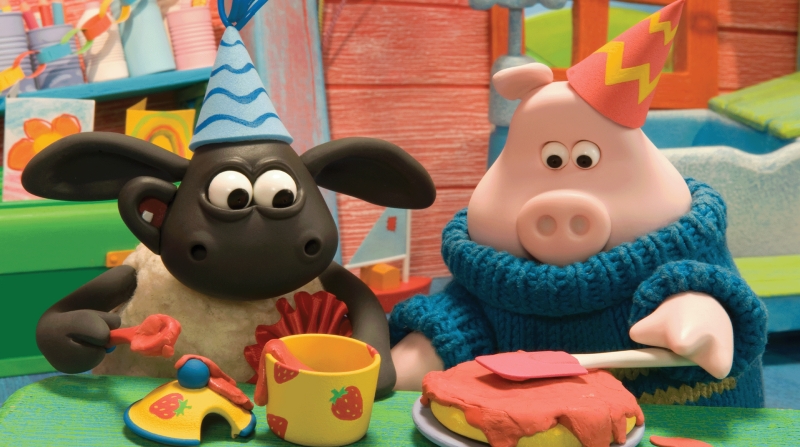 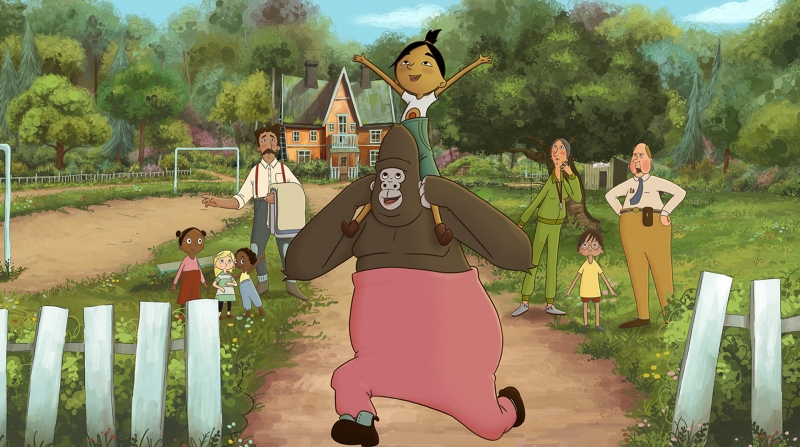 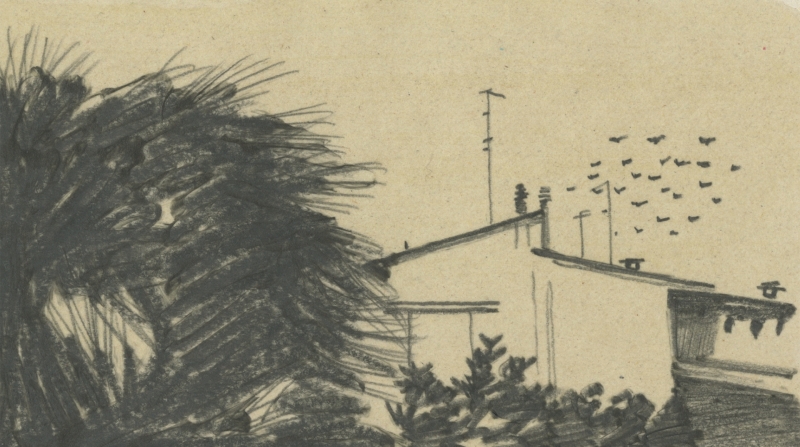