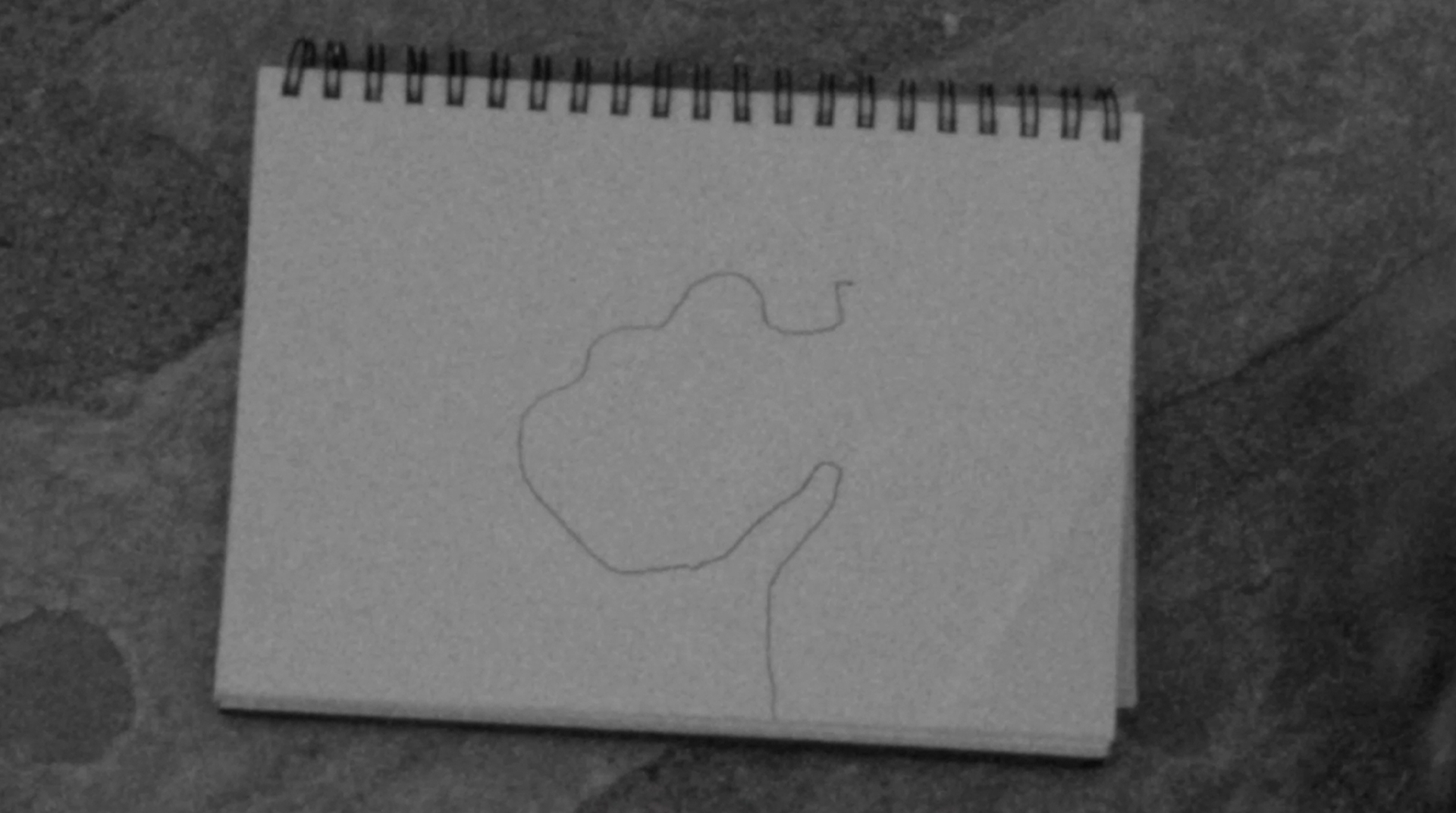 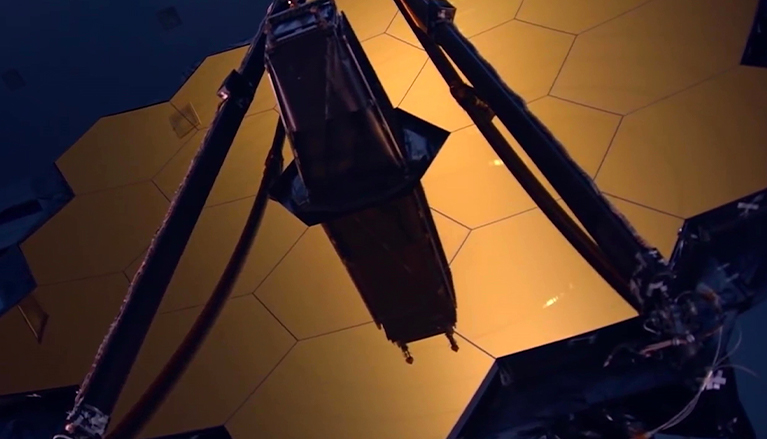 "The four corners of the hexagon." The essence of a well-known polygon, its applications and appropriations, are explored through geometry, history, and cinema. Polygons are everywhere, or rather, everywhere is a polygon. 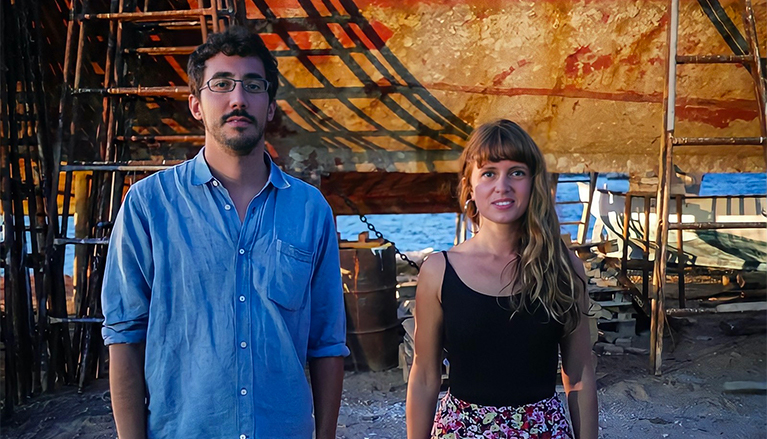 The film and video work of Philip Cartelli (1984, USA) has been exhibited at the Locarno Film Festival, Edinburgh International Film Festival, Visions du Réel, Torino Film Festival, and Film at Lincoln Center’s Art of the Real, among other venues. A former member of the Sensory Ethnography Lab, he currently teaches in the Department of Visual Arts at Wagner College in New York City.

After living and working in Italy and France, Mariangela Ciccarello (1983, Italy) relocated to the US, where she pursued graduate studies and currently teaches filmmaking in New York City. Her films have been featured at the Locarno Film Festival, Edinburgh International Film Festival, Torino Film Festival, Film at Lincoln Center and Microscope Gallery among other venues. 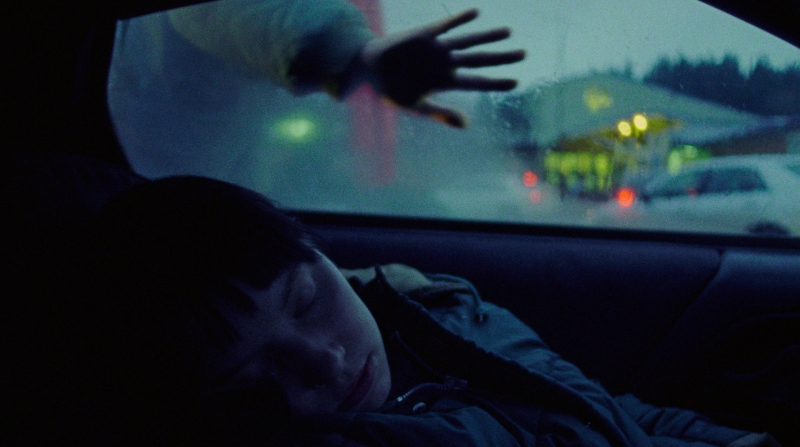 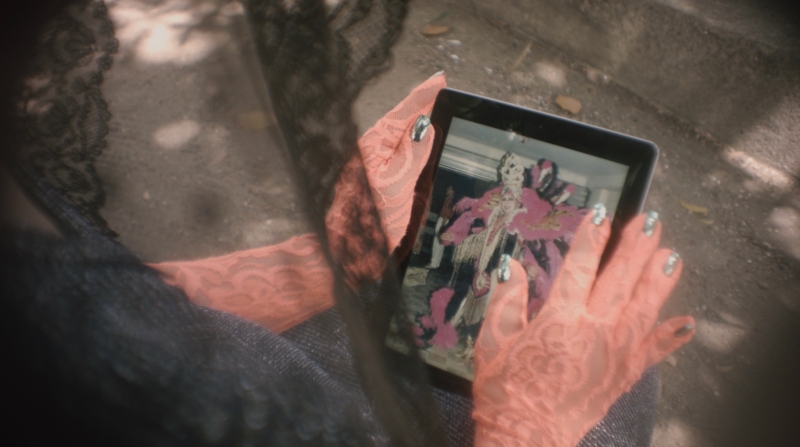 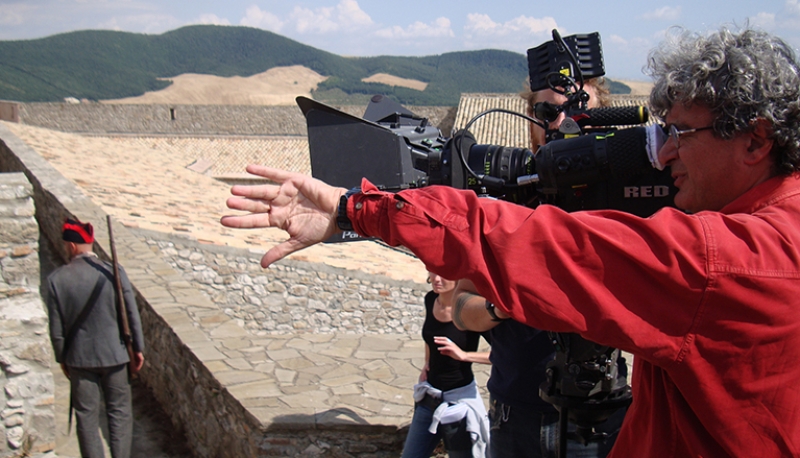