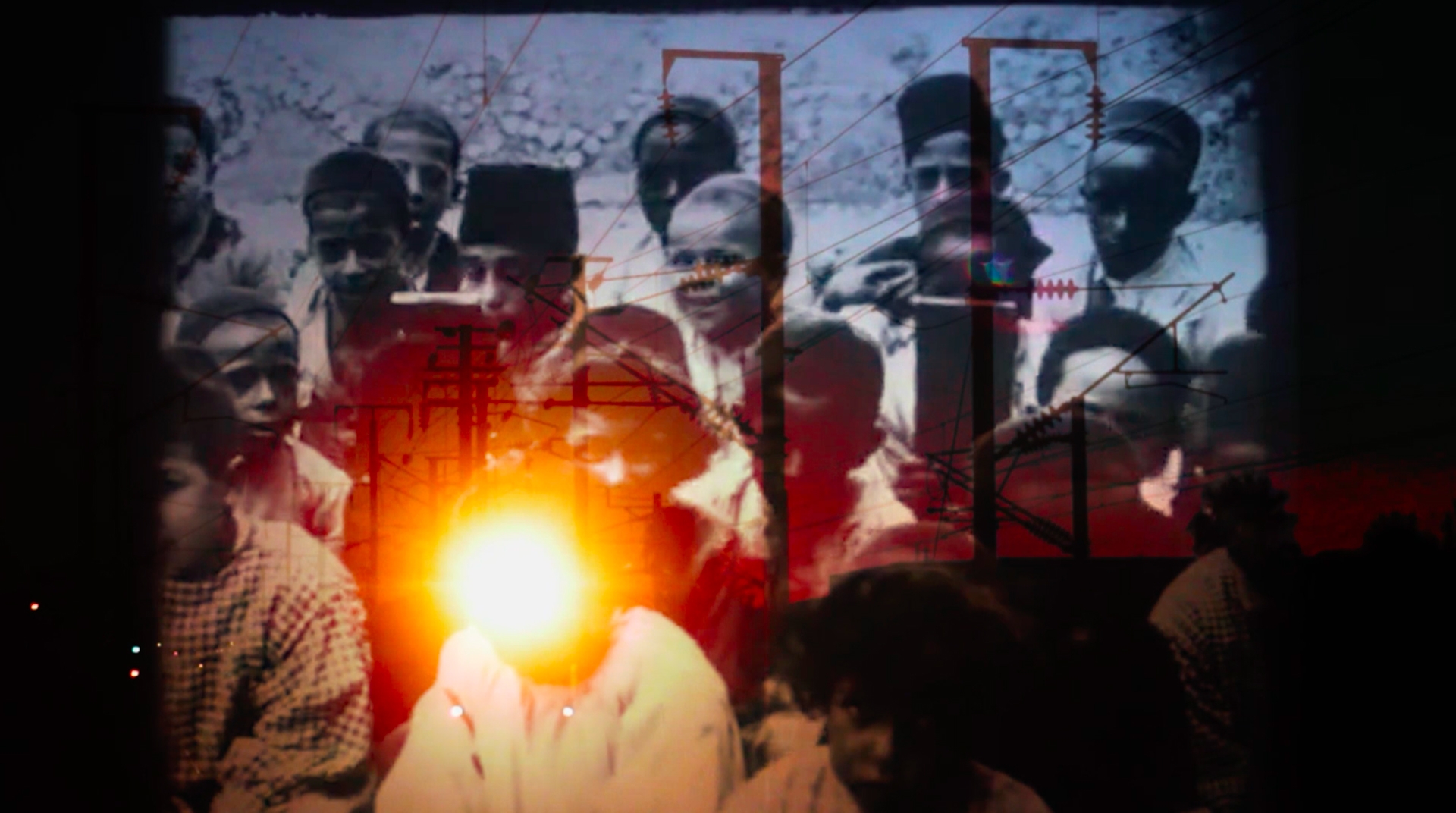 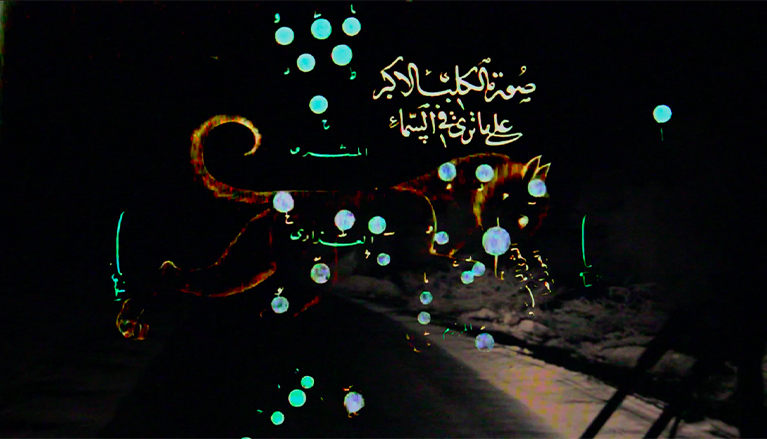 An essay in pictures on the gaze and a poetical reflection on time that “rushes slowly” (as per film’s title), Baya Medhaffar’s debut film relies on matching shots from diverse footage of unknown origins, on overlapping, and juxtaposition; the images may well come from another time, that of childhood, of our childhood. Prayers having no effect on their perdition, the traveler and his shadow make their way at the crossroads of images and voices encountered on the road that form and deform as they advance. So many apparitions, each of them being an opportunity to stop for a while, take a look, or listen before resuming their walk. 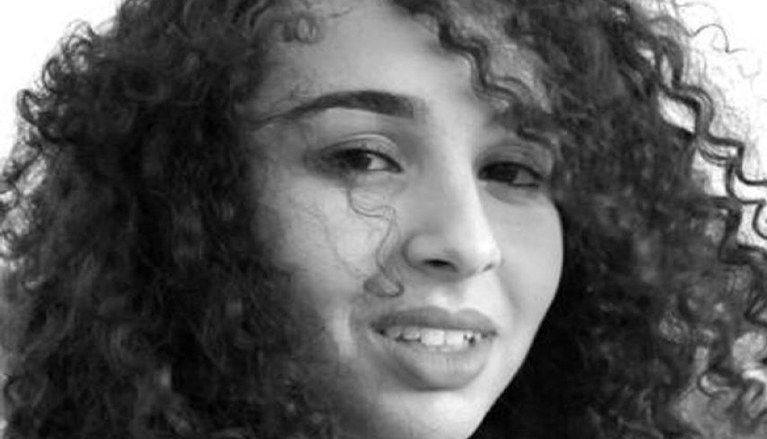 Baya Medhaffar (Tunis 1995) studied cinema and philosophy at the University of Paris 8-Saint Denis. She began as an actress and singer in Leyla Bouzid’s As I Open My Eyes, awarded at many film festivals. She then became Jilani Saadi’s assistant for his film Bidoun 4. Since 2020, she has been a member of the selection committee of the Gabes Cinema Festival. Festina Lente/ روفیشلا مع ای is her directorial debut. 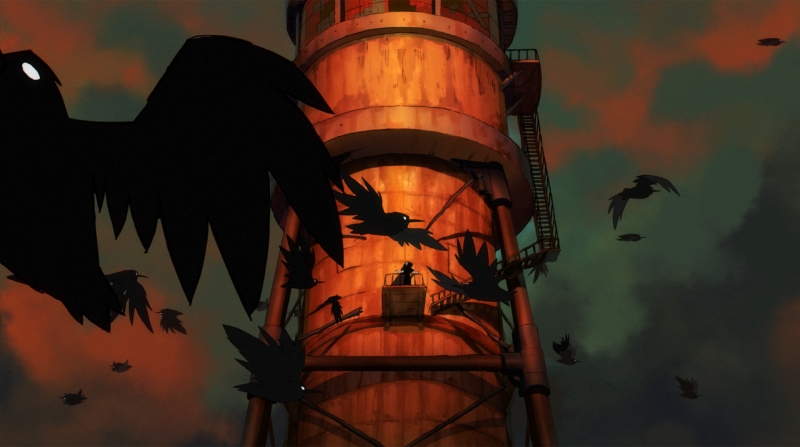 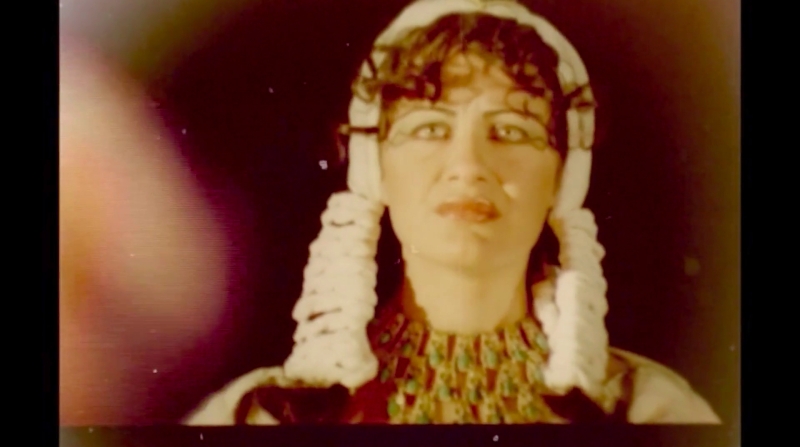 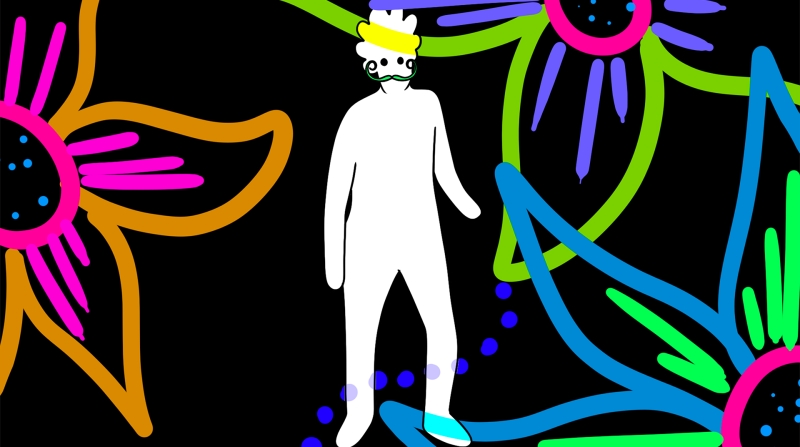