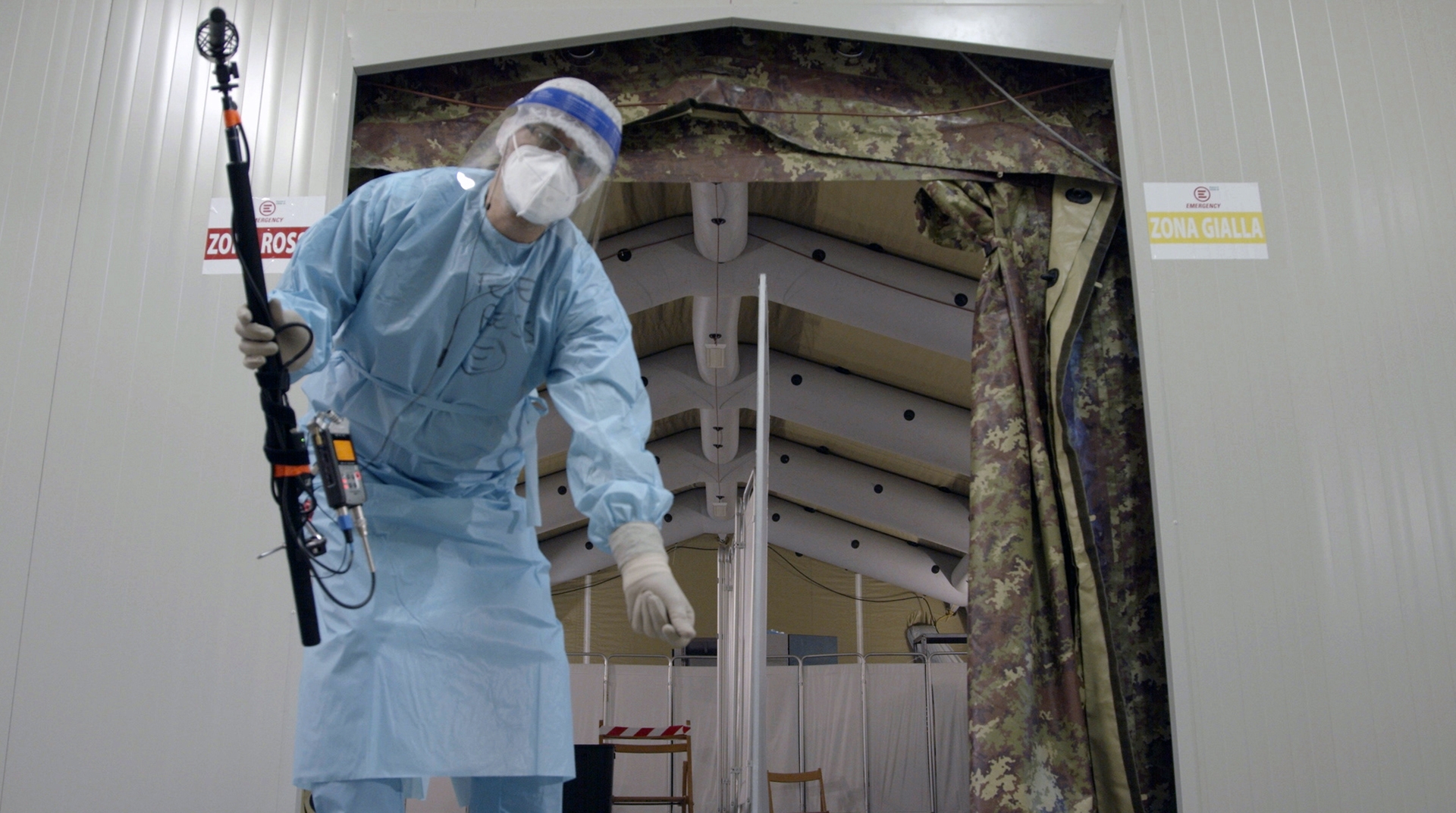 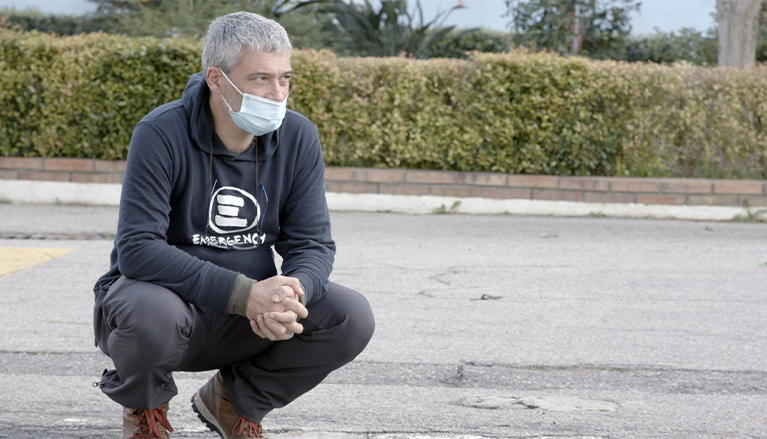 The dark side of noon

with the presence of the directors and Michela Greco for Emergency

In March 2020, Italy was the eighth world power.
Its health system was fourth among 196 countries.
Lombardy was the European epicentre of the epidemic.
The region has one sixth of the Italian population.
But it had a fifth of the infections.
And a quarter of the dead.
The lombard health system is the most privatized in Italy. 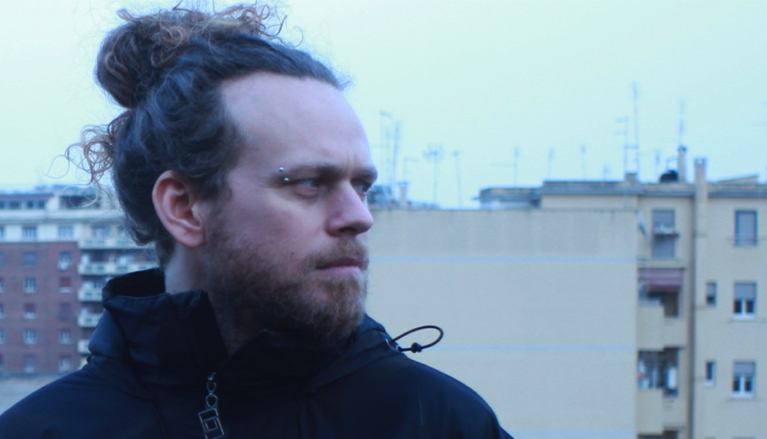 Mirko Melchiorre was born in Rome, where he still lives and works. After a long apprenticeship on film sets as assistant director, he founded the production company Studiozabalik in 2009. In addition to producing and directing documentaries as an independent, he has made two docuseries for Sky Arte. 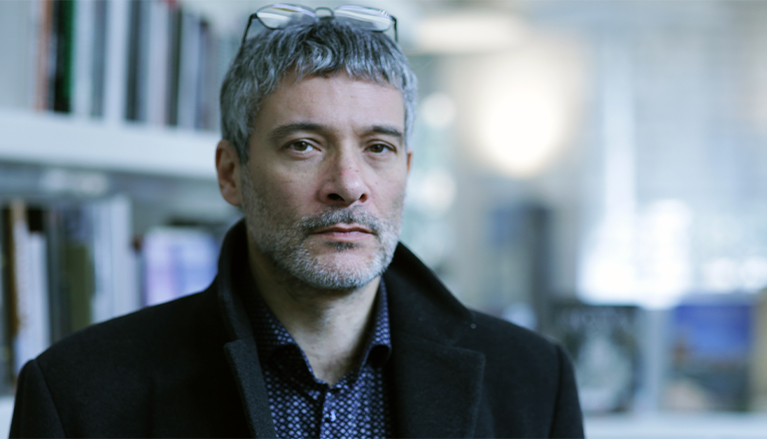 Born in Rome, Federico Greco worked for a few years in Los Angeles and London. He alternates work as a screenwriter and director of feature films and documentaries with teaching cinema. He has worked for RAI and Sky as a director. He has written on film, including the book Star Wars: The Poetics of George Lucas just released by La nave di Teseo. 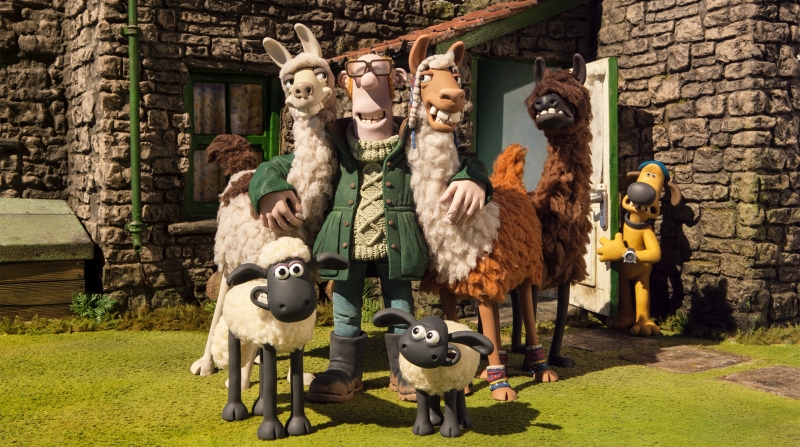 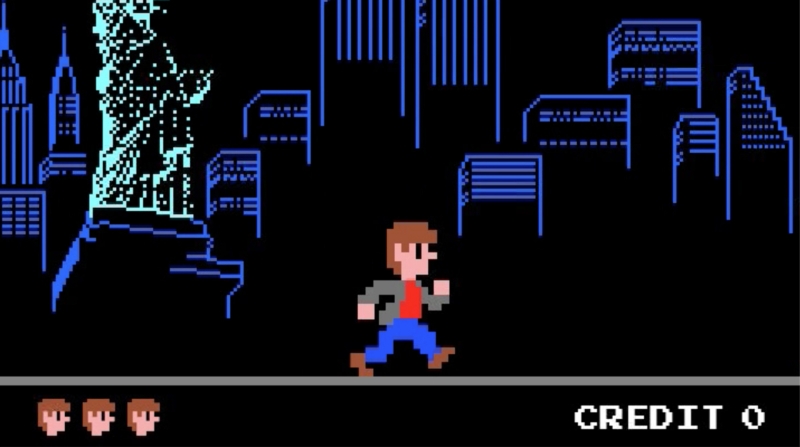 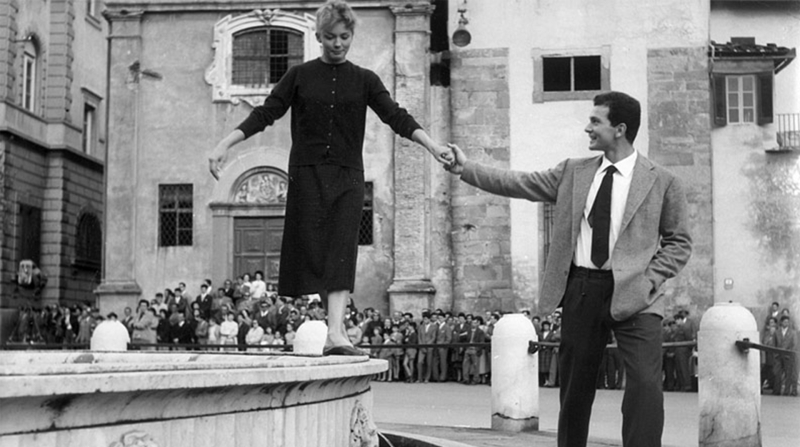