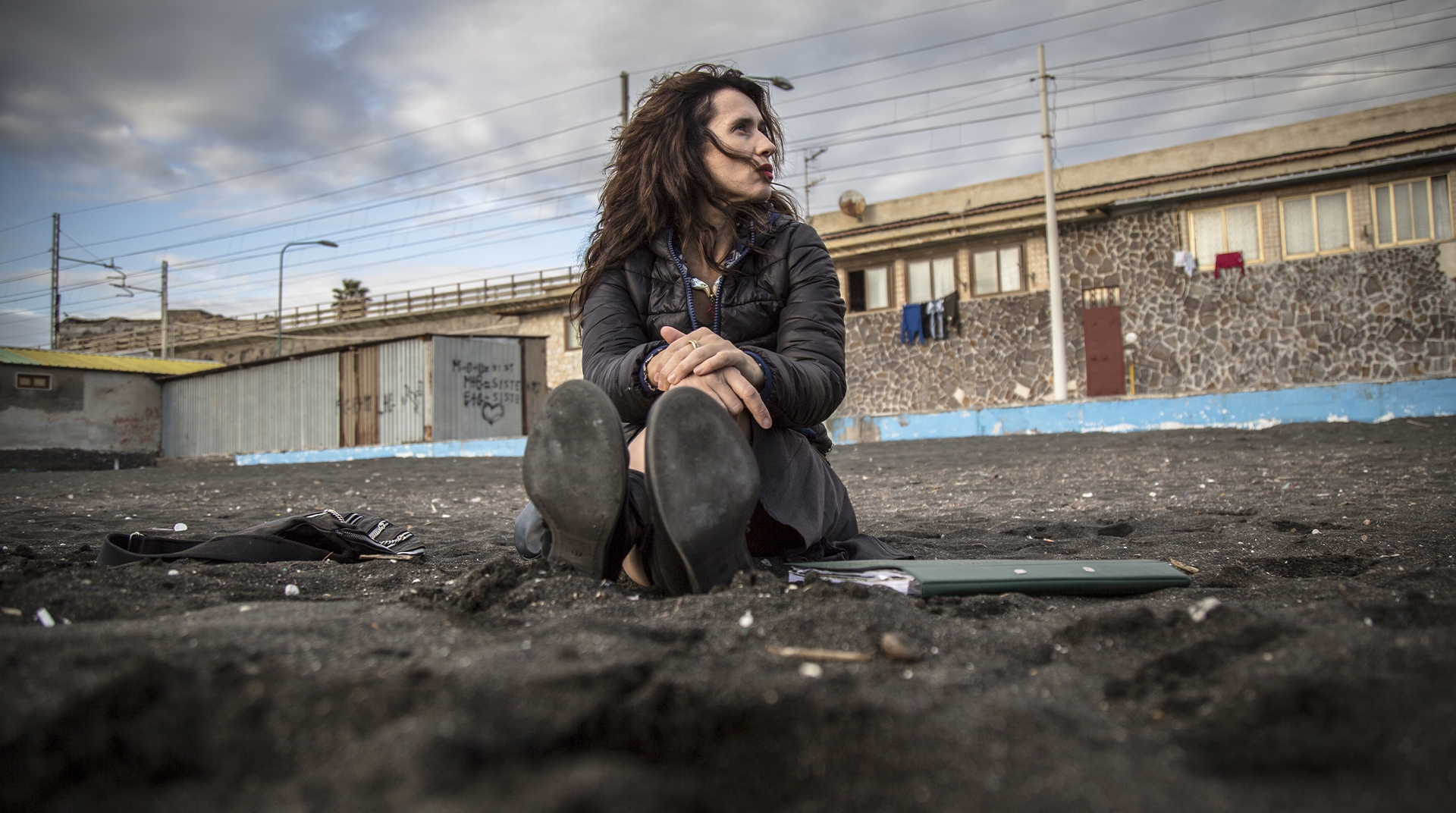 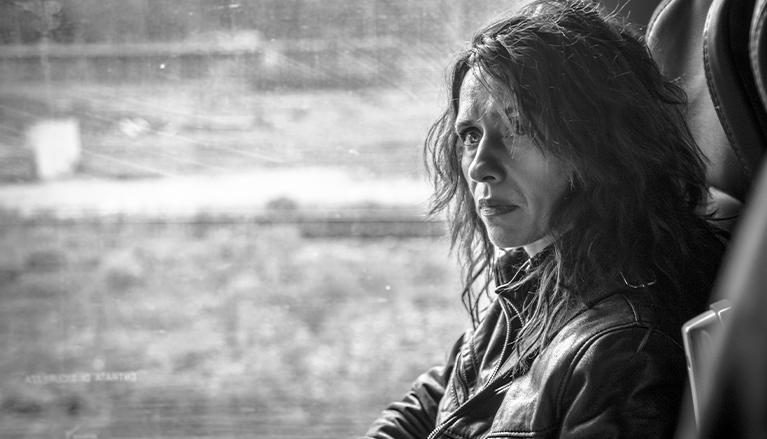 With the presence of the director and the actor Tommaso Ragno

[Thanks to Eskimo for the copy]

Maria was born two months after the murder of her father, a police deputy sergeant. One day she learns that the murderer, a former left-wing militant, has a name, a face, a job. He has served his sentence and lives in Milan. "Now I know who to hate." Maria dyes her hair and takes a fast train to meet him. She’s got a gun. Freely inspired by a true story. 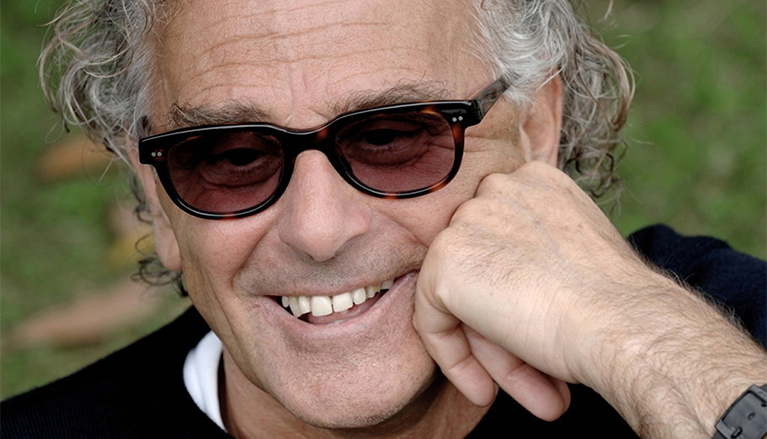 A set designer, screenwriter, director, professor at the Academy of Fine Arts in Naples, Antonio Capuano was born in this city, where he has always worked and lived, and where he directed all his 13 films. He began his film career in 1991, launching the "new wave" of Neapolitan cinema. 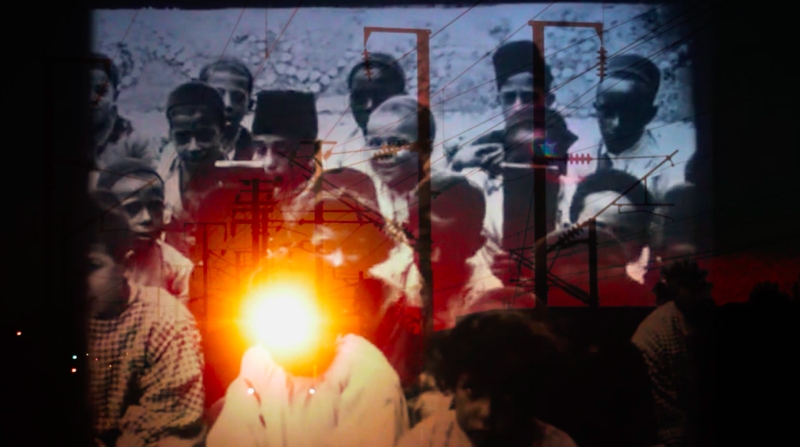 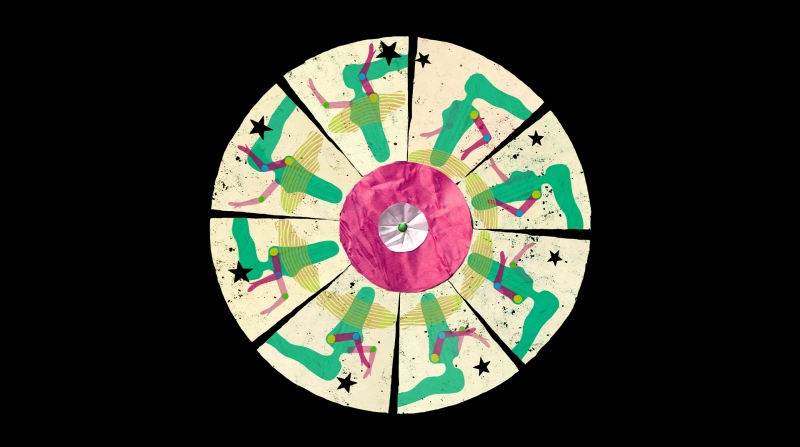 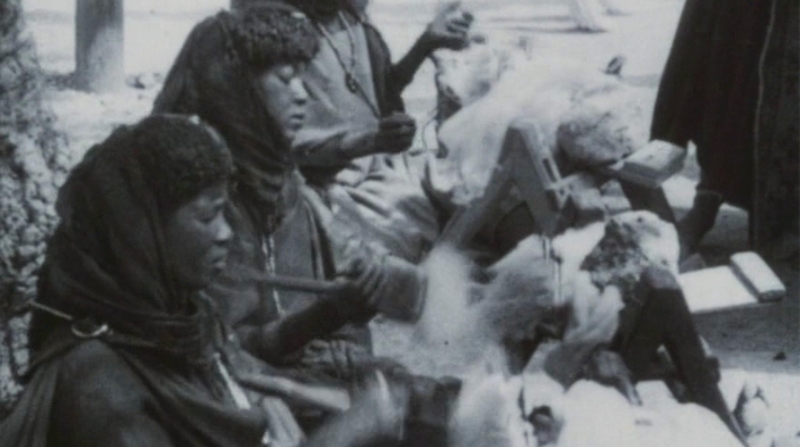