All the awards of the 58th Pesaro Film Festival 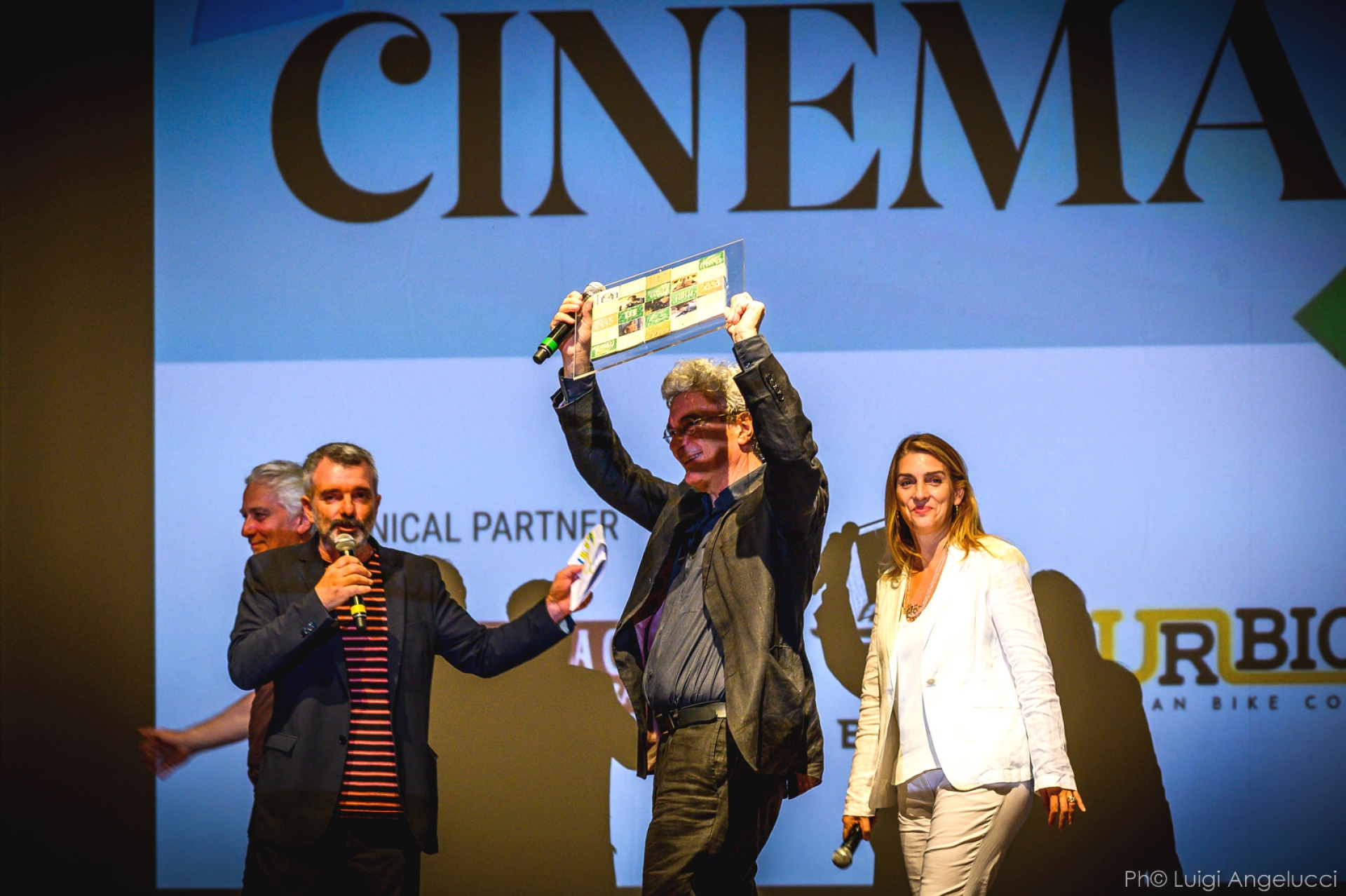 First and foremost, cinema is light that brightens darkness: in a world that seems to be heading towards its end (a recurring theme among the films proposed in this selection), this film offers a gesture of resistance against this darkness and invites to continue the memory and persistence of the moving images in our memory. For us, cinema is when “these eyes but close / To look within,” to quote a verse by the poet Byron, born a century before cinema came into being.

For its conciseness and the rare intelligence in the editing work, the film gives room to silence, establishing a relationship between the slow and painstaking process of preserving memory in two apparently different domains that are surprisingly akin. For this reason, for its beauty and its sobriety, we decided to give the first mention to Leandro Listorti’s Herbaria.

A debut film that gives hope to a cinema of the future interweaving personal memory and the memory of the world. Therefore, Baya Medhaffar’s FESTINA LENTE deserves the second special mention.

The Jury of Students Award goes to Tugging Diary by Yan Wai Yin for she has effectively conveyed the climate of protest in Hong Kong through a revolutionary language, characterized by an immersive combination of the roughness of the images and the lyricism of the acoustic commentary.

A special mention goes to Andrius Žemaitis’ Alizava, a ghost film pervaded with realism where the meanings of rituals take shape in the presences/absences falling into the oneiric world; for the technical choices that evoke a suspended imaginary dimension.

For the originality of a comparative analysis of a milestone of modernity such as the film Last Year in Marienbad and a TV series like Westworld which casts a new theoretical gaze on both works.

For the rigour in the research, selection, and editing of the pictures within a suggestive and razor-sharp process of analysis that covers sixty years of collective imagination shaped by American cinema.

For being able to convey the complexity of a child’s pint of view by way of a mise-en-scène that, with an extraordinary creativity, makes diverse film styles and genres coexist in harmony.

For the ability to depict a universe outside the norms of the genres with a both delicate and cruel gaze, avoiding the rhetoric of diversity and rejecting the fashionable ‘catalogue approach,’ with a form that respects imperfection and knows how to search feelings and ecstasy in it. the prize goes to Nzira’s Amam ancora directed by Bianca Peruzzi, a music video that occupies an aesthetic continuum going from Caravaggio to Matthew Barney and accompanies the neo-melodic song in the dreamy and fluid present reminiscent of Bertrand Mandico’s and Yann Gonzalez’s surrealist cinema.