From X Factor to Pesaro: N.A.I.P. performs his Concerto Muto at the 57th Pesaro Film Festival 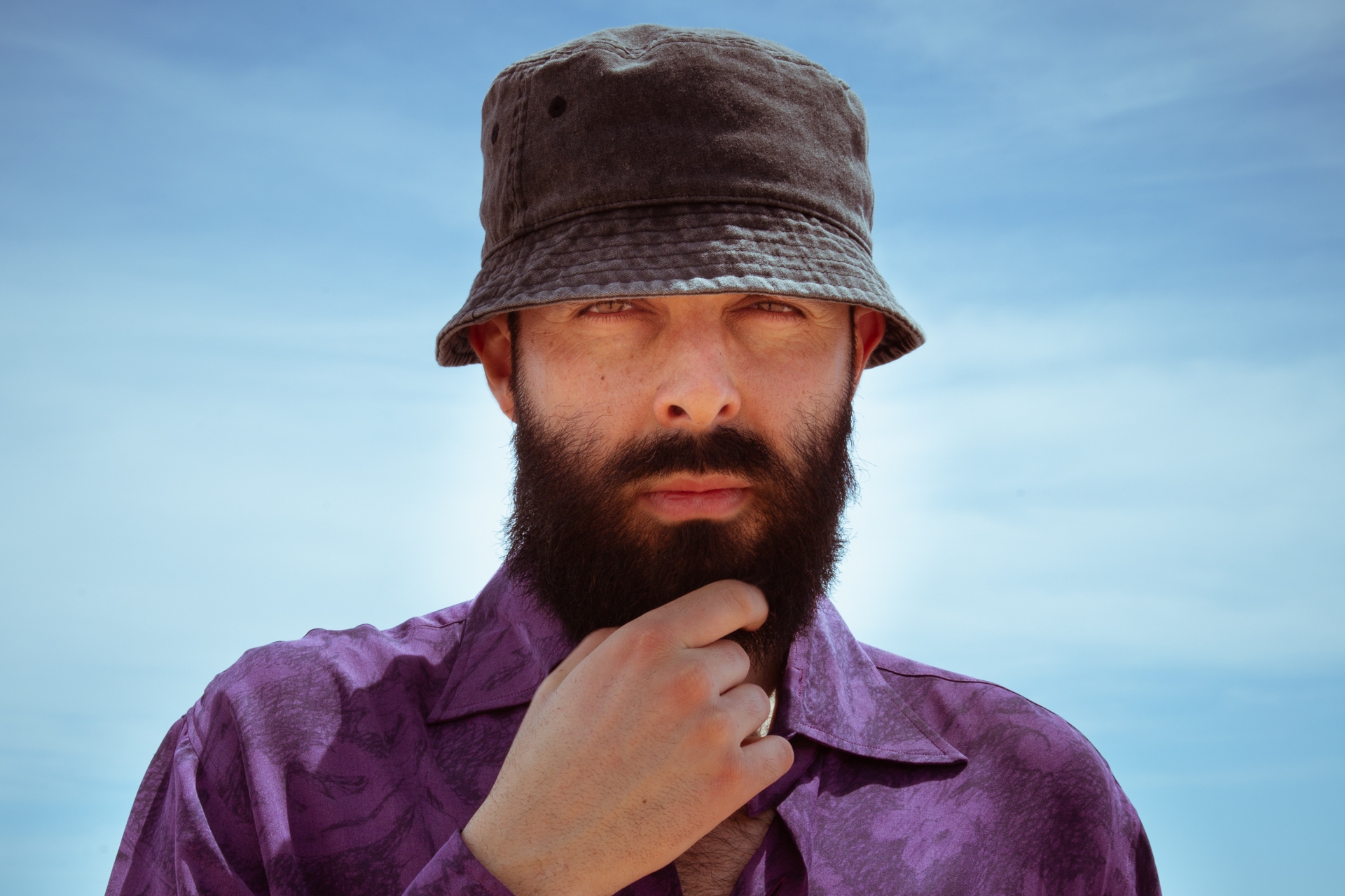 After the revelation at the latest X Factor run, singer and performer N.A.I.P. is bringing his uniqueness to Pesaro.

On June 20, he will be in the limelight with his “Concerto Muto” (Silent Concert), one of the high points of the 57th Pesaro Film Festival (June 19-26, 2021), to be staged in Piazza del Popolo.
Concerto Muto is a very personal experiment between show, live soundtrack, and live music during which N.A.I.P. will create a dialogue with avant-garde films of the twenties – from Dadaism to Surrealism – thus ‘blending’ with the images of artists such as Hans Richter, Man Ray, Walter Ruttman, and Marcel Duchamp.

Concerto Muto is the 2021 event organized by Muro del Suono/The Wall of Sound, traditional after-festival section curated by Anthony Ettorre and Vittorio Ondedei. For the second consecutive year, The Wall of Sound takes place in Piazza del Popolo instead of the original venue, the courtyard of Palazzo Gradari, for a single, extraordinary night that will finally bring the town back to the vibe of live events. The presence of N.A.I.P. fits perfectly in a section that is typically focused on the experimentation between music and pictures and has involved some of the most notable artists of the Italian independent scene.

During the evening, the double album “Luccichini Dappertutto” will also be presented. The album features the recording of the big opening concert of last year’s Festival to pay homage to Mirko Bertuccioli, aka Zagor Camillas, who died prematurely on April 14th, 2020. The event saw the participation of his companion Ruben Camillas (Vittorio Ondedei) and the rest of the Camillas clan, alongside artists like Calcutta, Maria Antonietta, Lo Stato Sociale, Pop X, and Giacomo Laser.

N.A.I.P. is for “Nessus artista in particolare” (No artist in particular), the alternative electronic singer-songwriting project of 30-year-old Michelangelo Mercuri, who climbed to fame in Italy thanks to his success on the latest X Factor run.

Since December 11, “Nessun album in particolare” has been available on every digital platform. This is his debut EP as a solo artist after a longstanding experience with Dissidio, an experimental rock band, and an intense activity live in underground circuits.

N.A.I.P. is a multi-instrumentalist musician. He plays electronic drums, synth, loop station, guitar, and sings, often simultaneously in an extraordinary cabaret-like show. The artist’s name is a declaration of intent, a challenging and disturbing project that is also rooted in the narrative proposals of the Italian singer-songwriters of the golden age. Reiteration and loop are the EP’s mother and father: 7 songs, represented by 7 different images shown on the cover. Each song deals with a different theme with a different approach. Social media meet indie meets masters such as Gaber, Bauman, De André. Pop music and Italian songwriting meet jungle, bass music, and psytrance. Octapad, synth, guitar, and voice enter a vortex of repetitions generated by a loop station. This is how the hypnotic mantras in “Bravi nel Breve”, “Oh Oh Oh”, and “Partecipo” take life and get stuck in your head. A finalist at the 2020 X Factor, N.A.I.P.’s experience within the TV format was characterized by sound experimentation and innate creative capacity, thus setting out for a deeply contemporary and multiform musical journey. N.A.I.P. is a delicate, risky, and bold enterprise, with strong performance skills at the service of an innovative and starkly individual project free from any musical labelling.