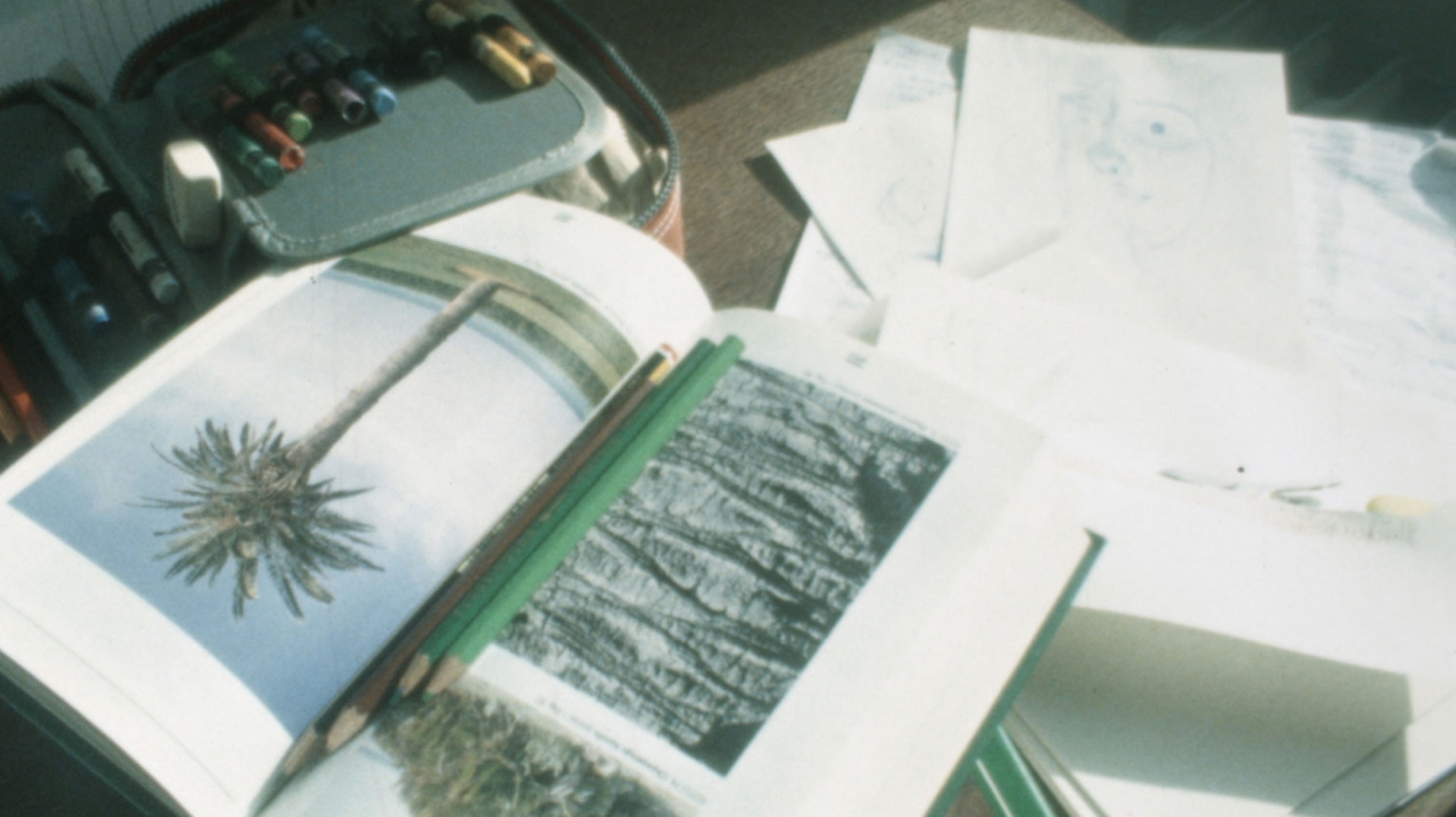 The film made by Argentinean director Luiza Gonçalves is awarded the Lino Miccichè Award for the Competition “Pesaro Nuovo Cinema”.

This year too, the Competition “Pesaro Nuovo Cinema” was open to works of all genres and formats, from feature-length films to shorts made by first-time directors or well-known film-makers, for a total of 16 films in competition. The Jury, composed of film editor and director Walter Fasano, actor and director Edoardo Gabbriellini, and writer Eleonora Marangoni, gave the Lino Miccichè Award for best film in competition to Luiza Gonçalves’s A BANANA TREE IS NO COINCIDENCE (UN BANANERO NO ES CASUALIDAD, Spain, 2021, 10’) with the following motivation:

“Because it tells a both delicate and meaningful story with great expressive capacity, gracefulness, and irony. A short, but dynamic and generous film.”

The very young Argentinean film director from Buenos Aires Luiza Gonçalves (born 1997), who moved to New York, made an amusing, but also layered and complex, documentary that is kick-started by a mundane question, why are banana trees grown in San Sebastian, the world-famous tourist resort in Spain? One could call the film a witticism if this didn’t leave out Gonçalves’s visible interest in documentation, digital manipulation, and figure drawing, which contribute to this brief, but intriguing short that ends on a joke.

Luiza Gonçalves (Buenos Aires 1997) is an artist and filmmaker based in Brooklyn, New York. In 2014, she had her first solo photography show. In 2016, her documentary short New City Doc was featured at the Nyack Film Festival. She continued to explore painting, poetry, performance, and sculpture while studying at Pratt Institute, where she completed two thesis projects. She is developing her first feature-length film, Melonhood, an associative visual essay about sexual reproduction in the 21st century.