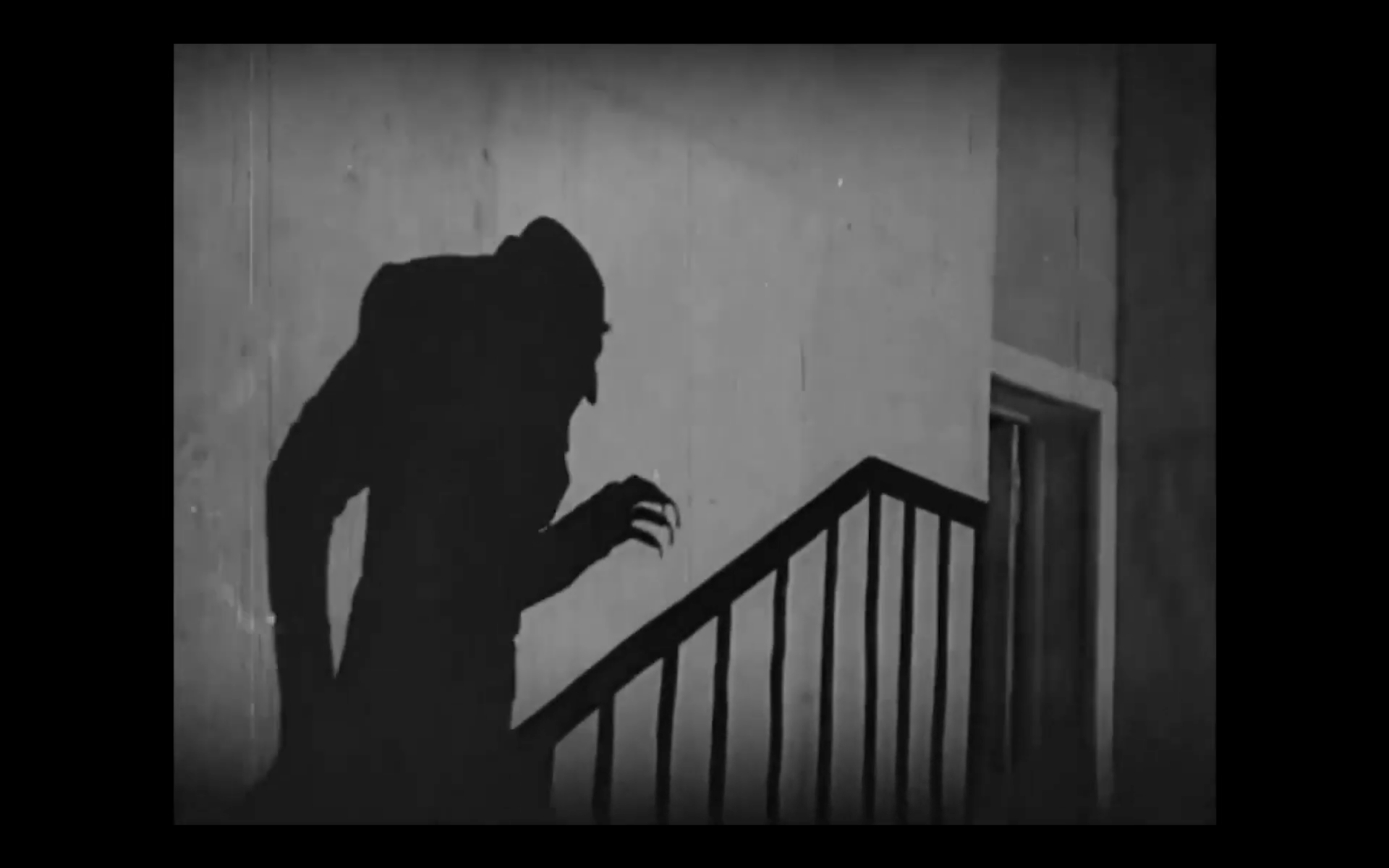 The (Ri)Montaggi  Competition is the first one in Italy reserved for video essays, the new form of film criticism in pictures that can not only become viral on the Internet but is also used as an education tool in the most advanced universities. For the 2021 edition, the sidebar’s curators Chiara Grizzaffi and Andrea Minuz shortlisted eight video essays/re-cuts/mash-ups/remixes made by students from universities and film schools from all over the world. This year, the competition opened up to high-school students too.

According to the jury composed of Elena Marcheschi, Andrea Miele, and Elio Ugenti, the winner is:

“The film manages to successfully marry the analytic purposes of the video essay and a strong aesthetic system, thus involving and enthralling the audience. Stairs is grounded in extensive research capable of creating relevant and original connections about a symbolically dense recurring motif in film history, i.e., the image of stairs.”

The jury also assigned a Special Mention to:

“For the courage and maturity proven with respect to an extremely complex poetics like that of Pier Paolo Pasolini; besides the systematic willingness to use all the visual potential of the video essay, sound was also employed to construct an articulate, original, and layered audio-visual discourse. Nemmeno il fiume lo portava is a profound and fascinating film, especially considering the young age of its maker.”

The eight films that shortlisted at the 2021 competition are:

Oranges, Power and Death in The Godfather Trilogy

In the mood for love: A visual poem

Devils in the Deep

In the Name of Morality: The Philosophy of Choice in A Clockwork Orange

Loneliness, sexual alienation, nihilism, a comparison between Shame and Help me Eros

The Florida Project (2016): Childhood Point of View and Temporalities