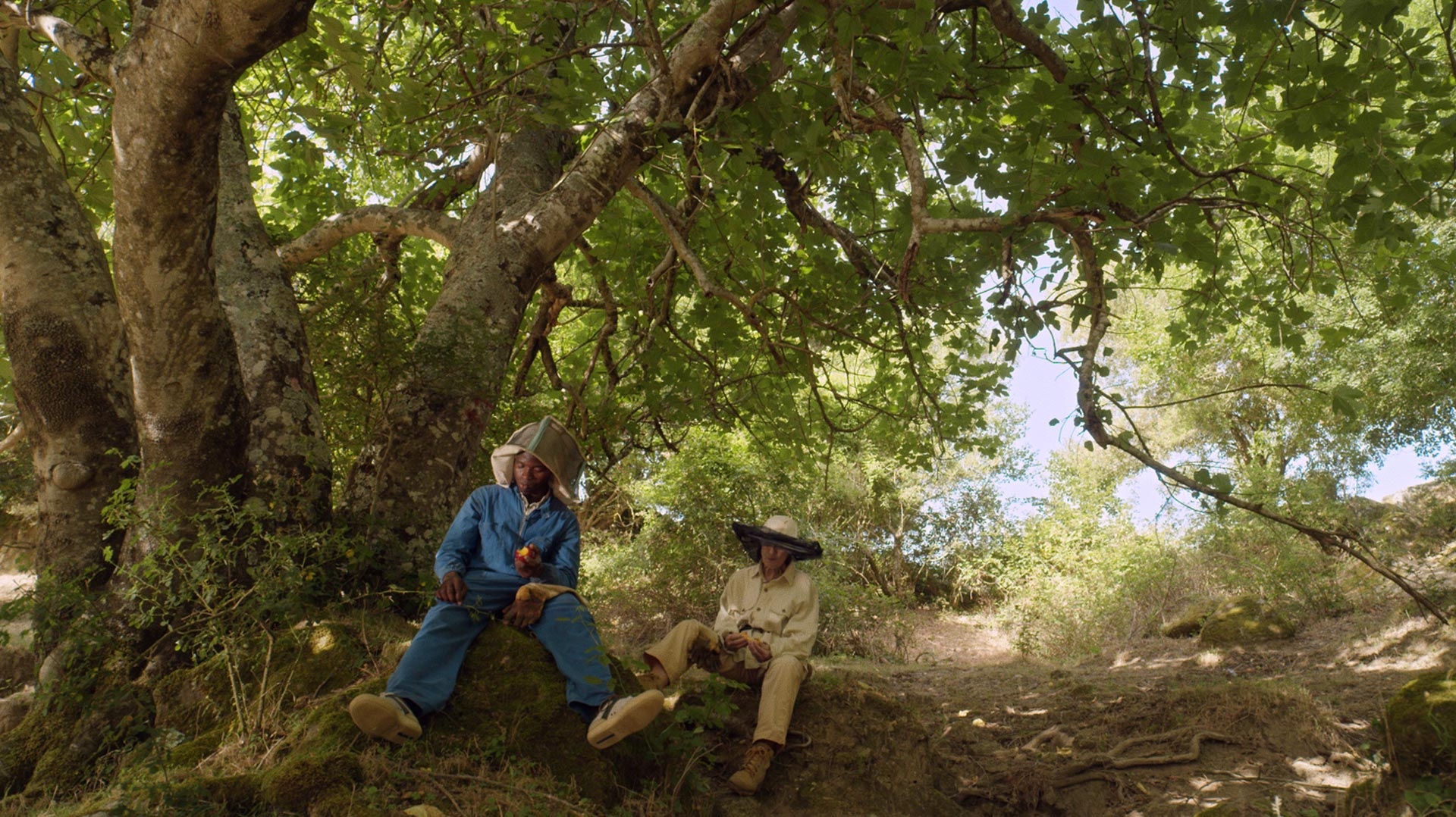 Within the project “Una storia per Emergency”, promoted by the organization itself, this short was realized departing from the script written by Alessandro Padovani that won the first edition of the competition. This wasreserved for young men and women between 16 and 25 years of age and focused on the themes of peace and solidarity. One morning, beekeeper Elsa finds 16-yearold Amin in her shed. He has escaped a migrants’shelter, and wantsto reach Finland, but the police are searching for him. Lonely and elderly Elsa decidesto hide him aslong as he helps her with her beehives, as long as she will have to set him free as well. 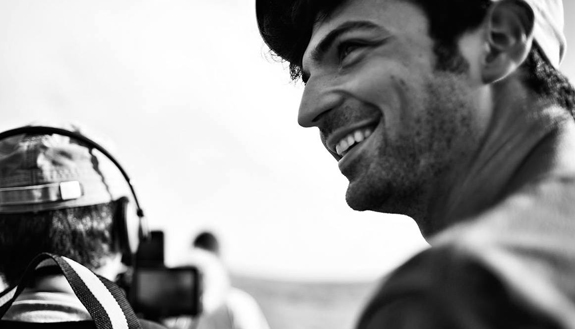 Young Italian filmmaker Nicola Sorcinelli directed the shorts Moby Dick and Helena, with which he has won more than 60 awards including the Silver Ribbon. He is currently developing his first feature.