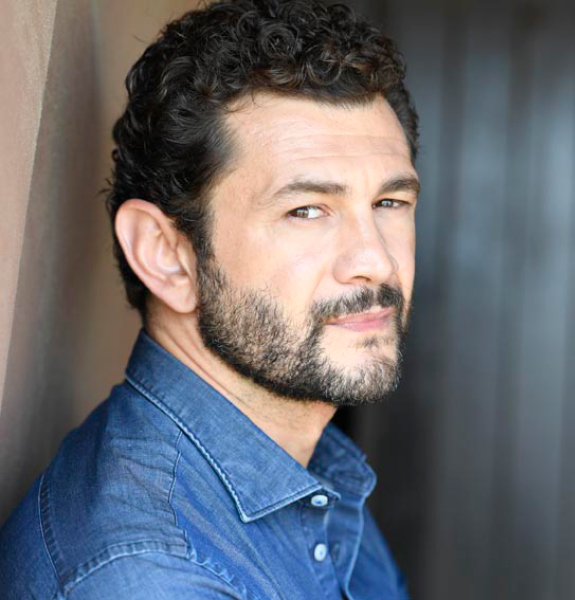 An actor of classical training, on stage he was directed by Marini, Ronconi, and Latella among others. With Milena Mancini, he made and directed several plays, including Chekhov-inspired Uno zio Vanja and Amore e Psiche from Apuleius. He acted in and directed the first stage version of Monicelli’s I soliti ignoti as well as Camus’s Caligula. He made his debut in film as leading actor in 20 Cigarettes, with which he won the Controcampo Italiano Prize - Special Mention,the Guglielmo Biraghi Award, and the Pasinetti Award in Venice, and was nominated at the David di Donatello Awards. Since then, he has starred in thirty-something films, switching between dramatic and comic roles - earning two nominations to the Silver Ribbons - directed by prestigious film-makers, including international ones, but also first-time directors. In 2015, he directed his first film, the short La ri-partenza. His Second work is the docufilm Il terremoto di Vanja - Looking For Chekhov, presented here in Pesaro after the Roman premiere at the Festa del Cinema. He remains in the audience’s hearts for his acclaimed role as “il Freddo” in the cult series Romanzo criminale. He has continued to work for television in selected productions, such as the series 1993 and 1994 as top-level politician Massimo D’Alema. 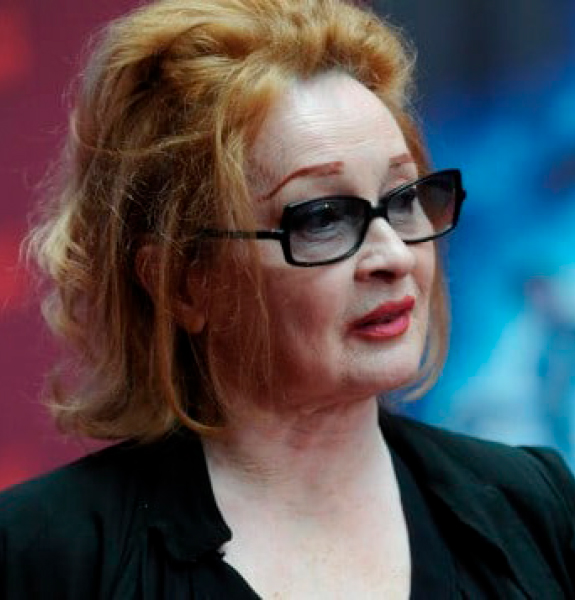 A German actress and singer, muse and wife of Rainer Werner Fassbinder, nowpartner of French writer Jean-Jacques Schuhl who published a novel named after her. She lives in Paris, but she “doesn’t feel like a German and she is not French,so she lives in a constant transition.” For Fassbinder, with whom she began working since the 1960’s in his Anteater, she played in immortal films such as Fear Eats the Soul, Beware of a Holy Whore, Love Is Colder Than Death, In a Year with 13 Moons to name but a few, earning two Golden German Film Awards. She moved to France in the late 1970’s and pursued a successful career as singer. Her acting career has seen her playing in more films, including in the 21st century with Luca Guadagnino and Claire Denis. Documentaries have been made about her, such as Bertrand Bonello’s Ingrid Caven: Music and Voice. 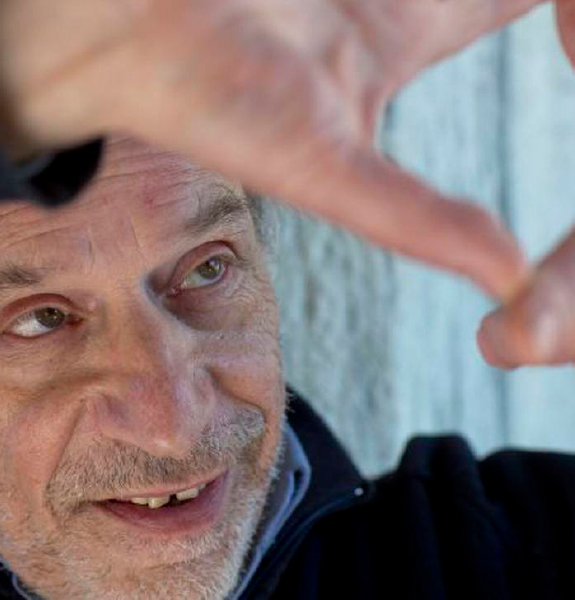 Renato Berta (Bellinzona 1945), historic cinematographer of Jean-Luc Godard, Alain Resnais, Manoel de Oliveira, and Amos Gitai to mention but a few. After studying as apprentice mechanic and founding a film club in Locarno, he enrolled in the Rome Centro Sperimentale di Cinematografia. He made his debut in film in the late 1960’s with the film-makers of the ‘Swiss new wave,’ such as Alain Tanner, Claude Goretta, and Daniel Schmid (see p. 58). In 1970,with Othon he began a lasting collaboration with Jean-Marie Straub and Danièle Huillet. During the 1980’s he moved to France,where he still lives, and became an integral part of that film industry (1984: Full Moon in Paris; 1985: Wuthering Heights, Rendez-vous; 1987, Au revoir les enfants; 1993, No Smoking; 2000, Merci pour le Chocolat; 2001, Marie-Jo and Her 2 Lovers; 2010, Belleville-Tokyo; 2016, Lover for A Day) while contributing to the Cahiers du Cinéma too. Now acknowledged as a pillar of European cinema, among others he won a César, a Swiss Film Prize, and the David di Donatello Award for We Believed by Mario Martone, one of the major Italian film directors, with whom he has just completed the shooting of Qui rido io featuring Toni Servillo as Eduardo Scarpetta. 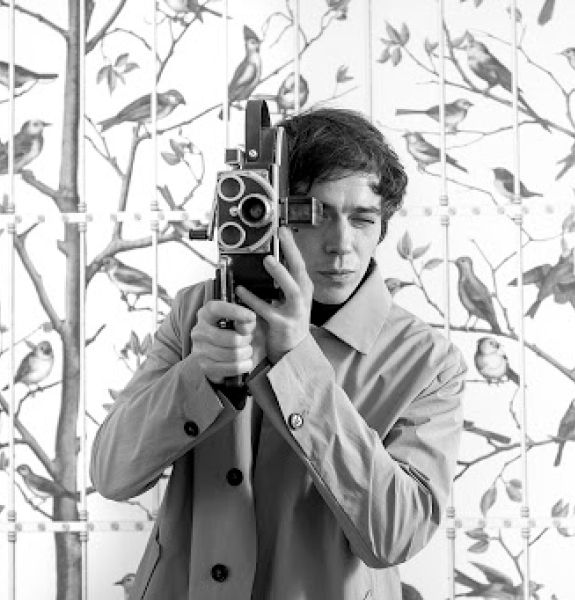