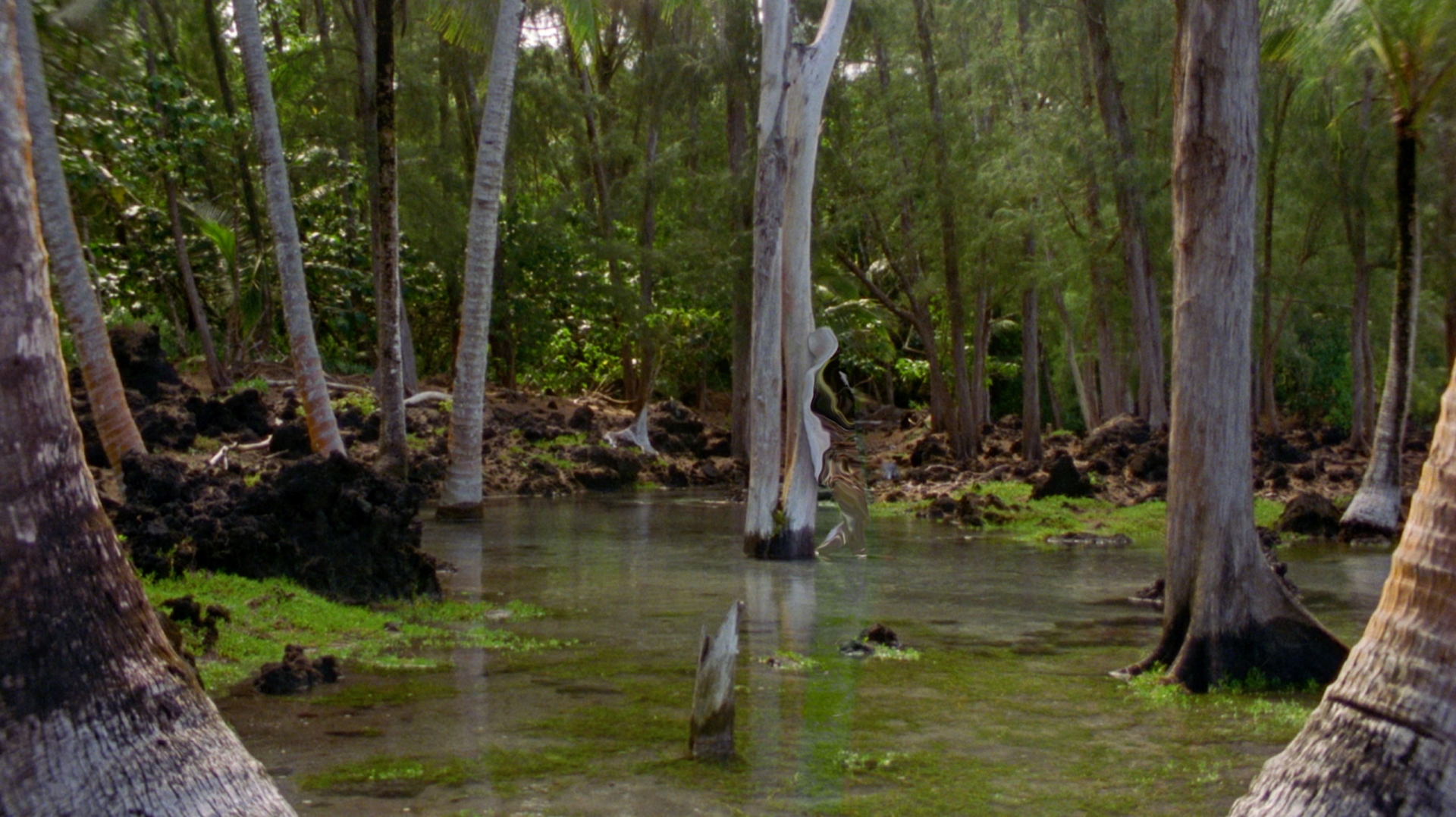 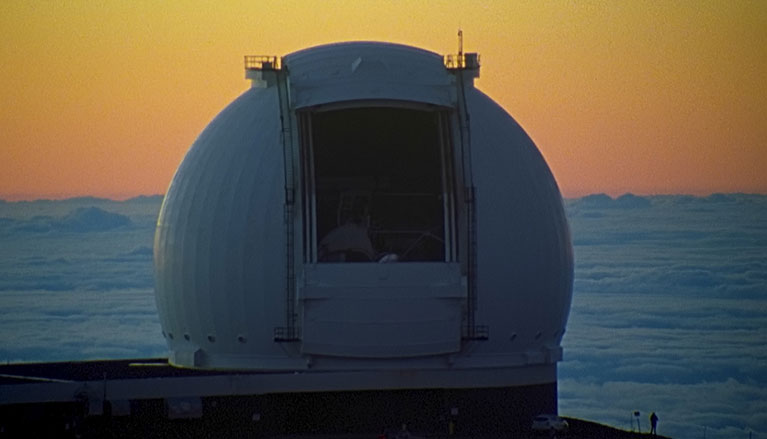 IFrom the earliest voyagers who navigated by starlight to the discovery of habitable planets by astronomers, Rock Bottom Riser examines the all-encompassing encounters of an island world at sea.

As lava continues to flow from the earth’s core on the island of Hawaii – posing an imminent danger – a crisis mounts. Astronomers plan to build the world’s largest telescope on Hawaii's most sacred and revered mountain, Mauna Kea. Based on ancient Polynesian navigation, the arrival of Christian missionaries, and the observatory’s ability to capture the origins of the universe, Rock Bottom Riser surveys the influence of settler colonialism, the search for intelligent life, and the discovery of new worlds as we peer into our own planet's existence. 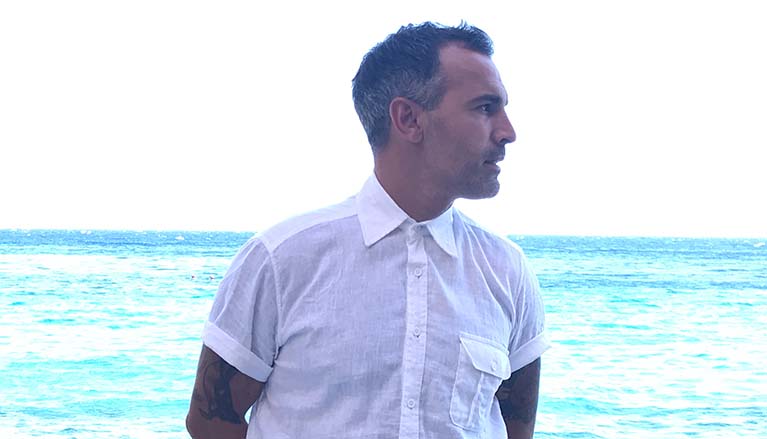 Fern Silva (1982, USA/Portugal) is an artist who began working as an editor and cameraperson in NYC. He studied film at the Massachusetts College of Art and Bard College and is a fellow at the Film Study Center at Harvard University. His early films centered on his relationship to Portugal and have since expanded, underlining the global influence of industry on culture and the environment. For over a decade, his 16mm films have been screened in prestigious festivals, museums, and cinematheques all over the world. His work is featured in publications including "Cinema Scope", "Filmmaker Magazine", and "Film Comment". 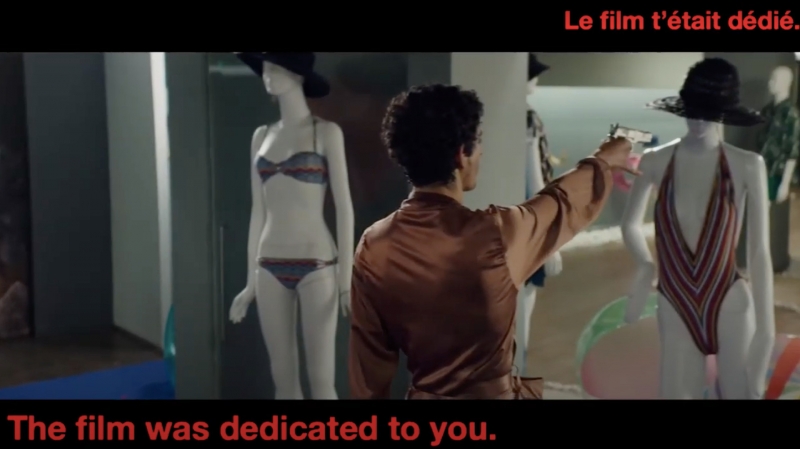 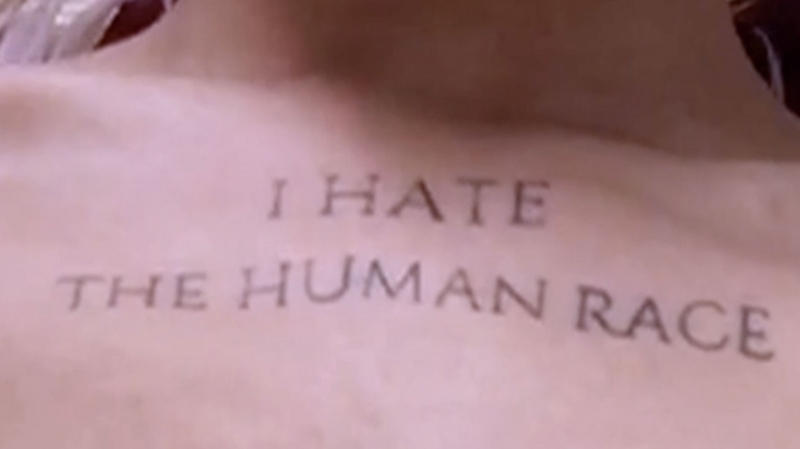