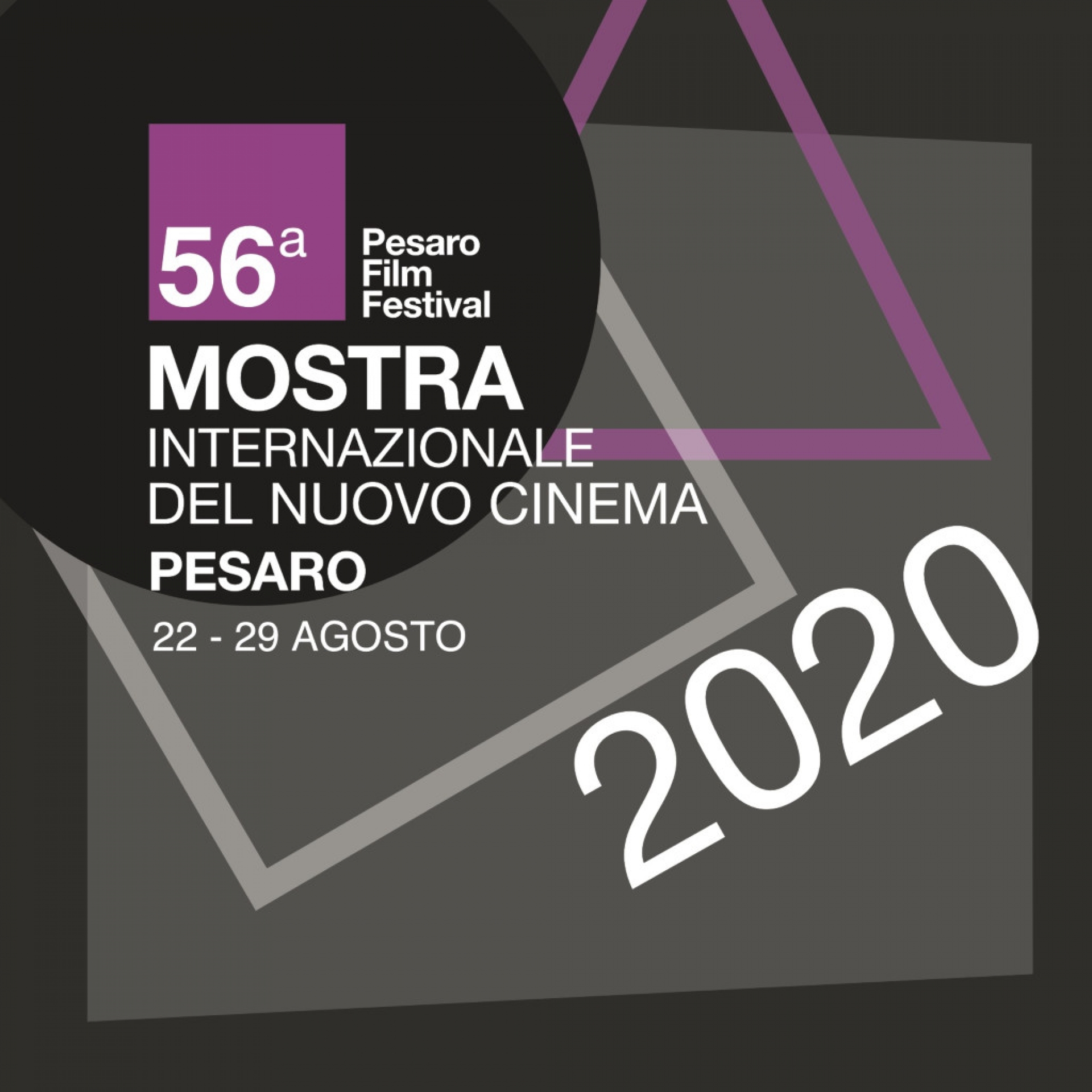 Thanks to the Italian Prime Minister’s latest decree that foresees the reopening of movie theatres, the Pesaro Film Festival is now in a position to organize the 2020 edition within the framework of all health and safety procedures to safeguard both its employees and the audience.
Therefore, the 56th edition of the Pesaro Film Festival will take place from 22 to 29 August 2020. Meanwhile, the festival’s audience waiting for the regular June fixture that was cancelled in obedience to the lockdown regime has had the opportunity to watch 40 works from the past editions in streaming.

According to festival director Pedro Armocida, this year the festival will have a special format, in order to adjust to the current situation. For example, open-air spaces will be privileged, such as the “Cinema in the Square” or the beach venue. Moreover, the competition will open to works of all formats and duration and won’t be limited to first-time directors, thus emphasizing the role of the new cinema in accordance to the festival’s mission (Mostra Internazionale del Nuovo Cinema). In this way, the festival tries to catch up with a world in which conventional film categories have actually lost meaning and the moving images follow viewers on all kinds of devices. Also duration is a compromised notion, considering the emergence of the ‘screen time,’ an individual, discretionary notion. So the competition will look more like an outrider showcase of the most innovative film-making.

The organization of the 2020 Pesaro Film Festival will abide by all national and regional directives to preserve everyone’s health and safety, in agreement with Pesaro’s mayor Matteo Ricci and his deputy, and councillor for Beauty, Daniele Vimini, who rejoiced for the film festival taking place, just after the world-famous Rossini Opera Festival, and sending out a powerful signal of the reawakening of Italian economy and this work sector in particular.

This year, the city of Pesaro was blessed by a notable event, i.e., the reopening of one of its historic venues, the Cinema Astra, while Italy celebrates film director Giuliano Montaldo, who has turned 90. This allows for the comeback of the Special Event in collaboration with the Centro Sperimentale di Cinematografia, that will present all his movies for theatrical release in a retrospective. Marsilio pays homage to the director with the publication of the book Giuliano Montaldo, una storia italiana, edited by Pedro Armocida and Caterina Taricano. The Special Event will culminate with the screening of a restored film in the Piazza and a final round table.

The ‘doyen’ of Italian film-makers began to work as an actor and subsequently assistant director with Carlo Lizzani, to whom the Pesaro Film Festival dedicated a full retrospective in 2010. In 1961, Montaldo directed his first film, Tiro al piccione (Pigeon Shoot), which depicted the end of WWII from the point of view of a soldier of the Republic of Salò. Then came Una bella grinta (The Reckless), Grand Slam, and Machine Gun McCain. In the early 1970’s, he composed the so-called ‘trilogy of power’ with Gott mit uns (Fifth Day of Peace), Sacco & Vanzetti, and Giordano Bruno, which examined the military, the judiciary, and the religious power in this order. Civil commitment will characterize his entire career, like in L’Agnese va a morire (And Agnes Chose to Die, 1976) and Il giocattolo (A Dangerous Toy, 1979), but Montaldo did not refrain from experimenting with new TV digital formats. In fact, in 1982 he made the epic Marco Polo, that was one of most-watched TV series broadcast in Italy and abroad, but also documentaries such as Ci sarà una volta (1992) and Le stagioni dell’aquila (1997). He had continued to explore the recent history of Italy with his literature-based films of the late 1980’s, Gli occhiali d’oro (The Gold Rimmed Glasses) and Time to Kill among others. Institution-wise, he was president of film production company RAI Cinema 1999 to 2004. With I demoni di San Pietroburgo (The Demons of St. Petersburg, 2008) and L’industriale (The Entrepreneur, 2011) he directed his last feature films, but came back to his acting debuts in Francesco Bruni’s Tutto quello che vuoi (2017), which earned him the Best Supporting Actor prize at the David di Donatello Awards (the Italian award institution of which he now is Honorary President).

The composite picture offered by this exceptional edition of the Pesaro Film Festival would not be the same without the submissions of professionals from all over the world. Submissions are open until June 10, 2020.

Go to PFF56 program
Discover all our SPONSORS