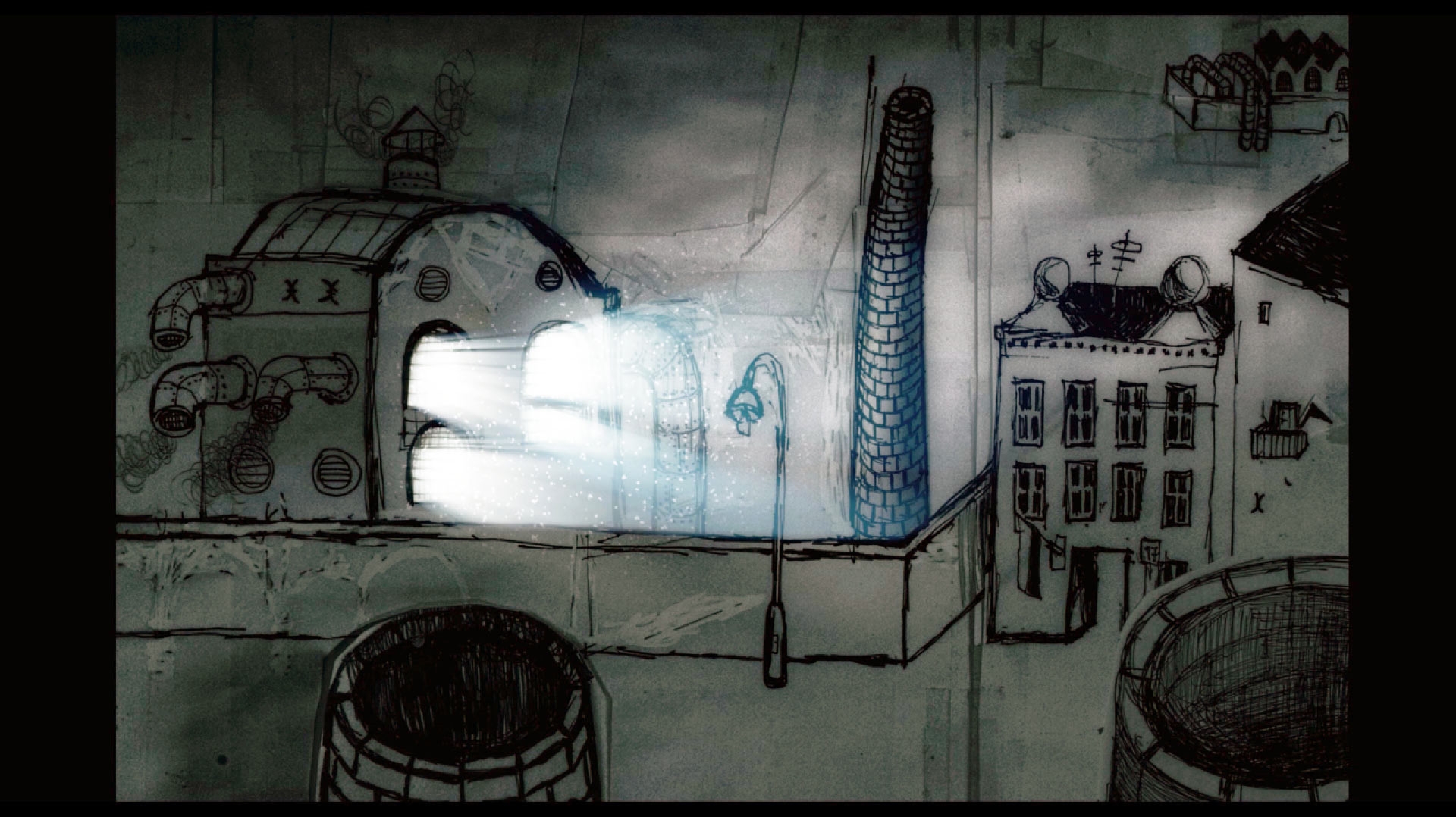 A city keeps on growing in the mind of the hero, who took refuge here to flee from time and live among forever young literary characters and cartoon childhood idols. But then he finds out that they too grow old. With this film, that took 14 years to complete, film director Wilczynski attempted to recreate a dialogue with his defunct loved ones and the city he grew up in, Lodz. Initially conceived as a short, this non-linear, erratic narrative work kept on mushrooming with new scenes and characters. Famousfiguresfrom Poland’s cultural scene have given their voices to the latter, including Andrzej Wajda, Krystyna Janda, and Zbigniew Rybczynski among others. The film “is a traditional animation composed of hand-made drawings on paper of varioussizes, with the largest drawings, the cityscapes, 5 meterslong and 1 meter high. All drawingswere coloured by hand, directly on paper or by digitally placing the hand-coloured textures on the final drawing. […] Raindrops on the windows,shining light bulbs, neon lights and other light effectswere created naturally on specially designed models and filmed in order to be digitally transposed into the hand-drawn scenography.” 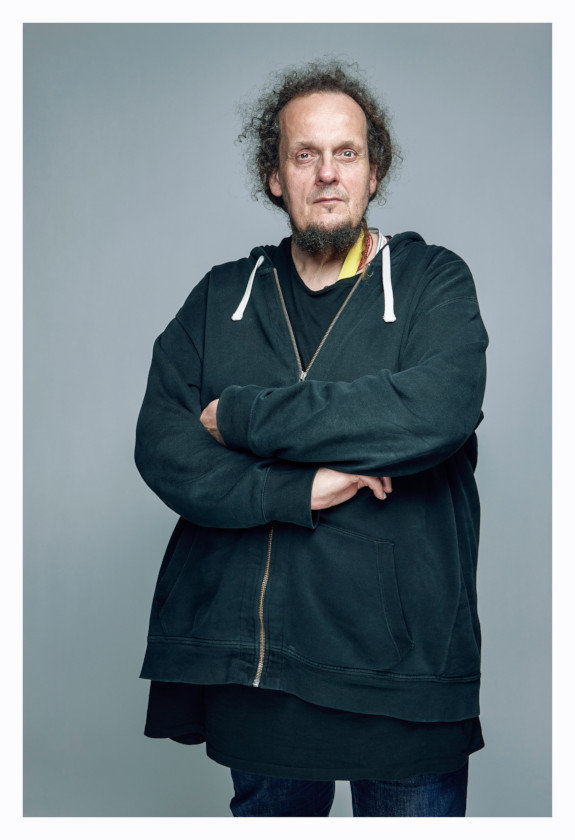 Mariusz Wilczynski is a filmmaker and professor of animation at the Lodz Film School in Poland. He has been creating animated auteur cinema for over twenty years as a self-taught artist. Retrospectives of his work have been presented at venues including MoMA in New York, the National Museum of Brazil, Tokyo International Forum, and the National Museum in Warsaw. The National Gallery in London and Berlinale Shorts also screened his films, while the 2020 Berlinale Encounters premiered his debut feature, Kill It and Leave This Town. He realizes improvised live animation performances which he co-creates with symphony orchestras from Hong Kong, Paris, Tokyo, Geneva, L’viv, and Warsaw.