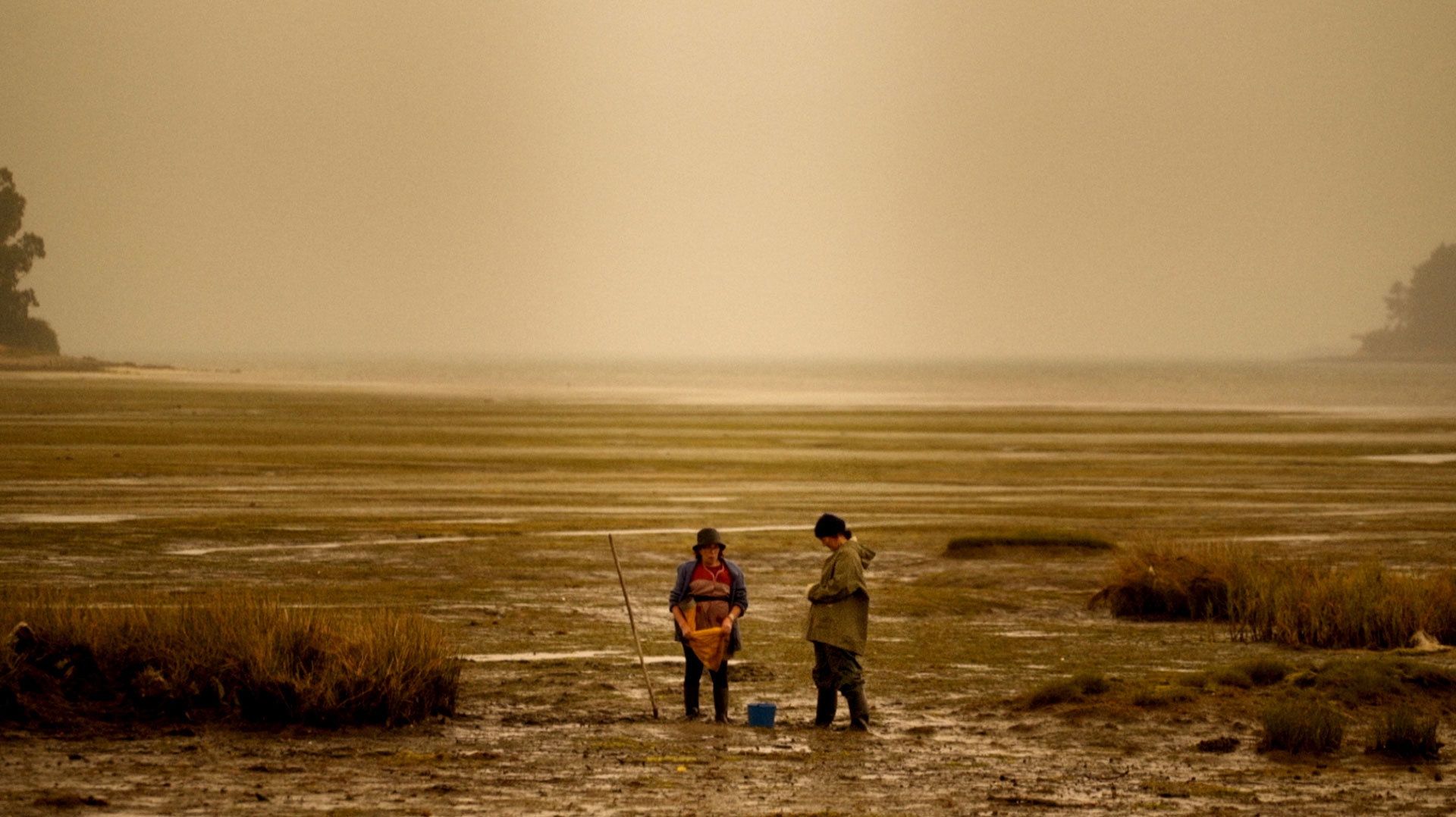 Landscapes immersed in a vermilion hue, characters who look like ghosts. Every now and then, sea monsters. Lois Patiño came back to his Galicia to tell a true story with non-professional actors in a strongly pictorial style - Jean-François Millet’s The Angelus was overtly acknowledged as a source of inspiration – and an anti-realistic aesthetics. Witches, veiled figures, and the local people who never separate from their dead, because “The ocean is an animal that breathes twice a day” and claims bodies. 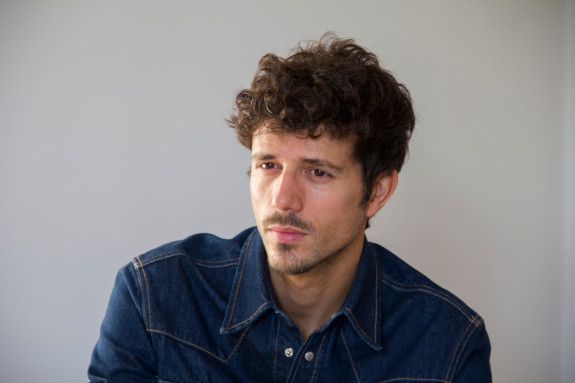 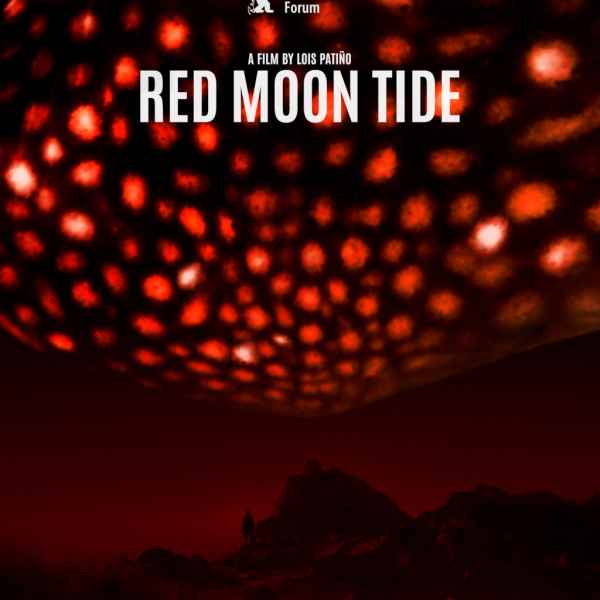 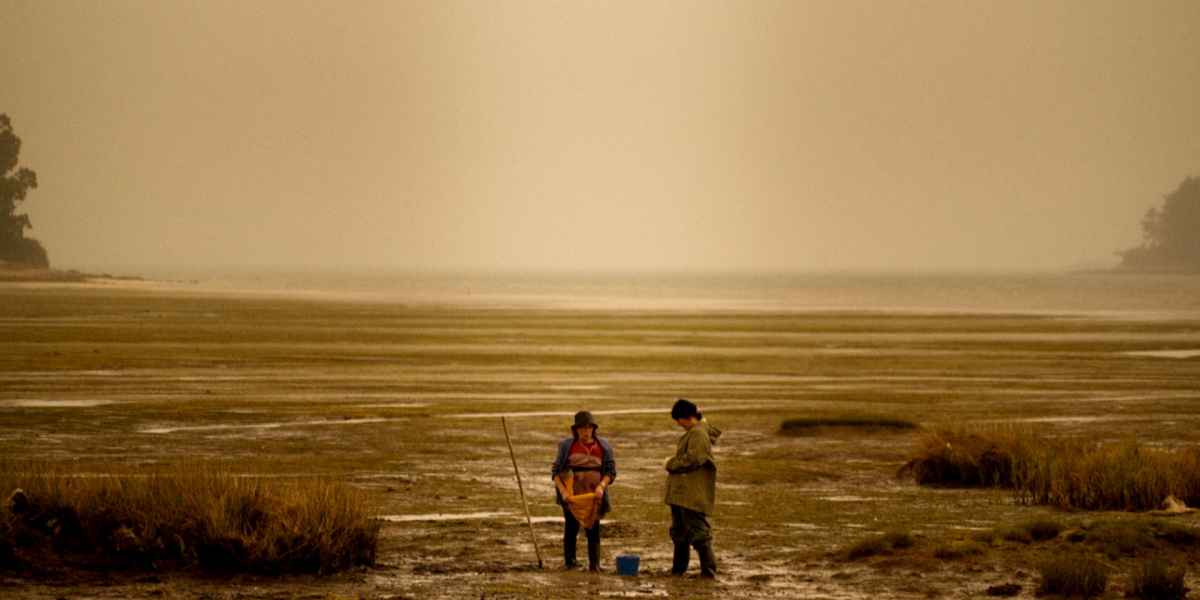