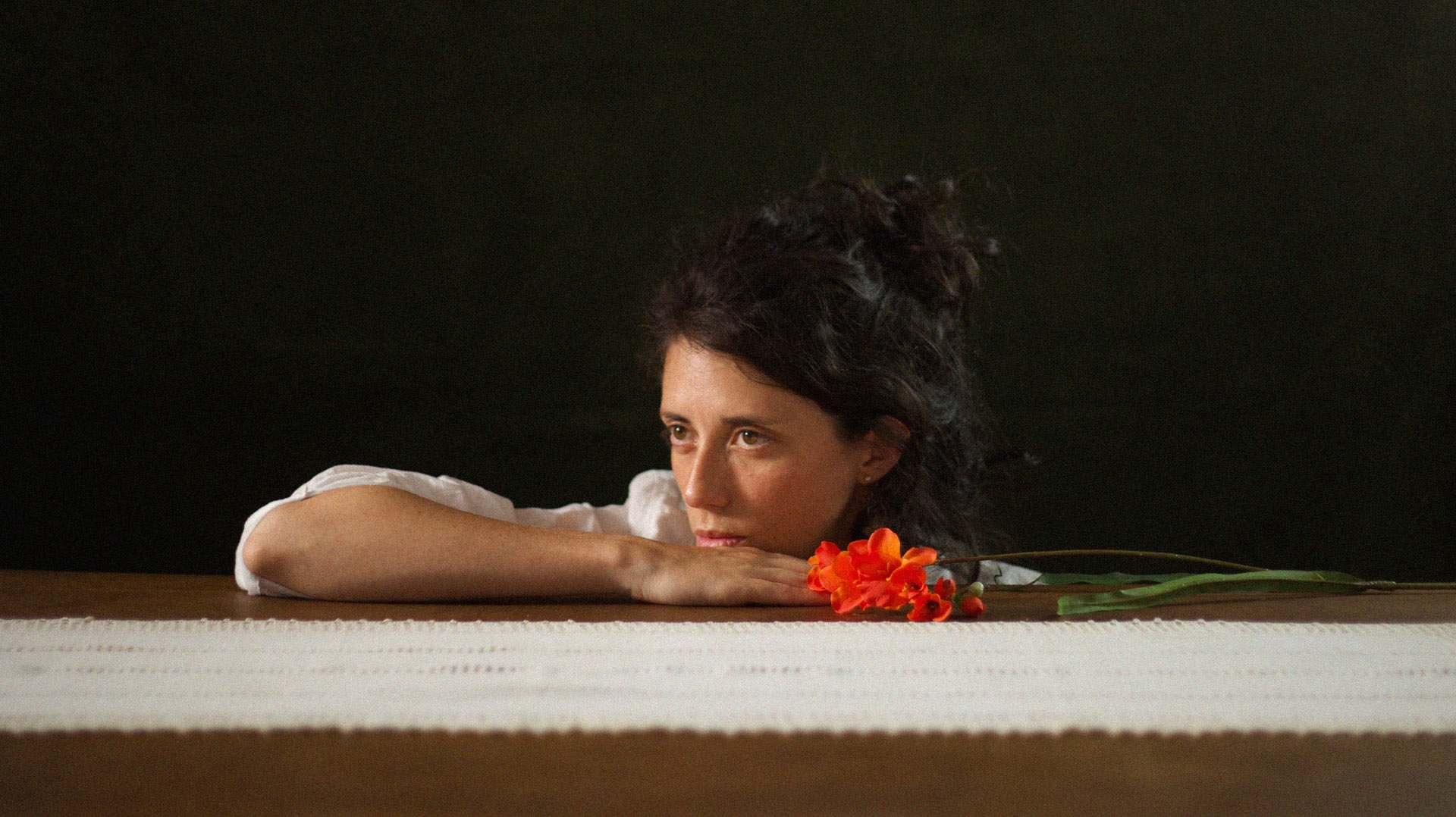 A METAMORFOSE DOS PÁSSAROS | THE METAMORPHOSIS OF BIRDS

Best Film at the Vilnius Film Festival 2020, where it was noted that it transpires a very Portuguese saudade, The Metamorphosis of Birds goes back on the lives of two dead mothers. The principal voices over (there are several narrators) are actually united not so much by being father and daughter, but rather by the absence of their respective mothers, i.e., the wife of the one and the grandmother of the other. The comment flows without a direct connection to the images – static, at times still shots often influenced by modern and contemporary art (the film director comes from studies of art more than film). In this visual musing on death come into play the dynamics of family, the impossibility to obtain the truth once and for all, the nostalgia for what could not be experienced, but also a research on the dictatorship in Portugal and what it implied for the lives of women. 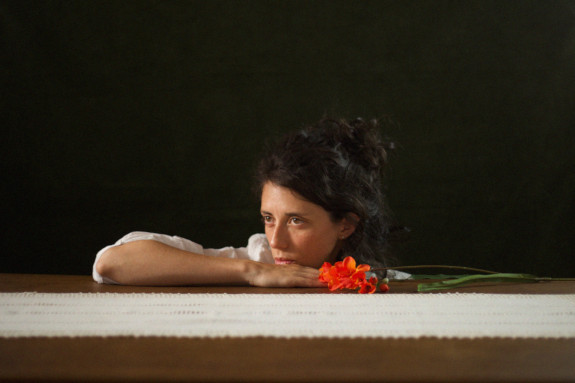 Catarina Vasconcelos (Lisbon 1986) graduated from Lisbon’s Fine Arts Academy and then moved to London where she pursued an MA at the Royal College of Art. Her final project, the short film Metáfora ou a Tristeza Virada do Avesso (Metaphor or Sadness inside out) was her debut, premiering at Cinéma du Réel in 2014 where it was awarded the prize for the Best International Short Film. A Metamorfose dos Pássaros, her first feature film that took six years to complete, premiered at the Encounters section at the Berlinale 2020. 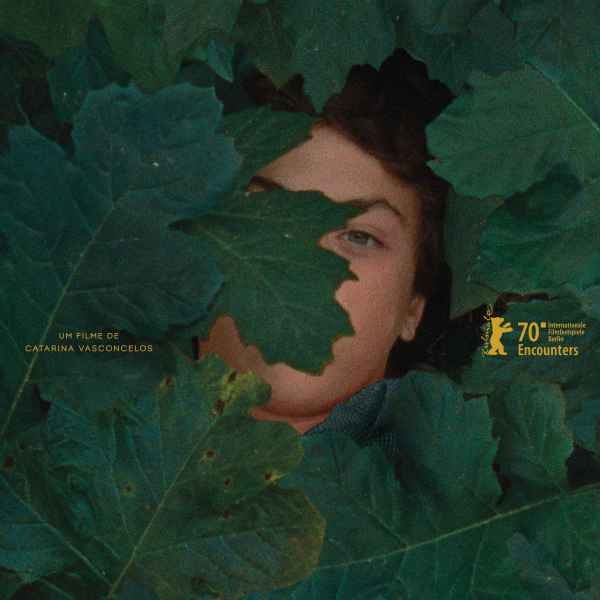 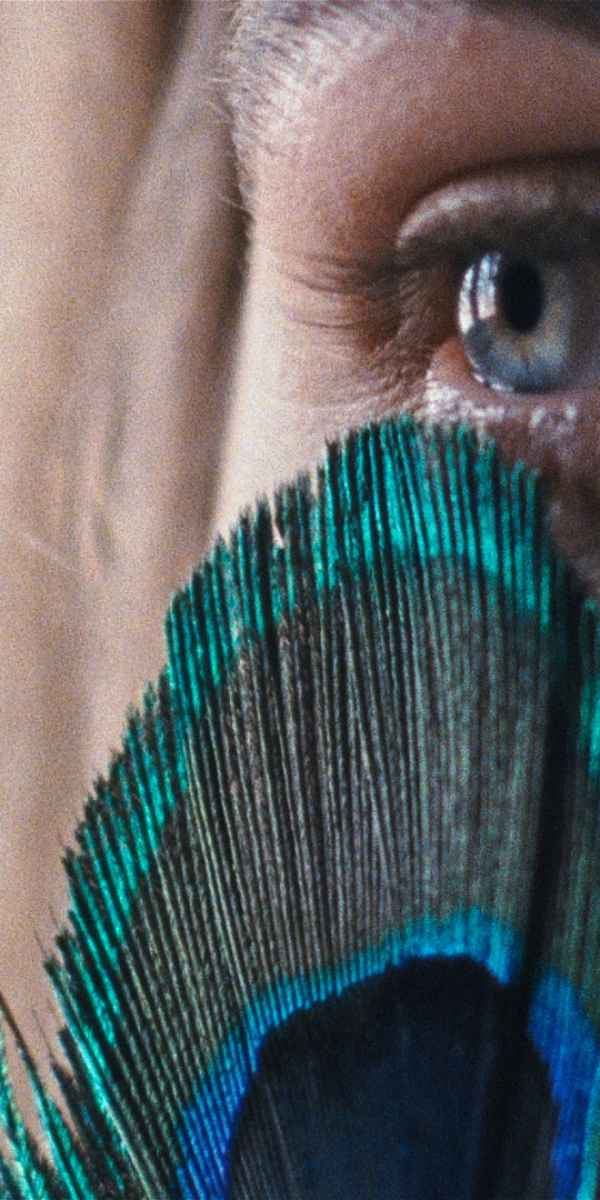 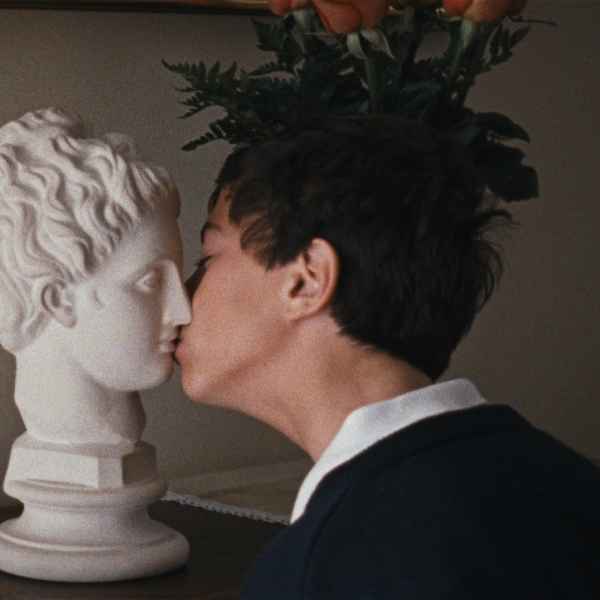