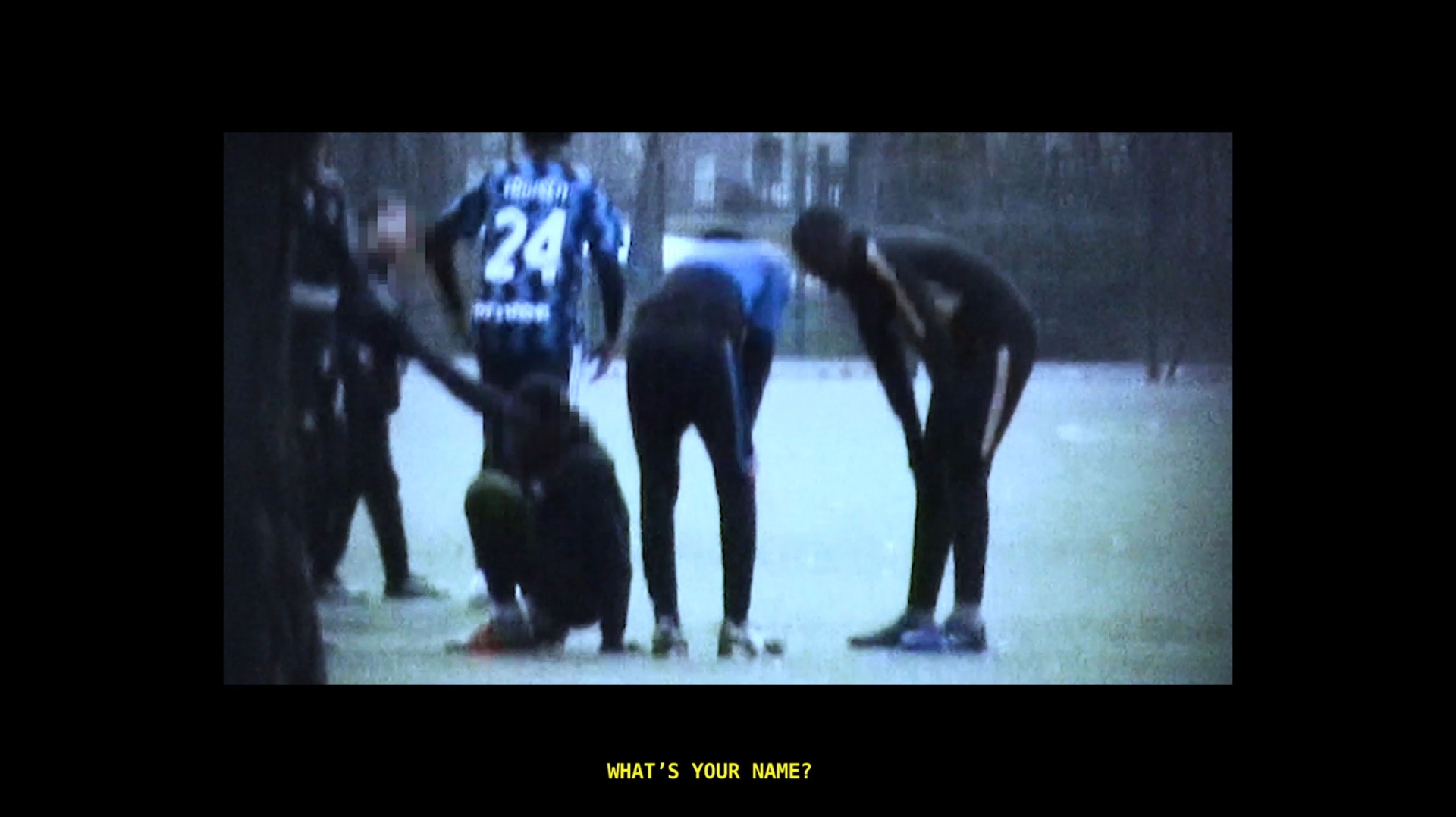 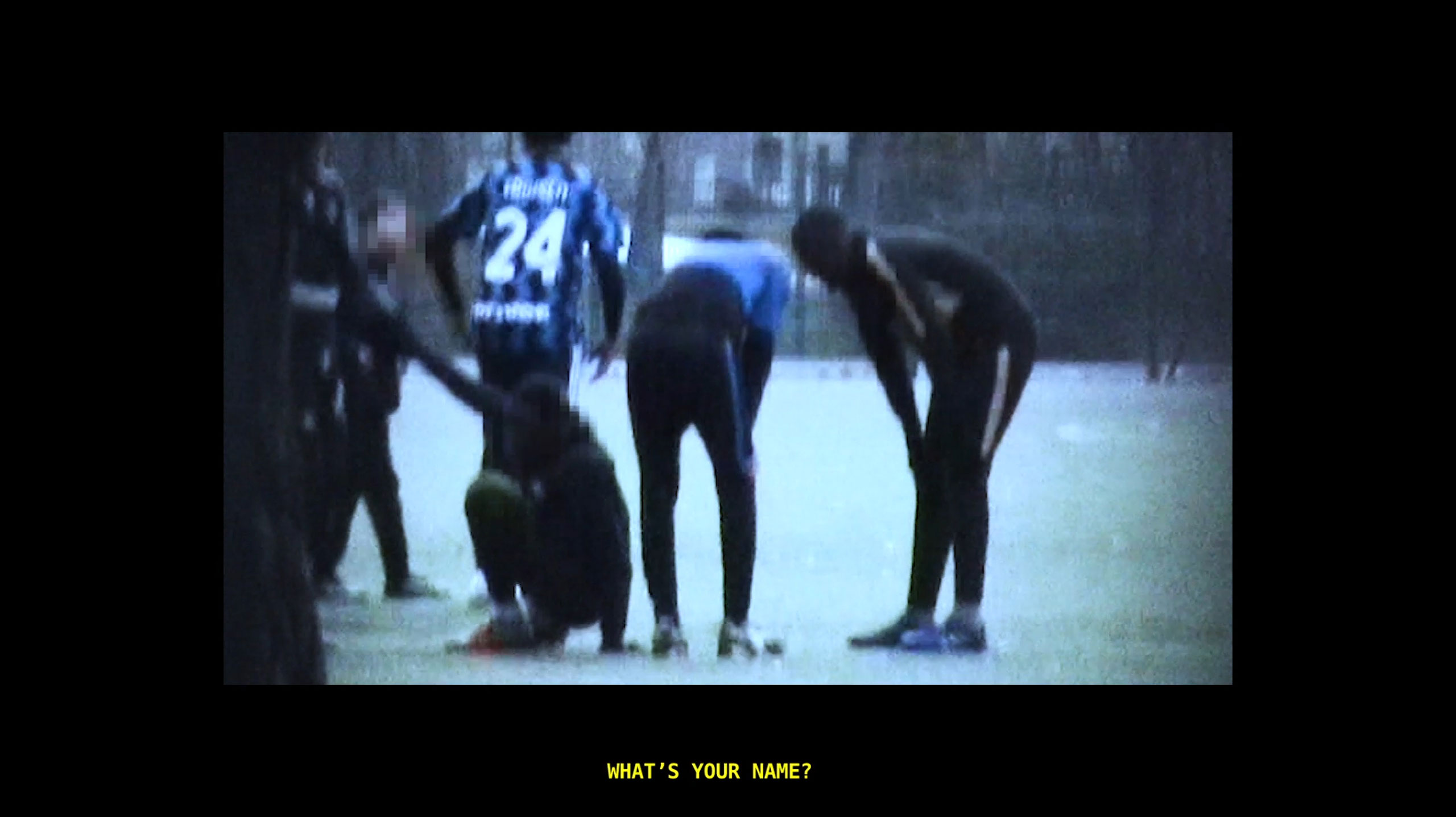 I’VE SEEN THIS BEFORE