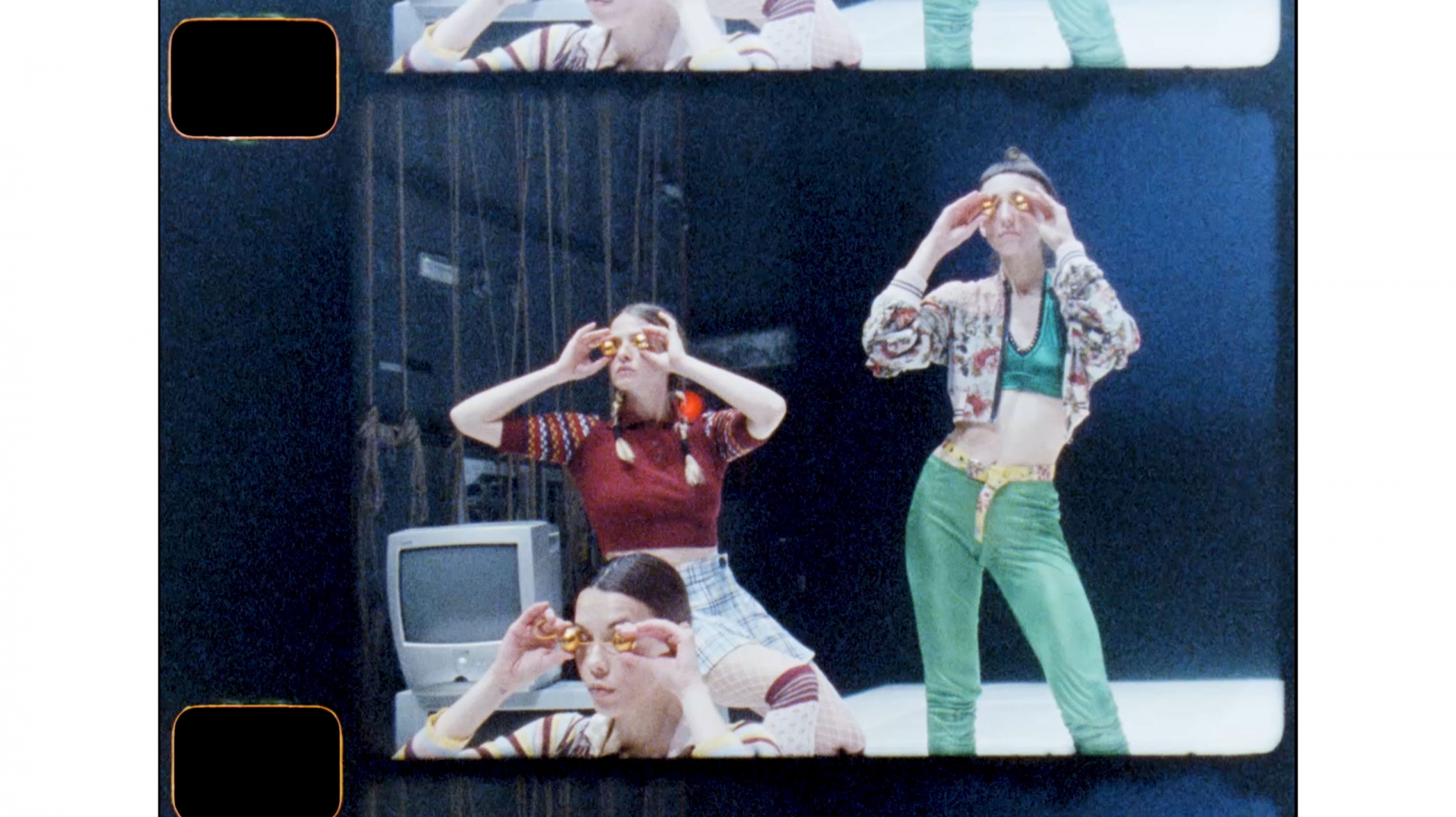 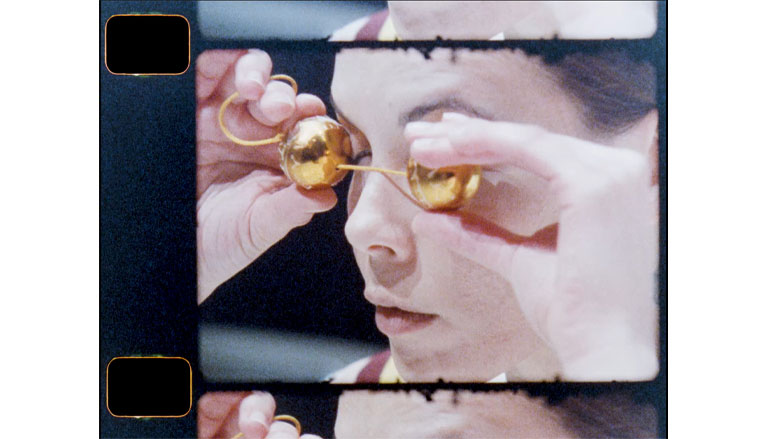 A stage inhabited by three female bodies reproduces a claustrophobic vision of empty hotels and glimpses of an abandoned city. With robot-like movements and gestures reminiscent of sex work, they respond to male commands. However, within the technical constraint of the film duration, a possible journey takes shapes from the objectifying gaze upon the female body to its liberation.

Chiara Caterina (Salerno 1983) is a film-maker and artist who graduated in Rome and then obtained a diploma from Le Fresnoy. Her debut short, Avant la nuit, was selected and awarded in several international festivals. The documentary Il mondo o niente premiered at Festival dei Popoli’s international competition in 2017. She is currently working on the development of the documentary Il domino, il diamante e il diavolo, shortlisted at InProgress Milano Film Network 2018 and at Premio Solinas doc 2019.